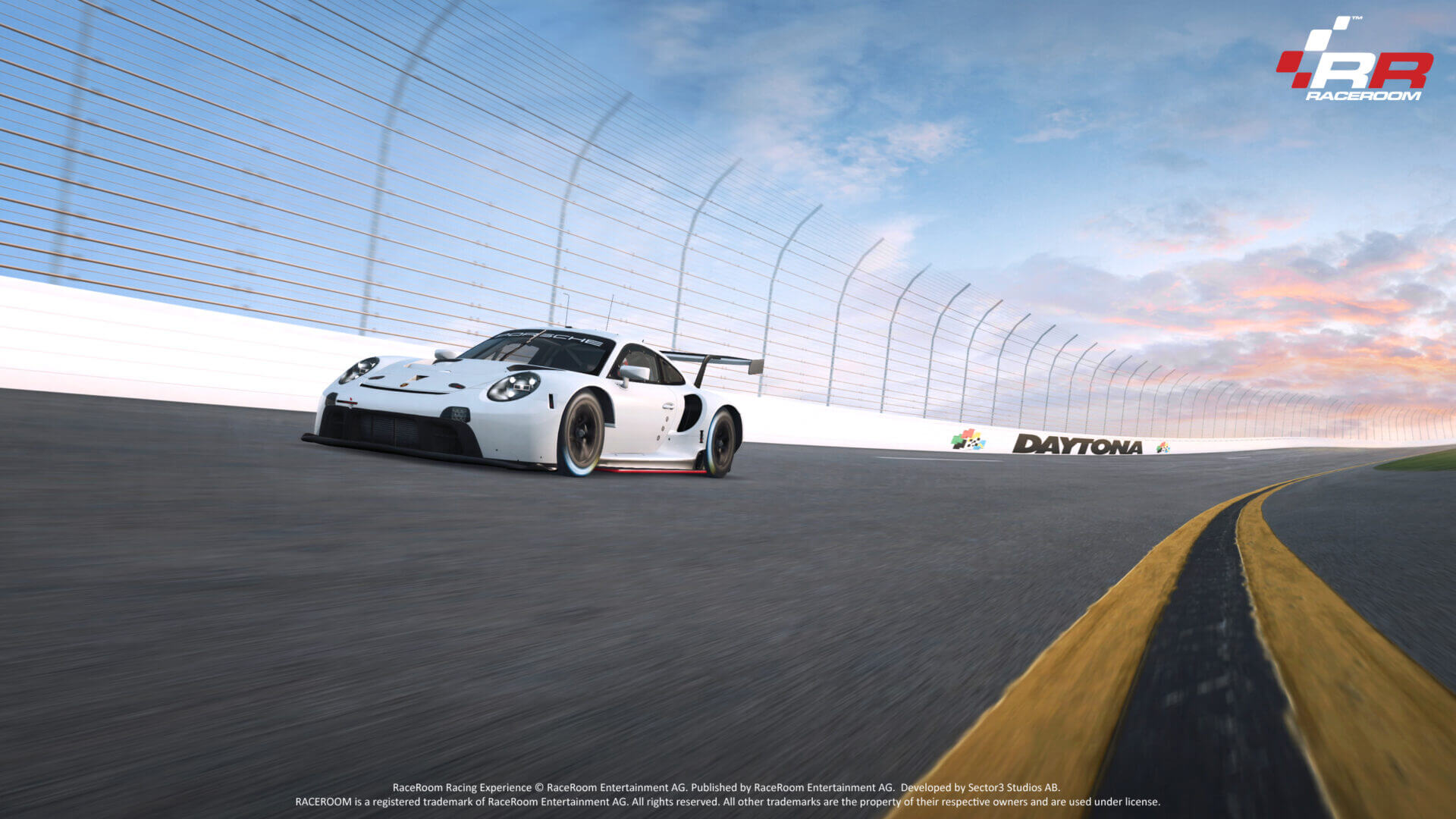 In a surprise move, Sector3 Studios has announced Daytona International Speedway and the Porsche 911 RSR are coming to RaceRoom Racing Experience.

The good news comes courtesy of Sector3’s Georg Ortner on the Swedish developer’s official forum for the PC racing sim. Before rushing to the game’s digital storefront, neither are available just yet; you’ll have to wait a bit before getting your hands on this car and track combo heavily requested by the community.

Ortner’s post suggests that at least the 3.56-mile (5.73km) Sports Car Course layout of Daytona will feature in the game, as he makes reference to the annual 24 Hours of Daytona which uses that version. There’s 12 corners, mostly in the infield section, but four of them come in a Bus Stop chicane that interrupts a run almost all the way around the circuit’s famous banking. Needless to say it’s a pretty fast track.

Sector3’s work on the circuit began at the end of last year, with the team hoping to release the track in Q2 this year. Whether the other track layouts — the Speedway itself of course, and the motorcycle road course among them — will also make the cut is currently unknown, though we wouldn’t rule out the possibility.

Rounding out the combo is the Porsche 911 RSR, redesigned for 2019 and revealed at the Goodwood Festival of Speed in the summer. The ‘RSR-19’ retains the mid-engine, rear-wheel drive layout, first introduced in 2017. Power comes from an upsized 4.2-liter naturally-aspirated flat-6 making 503 hp. The old car finished third in class in the Rolex 24 Hours at Daytona in 2019, and set a class qualifying record in the process. We won’t see how the new car fares at Daytona until the end of this month.

The RSR arrives hot on the heels of December’s update for R3E featuring the third DLC pack for the Stuttgart manufacturer. As the fourth car of the pack, it checks off yet another offering in Porsche’s current motorspors lineup. The RSR-19 may have taken longer to arrive to the game than we expected, but better late than never.

We’ll keep an eye out for more as it develops, stay tuned! 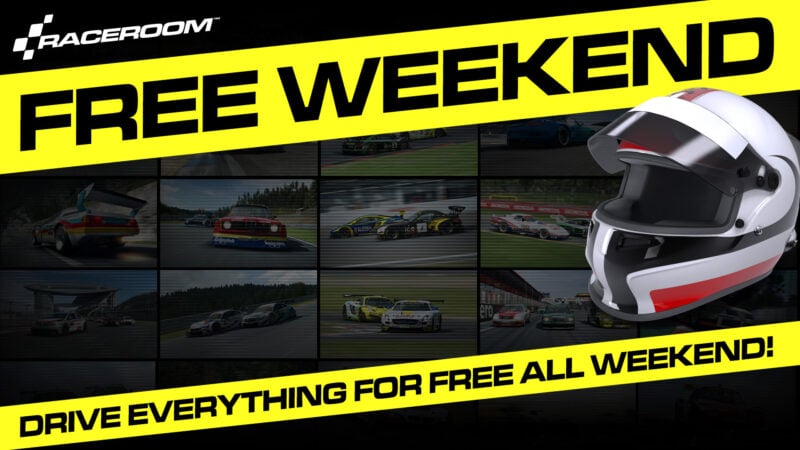