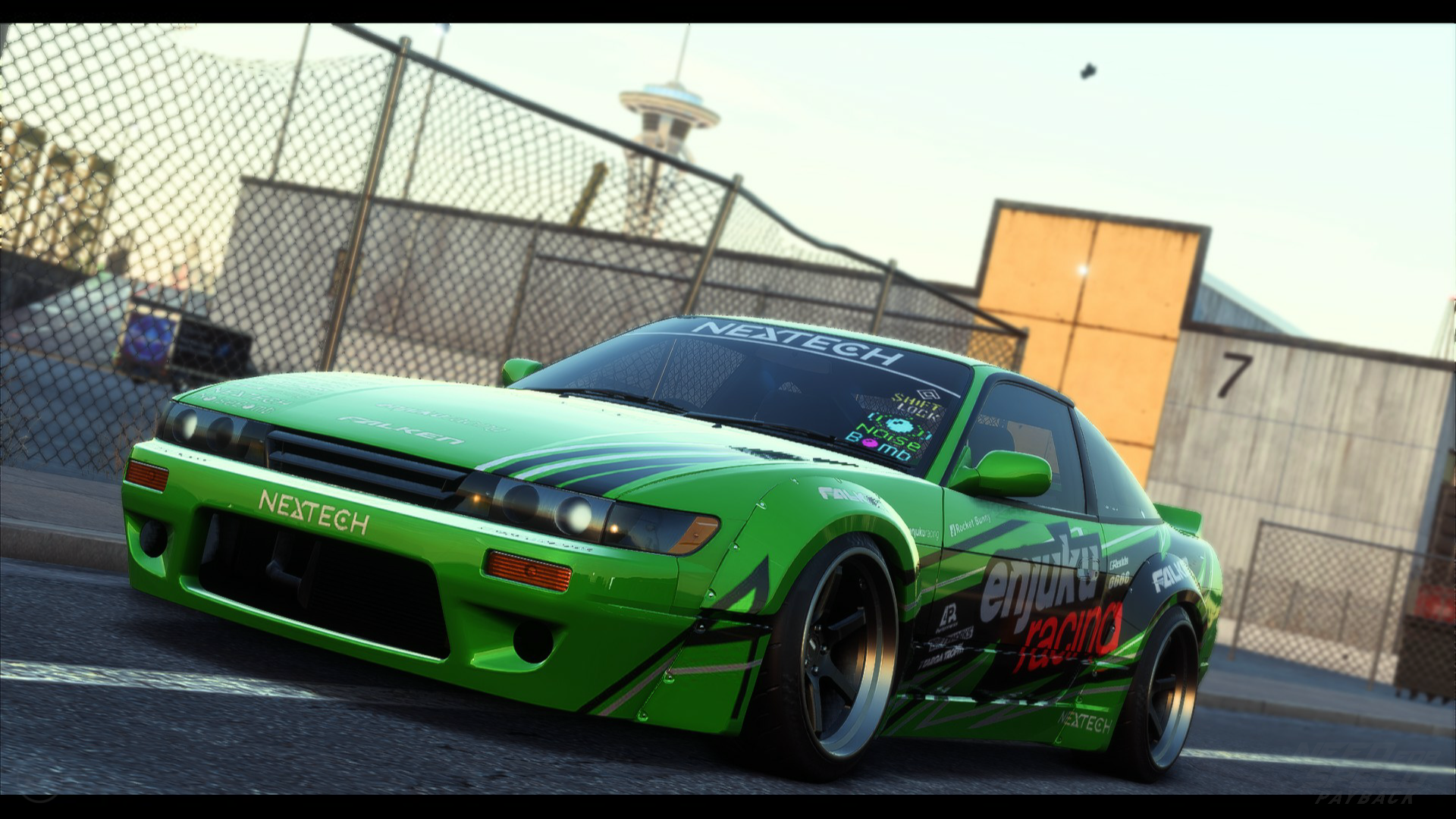 The NPD group has released the latest batch of US video game sales figures. Cataloguing results on both a digital and retail front for the region during December, it wasn’t too great a month for fans of the racing genre.

General results for the month show a very strong showing for Call of Duty: WWII which not only finishes as the month’s best seller but also 2017’s. Spending on video game software moves up 1% from 2016, showing a nice, steady growth for the industry. Hardware also continues to boom, largely due to the impressive launch year performance of the Nintendo Switch.

December’s biggest winner in terms of realistic(ish) racing games was Need For Speed Payback. Ghost Games latest racer is performing well in the UK and this latest information in the US suggests similar results across the pond. For the month, Payback was the 15th best seller across all platforms.

The only other racing game to appear in the list was Mario Kart 8 Deluxe, placing in fifth position. Clearly the Nintendo Switch momentum in the region is helping the port make fantastic sales numbers, even months after release.

As a result of the above, this means that Gran Turismo Sport and Forza Motorsport 7 did not chart for December. Despite releasing in the tail-end of the year, both exclusives don’t seem to have the staying power for North American audiences.

Interestingly, FM7 is staying a best seller on the Xbox platform, coming in as the 10th best performer on the console. On the other hand, GT Sport is not and doesn’t place in the PS4’s Top 10. The only racing game to appear in this list is Need For Speed Payback, finishing as the console’s 8th best seller.

The full list of sales performance during December 2017 is listed below.