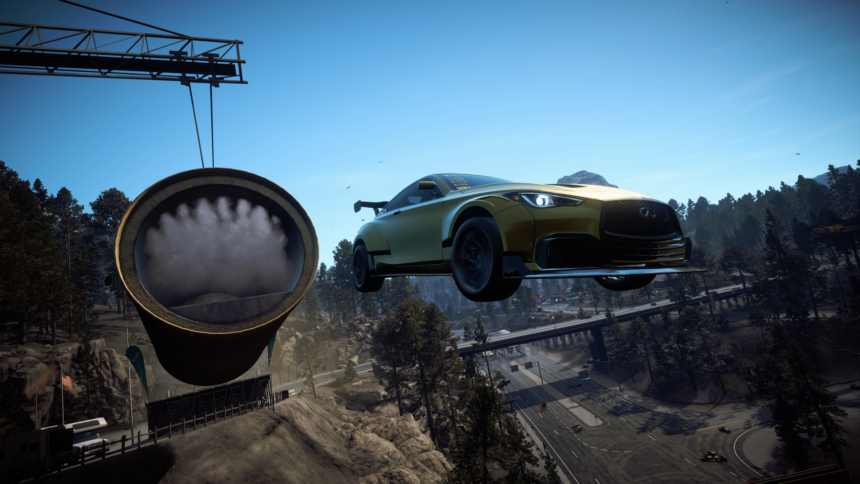 The latest sales rankings from the UK show another strong performance for the racing genre. Courtesy of GfK Chart-Track, the list (running up to December 23) shows the usual suspects continue to place in the Top 20.

Taking a look at the overall sales chart across all platforms, NFS Payback leads the racing pack in 12th. Ghost Games’ open-world racer seems to be performing nicely in the UK, and consistently keeps itself as a talking point. That’s no doubt helped by holiday season discounting, with Payback sitting at a ~£30 price range for most of the last month.

Following just a place behind, GT Sport holds its slot in 13th from the previous week. It too has enjoyed discounts, and a last-minute holiday discount on PSN may have been reflected on some store shelves.

Polyphony Digital recently added a bunch of new content to the game, including the long awaited GT League mode. Alongside this, players got access to 12 new vehicles and a track layout. Perhaps these recent additions kept it in the mind of Christmas consumers.

As a point of note, Crash Bandicoot N.Sane Trilogy placed as the sixth-best seller of the week. It does appear like the remaster collection will be the best selling PS4 exclusive of 2017 in the UK. If so, Driveclub will remain the only Sony-published racing game this generation to be the top-selling exclusive in its release year.

Rounding out our look at the top performing racing games, Forza Motorsport 7 is on Sport‘s tail in 14th place. FM7 jumps four places over the previous week in a strong holiday showing. Microsoft will be hoping many UK consumers found an Xbox One S or X under the tree and perhaps FM7 alongside it.

With the year drawing to a close, it remains encouraging to see the racing genre flourish in the UK. Whether it’s an arcade racer or a simulation, we want to see the developers reap the rewards for making the games we love. Here’s to an impressive run of form and long may it continue in 2018.