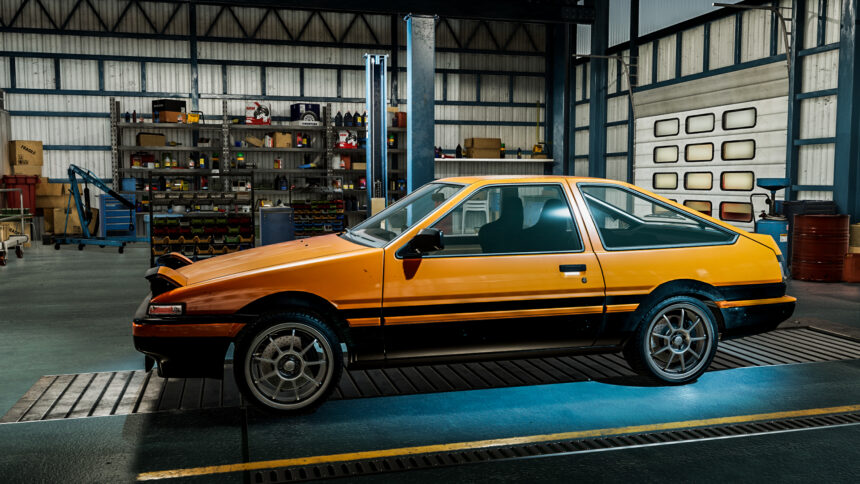 Drift 19 Looks to Give Gamers an Authentic Drifting Simulator

A new drifting simulator is on the horizon. Called Drift 19, it hopes to be the most realistic smoking and sideways experience around.

Taking the reigns on the development is ECC Games out of Warsaw, Poland. While its resume is rather sparse, it does look rather dedicated to making a complete game.

To help ECC reach its goal, it’s working with PlayWay Games. PlayWay also has a knack for publishing some rather niche sims too. Just a small sample of its lineup includes Car Mechanic Simulator 2018, House Flipper, and Treasure Hunter.

Given its ability to publish and promote niche games, the partnership bodes well for ECC and Drift 19.

To provide the best possible drift experience, Drift 19 will include licensed cars. Looking at the screenshots we see an E30 BMW 3-series and an AE86 Toyota Corolla. It’s likely other cars will show up on the roster as we learn more about the game too. 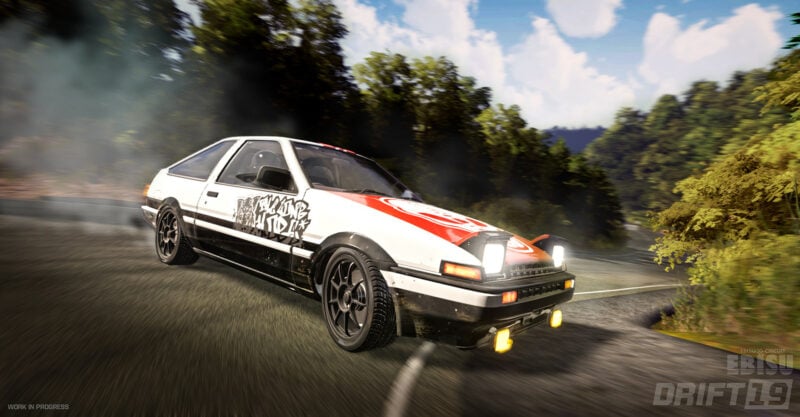 Perhaps the coolest thing is that you get to build your drift machine from the ground up. Players will buy an old, run-down vehicle then take to the garage to work on it. We’re not expecting Wrench levels of intricacy but should follow a similar formula to Car Mechanic Simulator 2018.

To go along with the mechanic part of the game, players will be able to tune their vehicles too. This means fiddling with various settings and swapping out parts to make the best possible car.

After you fix up the car, you can then venture out to the training track next to your garage. There you can hone your skills and make further adjustments to your drifter.

Once you have everything in place, you can then enter drift competitions. There’s no word on a track list yet, but in the screenshots, we do see Ebisu. Seeing as this is one location that’s integral to the drift scene, it’s already looking promising.

For those looking for a more immersive experience, it looks like ECC is taking note. According to the listing on Steam, it will support most major sim racing wheels. For those without a wheel, it also appears that it will also fully support controllers as well.

As for a release date for Drift 19, ECC had originally targeted March 2019. However, it’s being delayed for an unspecified amount of time. It should hopefully be out before summer on Steam. An Xbox One and PS4 version should follow shortly thereafter too.

Esports 23 May 24 by Andrew Evans
There’s been a few controversial incidents in this year’s esports extravaganza. We’ve seen drivers crashing other drivers, rage quits, and even racism from the pro drivers. This week’s talking point…