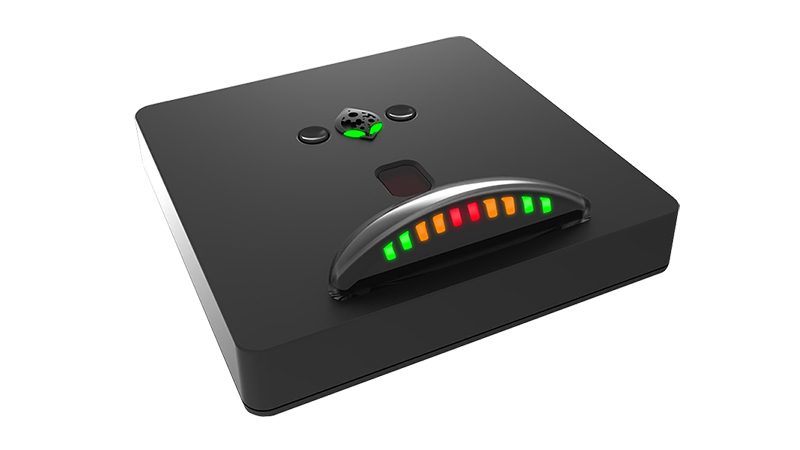 One of the great bugbears for driving game fans is wheel compatibility. Unless you’re willing to spend huge sums, one wheel won’t work on both major consoles. And, it seems, old wheels are obsoleted every time a new console comes out anyway.

The CronusMax DriveHub, created by Collective Minds, aims to change all that.

CronusMax describes the DriveHub as a “revolutionary, industry first cross over gaming adapter”. It allows the user to plug in virtually any racing wheel and connect it to an XBox One or PlayStation 4. The DriveHub detects the type of wheel and configures it to the console automatically. It’s a plug and play system, so there’s no need to connect the DriveHub to a PC.

The system supports just about any wheel with Force Feedback, dating back even to PlayStation 2 wheels. The full list of currently supported wheels is below:

According to the documentation, the DriveHub supports all standard force feedback protocols, which it says includes, but is not limited to, spring force, dampers, collision force, road, surface and airborne effects.

FanatecLogitechThrustmaster
1495 Comments Discuss this post in our forums...
GT Sport Circuits Quiz: Can You Spot the DLC Track From These Detail Shots?