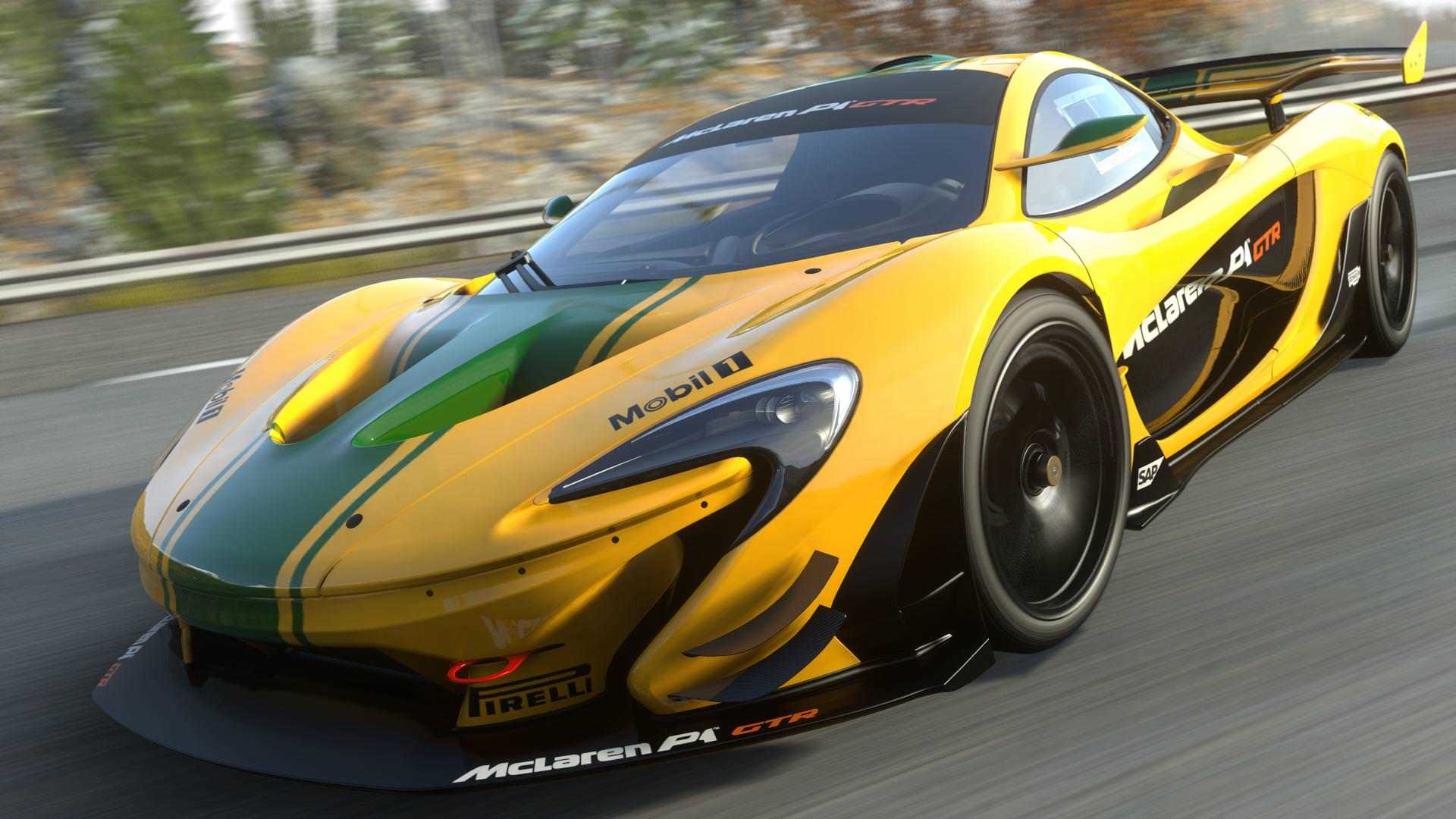 The European PlayStation Store has added a host of new discounts that include a good amount of racing games. Deals can be found on older titles you may have forgotten to pick up when they were new.

Codemasters’ excellent rally sim DiRT Rally is once again on sale digitally. With discounts applied to the regular game and its VR counterpart, this is a perfect opportunity to scratch that offroad itch. As one of the finest rally games of the generation, we highly recommend checking out DiRT Rally especially if you have a VR headset. The base title can be picked up for £11.99/€14.99 and the VR DLC for £5.79/€6.99. A special bundle is also up for grabs at £15.99/€19.99.

Another notable title being discounted is Driveclub. Evolution Studios’ final title as a Sony-led studio is one of the best arcade racers on PS4. Even better, the game is criminally cheap and with this latest run of discounts, players can pick it up for £9.99/€12.99. For the full experience, the title’s Season Pass is pretty much a must have and thankfully it also has a 50% discount, bringing it down to £4.99/€5.99. Even two wheelers are explored in the racer, Driveclub Bikes can be purchased at £7.99/€9.99 either as a standalone game or DLC for the full game.

Last but certainly not least, the original Project CARS is heavily reduced on the store right now. The base game can be had for £8.99/€9.99 but the real temptation comes from the GOTY edition which is down to £11.99/€14.99. This complete version of Project CARS offers 50 additional cars, four new tracks and other tweaks and modifications. If you already own the game but just want the new content, fear not. The On-Demand pack is also down in price to £5.79/€6.99. This expansion includes all additional content provided to Project CARS.

The full list of racing title discounts are provided below.