Codemasters has today revealed the drivers who’ll adorn the cover of F1 2021 when it arrives this July.

While F1 2020 had different drivers on the cover depending the region in which you bought the game, F1 2021 will have a standardized global cover, and it’s probably no surprise who the stars are.

Taking center stage is Mercedes driver and seven-time world champion Lewis Hamilton, who’s gunning for his eighth title this season. Alongside him stands Max Verstappen, who is emerging as his main rival for the title in the Honda-powered Red Bull. The third driver on the cover is Ferrari’s Charles Leclerc, currently fifth in the championship but leading Ferrari back up the table. 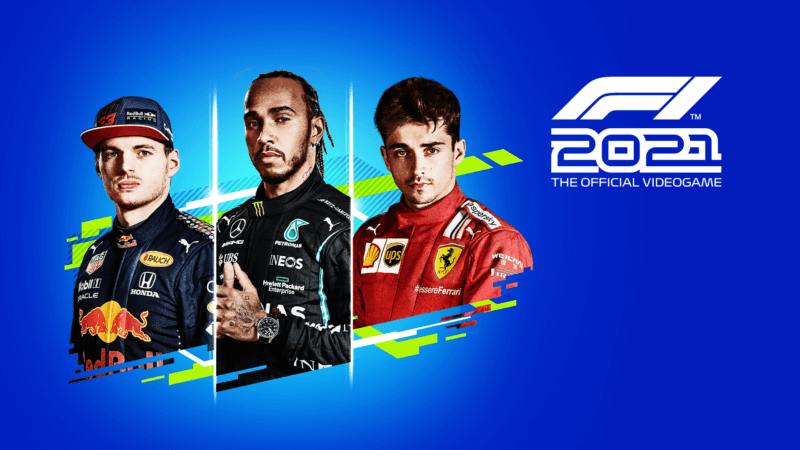 In addition, Codemasters has also announced seven “iconic” drivers who’ll feature in the My Team mode exclusively for players who pick up the Digital Deluxe edition of F1 2021. These are drivers you can select for your own team to drive alongside you, and the seven legends have scored 16 world titles and more than 200 race wins.

Naturally it’s Michael Schumacher — who had his own edition of F1 2020 — who leads the way, though he has the same driver rating as fellow great Ayrton Senna at 94. Sure to be a controversial ranking, four-time champ Alain Prost is next on the list with a driver rating of 93.

Along with these three multiple champions there’s two drivers who scored a championship apiece, with Jenson Button and Nico Rosberg — both of whom had a season where they beat Lewis Hamilton as their team-mate — rated at 90 and 89 respectively.

Of course you might not want to be outshone in your own team, so there’s two of the sport’s best “number two” drivers to select too. David Coulthard, who backed both of Mika Hakkinen’s world titles, and Schumacher’s legendary wingman Felipe Massa are also available.

Codemasters will announce the full driver ratings for the current 2021 line-ups in due course. F1 2021 will launch on July 16 for PC, PlayStation 4 and 5, and Xbox One and Series. 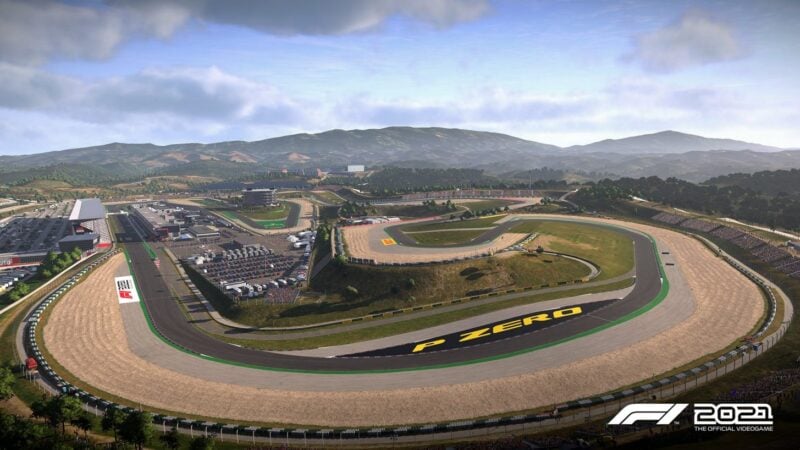 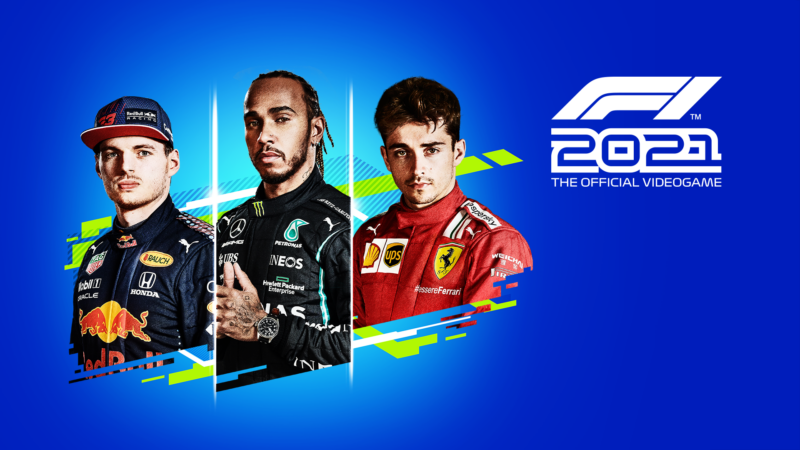 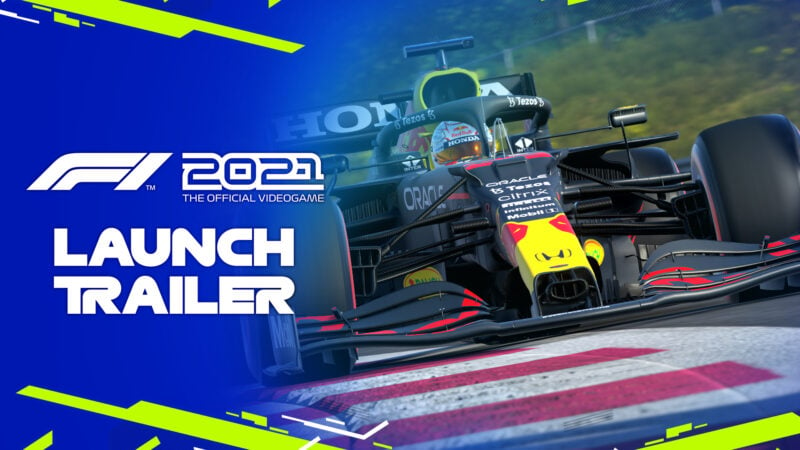