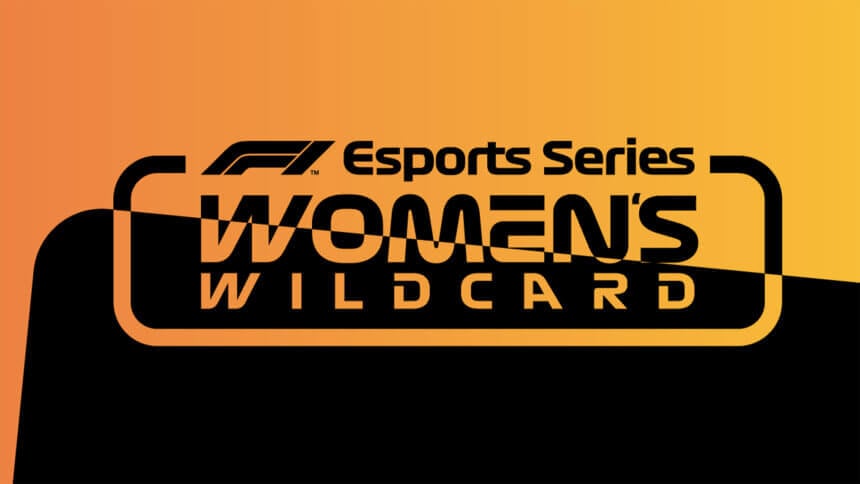 Just like the real thing, F1 Esports has something of a gender imbalance. In four seasons to date, no female driver has ever taken part in an official F1 Esports race, and no team has ever selected a female driver.

The series is looking to change that this year, with a special “Women’s Wildcard” event exclusively for female drivers. This event, set to run in early May, is in addition to the existing Challenger Series qualification path, and will see one eligible female driver qualify for the next stage of the 2021 F1 Esports Pro Series.

In order to take part you’ll need to be female and registered for the F1 Pro Series, with a valid Codemasters account. From there, all you need to do is run the special in-game qualification event, running flying laps within F1 2020 — and it doesn’t appear to be platform-specific. The time trial is open between May 3 and May 9, and the fastest time overall will see the driver qualify for the Pro Exhibition.

Set to take place on May 27, the Pro Exhibition event replaces the Pro Draft from previous seasons. It will set the unsigned drivers from 2020 against the Challenger Series qualifiers from 2021, along with the Women’s Wildcard qualifier. They’ll face more in-game challenges to show their skills on a live stage to the ten F1 Esports teams.

Each team must select at least one driver from the Exhibition, to make up their three-driver squad. That means there’s no guarantees that we’ll finally see a female driver racing in F1 Esports when the series gets underway later this year, but the Women’s Wildcard does mean there’s more of a chance than in previous seasons.

2021 F1 Esports Championship
109 Comments Discuss this post in our forums...
Test Your Badge Knowledge With Our Car Logo Quiz