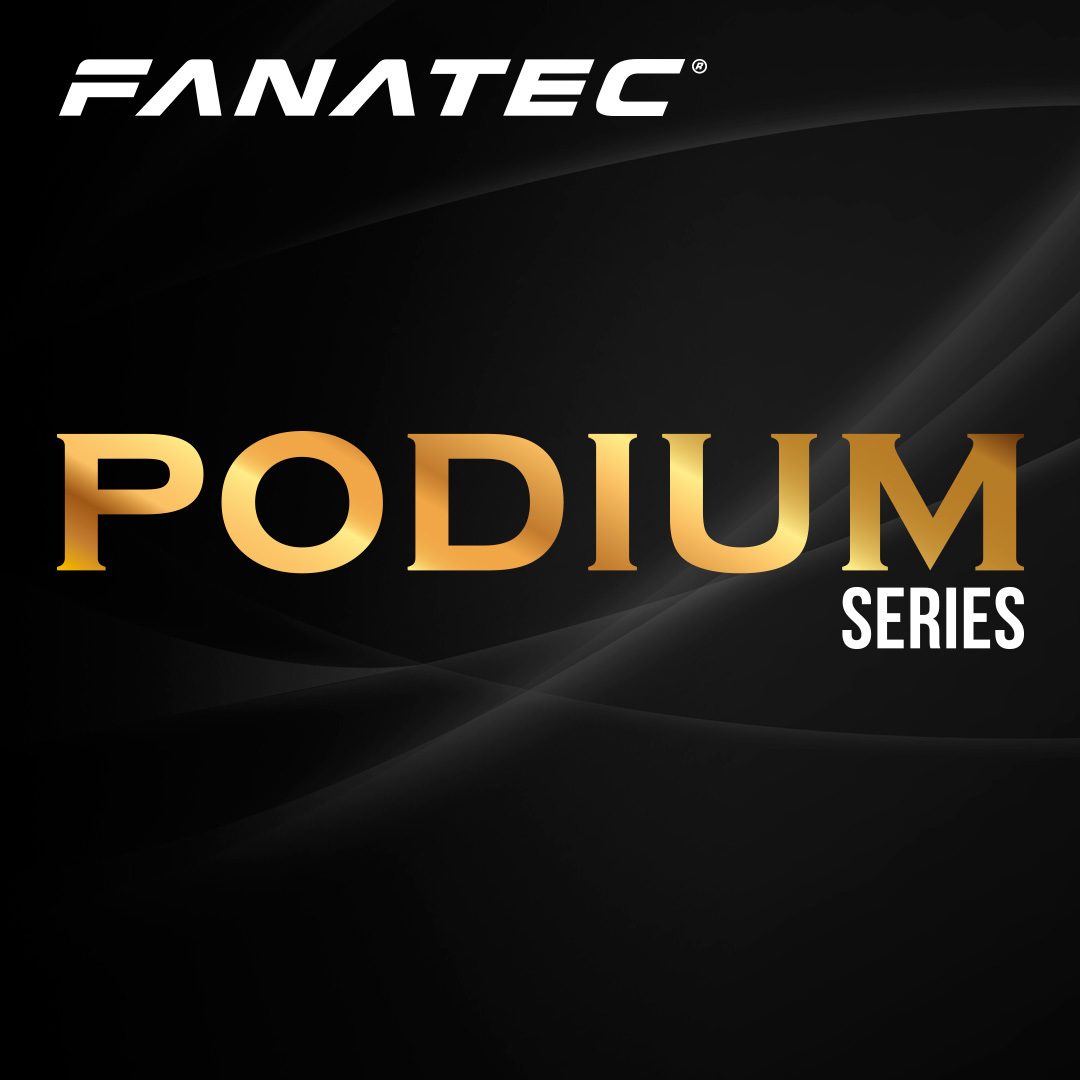 Fanatec has announced its newest hardware line, the Podium Series. The new high-end lineup will sit above the existing ClubSport Series, and will kick off with the company’s much-anticipated direct drive wheel.

The new wheel base will offer more torque than the current CSW 2.5 base. Not much is known outside of this fact, other than the first generation DD wheel won’t offer PS4 compatibility. On the plus side, despite the serious hardware, the Podium Series will still exist within the current Fanatec ecosystem. That means you’ll still be able to mix and match as you so desire.

Company CEO Thomas Jackermeier had this to say about the Podium Series:

“We try to set new standards in terms of functionality, performance and durability combined with the typical Fanatec attributes [of] plug&play comfort, compatibility and a great price performance.”

Sim racers curious to see the new product won’t have to wait long, either. In the Podium Series announcement, Fanatec confirms that the wheel will debut at this week’s Sim Racing Expo. The Porsche-sponsored event starts this Saturday, right at the Nürburgring.

Stay tuned, as we’ll have more info on the new Podium Series soon.

Andrew Evans · Sep 15, 2017· Comments
Serious sim racing can be an expensive business. Sim racing kit will set you back hundreds of dollars — or more — and that’s without considering a sturdy place to mount it.

Andrew Evans · Sep 15, 2017· Comments
After more than a year of waiting, Thrustmaster has finally revealed its new Direct Drive wheel: the T818.

Andrew Evans · Sep 15, 2017· Comments
If you’ve been waiting to get your hands on the official wheel of Gran Turismo 7, the Fanatec Gran Turismo DD Pro, now might be your chance as Fanatec is once again carrying stock — but you’ll need to be quick.

Jordan Greer · Sep 15, 2017· Comments
Logitech has just revealed the G PRO Racing Wheel, and it’s a product I never thought it would actually make. The company has a long history of producing reliable, entry-level sim-racing hardware, but it has always ceded the higher-end of the market to companies like Thrustmaster and Fanatec. With this new direct-drive wheel, all of that changes in a pretty big way.

Andrew Evans · Sep 15, 2017· Comments
In a surprise shot across the bows of high-end driving wheel manufacturers, Logitech has announced its new direct-drive G PRO wheel — and it will be available from today, for both Xbox and PlayStation.

Andrew Evans · Sep 15, 2017· Comments
After a brief tease earlier in the year, Thrustmaster has announced it will be revealing its first ever direct drive steering wheel base on November 17.

Michael Leary · Sep 15, 2017· Comments
If you’ve been waiting for an official “pro” controller from Sony, today’s your day. Sony has revealed the “ultra-customizable” DualSense Edge at Gamescom Opening Night for the PlayStation 5.