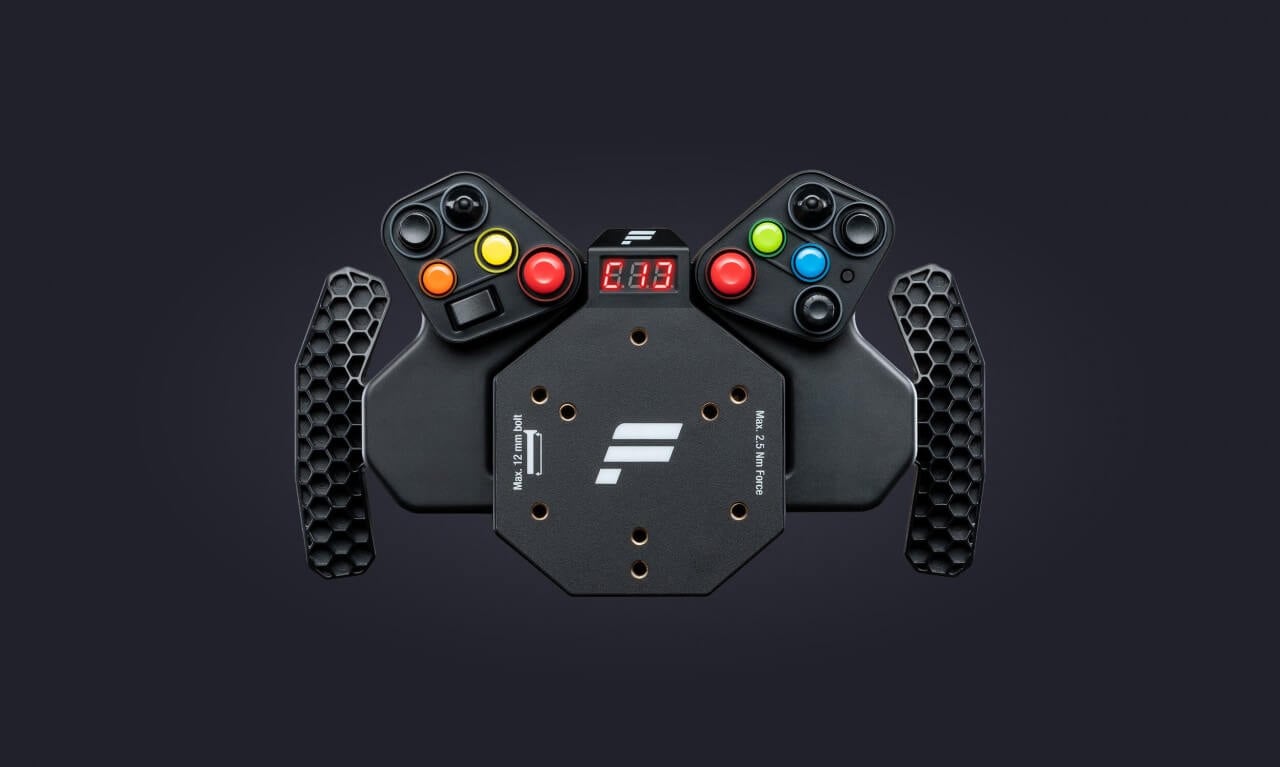 Fanatec has revealed its new CSL Universal Hub, allowing players to bolt a multitude of steering wheel rims — including items from real-world vehicles — to virtually any Fanatec wheelbase.

The CSL Universal Hub follows on from the ClubSport Universal Hub, though at a markedly lower price point and without Xbox compatibility. By way of the Simplified Quick Release Adapter, the hub will mount to ClubSport, CSL Elite, and Podium wheel bases. You can also swap this out for the ClubSport Quick Release Adapter, unlocking the high torque function on those Podium bases.

Around the front, the hub has pre-threaded holes that support any wheel rim with either a 3x50mm pattern or a 6x70mm pattern. That includes every current Fanatec rim, and many from other manufacturers too; Fanatec cites Momo, Sparco, and OMP, but anything with the same hub pattern will mount to the CSL Universal Hub.

In order to accommodate different wheel diameters, the CSL hub can expand by as much as 2.4 inches (60mm). The mechanism unlocks with bolts on the rear face and slides apart, without increments, up to a 10.8-inch (274mm) external diameter, from a minimum of 8.4 inches (214mm).

You can pick up the CSL Universal Hub right now, for just under half the price of the Clubsport item, at $149.95.