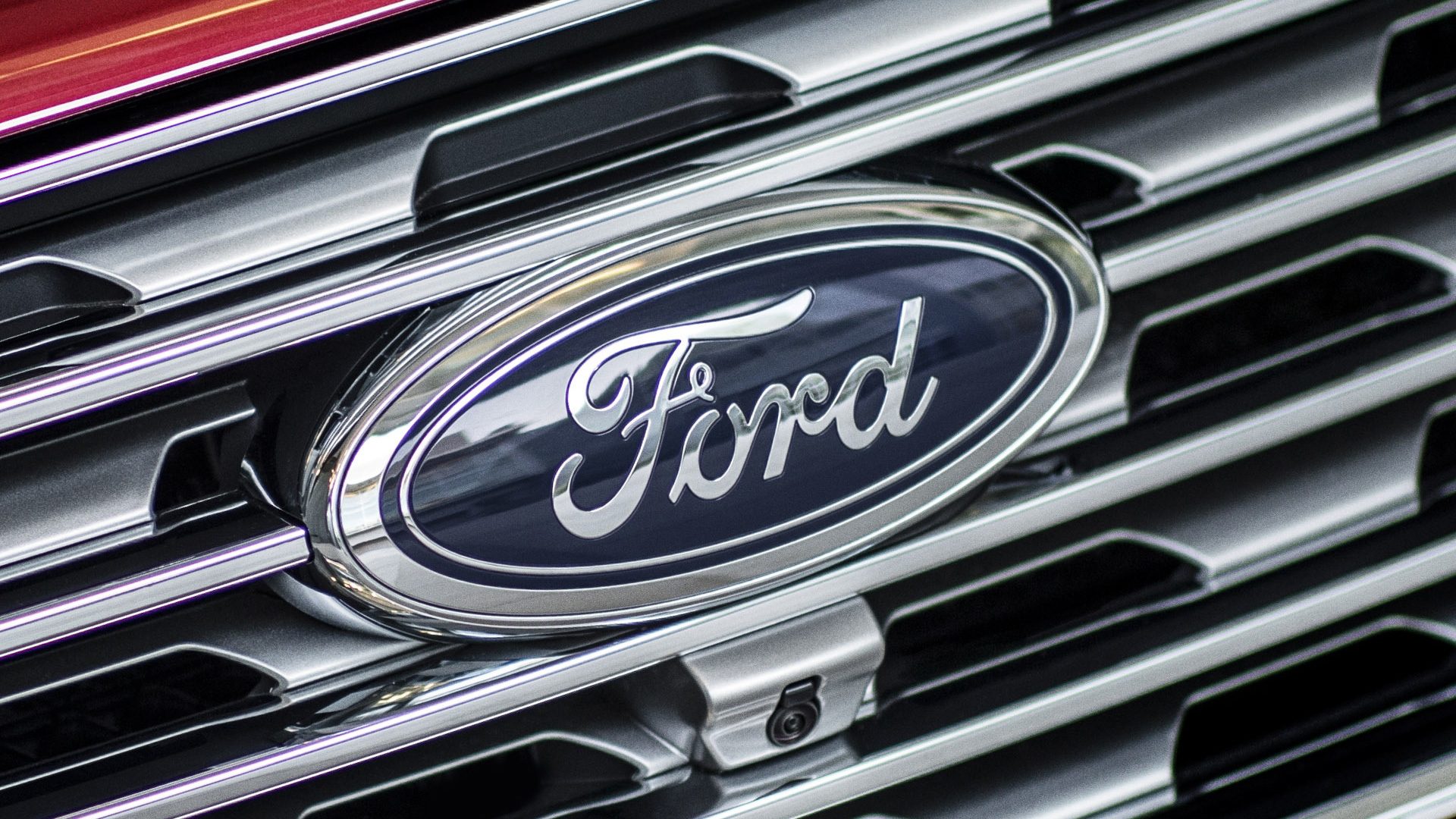 Ford and Volkswagen have announced that both companies have signed a Memorandum of Understanding to form a strategic alliance.

There’s also a cost savings bonus here as well. The VW Group is still reeling from the Dieselgate scandal and finding a way to cut costs will help it overall.

Another potential reason for the partnership is also found in the current political climate. Recently President Trump imposed several tariffs on trade goods coming into the US. He also reportedly said he wanted all German cars off the road too.

With a partnership, VW could build vehicles in the US using the same assembly line as Ford. This would allow it to skirt the tariffs and, with commercial vehicles, the Chicken Tax.

While yesterday’s announcement stresses a focus on commercial vehicles, it also makes note of “potential projects across a number of areas”. That’s where things could get very interesting.

Back in April Ford said it was pulling all of its cars out of the North American market. The only exception to this is the Mustang (and a faux-crossover version of the Focus). Instead of giving customers the new Fiesta, it’s doubling down on crossovers. This is another area where a Volkswagen partnership could help down the road.

Ford has a solid, if old, roster of platforms to choose from. The aging Explorer, for example, sits on a modified version of a platform that then-Ford partner Volvo introduced in 1998.

This isn’t the first time VW and Ford have teamed up either. Back in the mid-’90s, the two companies worked together on the Ford Galaxie, VW Sharan, and SEAT Alhambra MPV.

Another partnership with an American company a decade later was rather less successful. In 2008, Volkswagen shacked up with Chrysler. By badge engineering a Town & Country, VW gave the American market the minivan no one wanted, the Routan. Hopefully, this partnership between Ford and VW works out better than that did.

However, don’t count on the two companies merging. According to the press release from Ford the arrangement does not include any ownership arrangements. The People’s Blue Oval this is not.