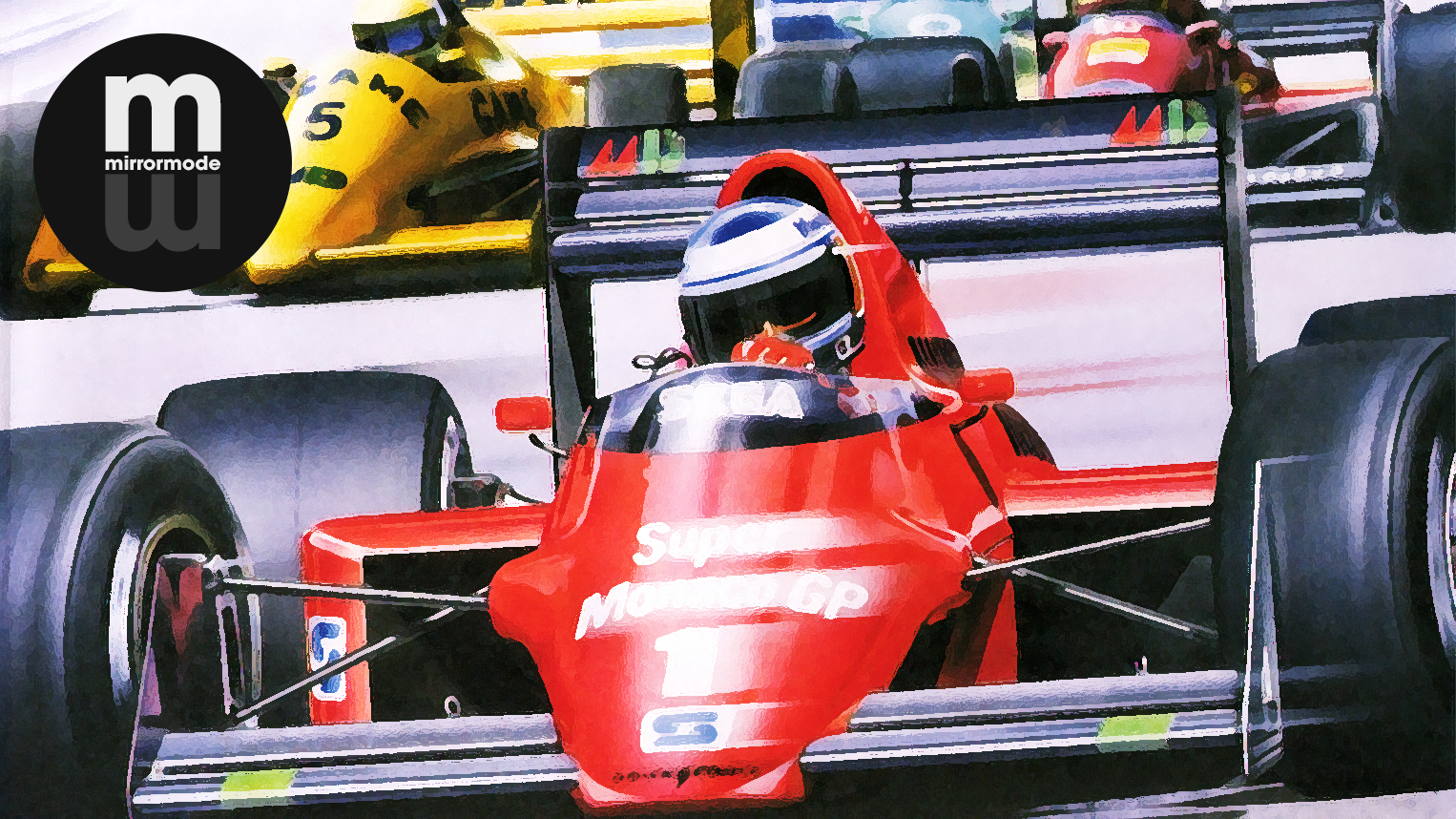 This article was published by Adam Ismail (@glassjaw) on August 14th, 2017 in the Gaming category.

It's amazing how they can make Monaco look like Suzuka (without the cross-over.)

daan
It's amazing how they can make Monaco look like Suzuka (without the cross-over.)

Thanks! Somehow I never realized the Suzuka connection, but you're absolutely right -- it's a complete lookalike, just simplified. Following in the footsteps of Pole Position I suppose, with its Fuji setting.

In doing research for this I stumbled upon a ton of really fascinating pre-3D F1 racers, like F1 Super Lap, Final Lap, and Capcom's Slip Stream. These games came after Super Monaco GP, and feature a chase cam. In my opinion, they look less fun to play, but from a technical standpoint, they're even more impressive. Super Lap and Slip Stream in particular are really interesting cause they combine kind of an SNES-esque Mode 7 effect with sprite scaling to run very smoothly. Though Capcom's game did come about pretty much five years after sprite scalers were the norm, and long after Daytona USA and Ridge Racer ushered in the move to texture-mapped polygons.

One game that I loved (and really not for the graphics), was F1 Beyond The Limit on Sega CD. It's the only console game I know of that featured not just the teams and drivers, but the team principals as well. Not making the grade? Gerard Larrousse would appear and fire you!

Also fun, it replicated the prior F1 season in terms of revolving drivers and car upgrades. Ukyo Katayama got the new Tyrrell 021 a few races into the season after starting with the 020B. What other console games bring Marco Apicella in to be your teammate?

While not much of a "looker" in retrospect, the game had a lot going for it and pushed the envelope in its day.

I was fortunate enough to play Monaco GP, at the arcade in Penn Station. After college classes, I always stopped there, when switching trains from Brooklyn to The Bronx.

These Nine Racing Games Will be Enhanced for Xbox One X