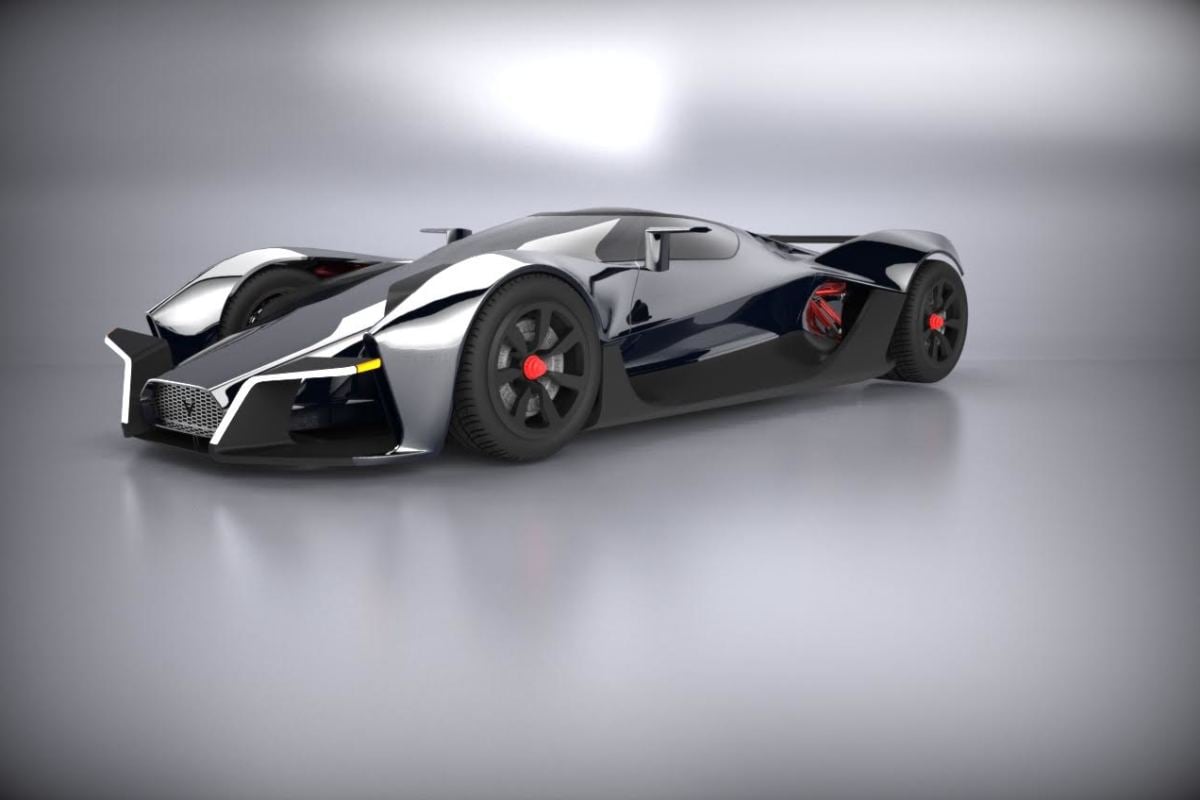 Singapore's first home-grown hypercar is in development by a new company called Vanda Electric. The Dendrobium, named for a Singaporean orchid, is an ambitious project that's projected to make some 1,500 horsepower, 4,000 Nm of torque and a blistering 0-100 km/h time around 2.6 seconds. With the Williams Advanced Engineering team on board and some SG$10 million in capital behind it, it looks likely that we'll get our first glimpse of a full-sized prototype in Geneva in 2017.

In pure performance terms, electric vehicles are getting set to utterly dominate their petrol powered competition, while delivering levels of energy efficiency that will simply never be possible out of fossil fuels.

Electric horsepower figures will be just about arbitrary; manufacturers can more or less pick whatever figure they like for a given vehicle. Huge torque is more or less a given, too. Monster performance figures are within pretty much anybody's reach.

If anyone still needs convincing, here's an excellent example. Wong Fong Engineering is a Singapore-based company specializing in truck-mounted cranes and other industrial, municipal and military equipment. In 2013, for its 25th anniversary, it launched WFRIC - the Wong Fong Research and Innovation Centre as an ideas incubator.

And now, WFRIC has announced that it's spinning off its first new venture: Vanda Electrics, which will produce Singapore's first home-grown hypercar – the Dendrobium. According to preliminary spec sheets, it'll be a 1,500 horsepower battery-powered monster that will put out some 4,000 Newton-meters of torque.

Named for a Singaporean orchid, the Dendrobium will carry between 90 and 100 kWh of batteries, giving it a range around 400 km/249 mi (roughly 8 times across Singapore and back) and a top speed around 400 km/h/ ... but most certainly not at the same time.

0-100kmh is expected to be around 2.6 seconds, which, if it delivers, will put it right at the pointy end of the hypercar class and squeeze all sorts of noises out of people in the passenger seat just through g-forces alone. Torque vectoring and stability control will keep the car's four monster electric motors from sending the car fishtailing into a loop every time the driver sneezes.

Vanda has engaged London-based design firm EPTA to design the low-slung, eye-popping, carbon/aluminium body, which includes a super-low front grill and an interesting open rear section that looks like it's designed to feature moving active aerodynamics.


Helping on the technology side will be Williams Advanced Engineering, of Formula One fame, and there's some SG$10 million worth of investment behind the venture thanks to Titan Capital.

Vanda tells us we should expect to see the Dendrobium hypercar in the flesh at Geneva in 2017, ahead of a limited production run of 10 customer cars, for which there's no current pricing available. Here's a completely uninformative design video:

f this small team from Singapore pulls it off, the Dendrobium will be an impressive achievement and a beast of a machine. But moreso, it'll be a glove slap to the entire performance car industry. Here's a company that's never built a car before, and its first effort will match the upcoming Bugatti Chiron for horsepower while lazily giving you nearly four times the torque. Truly terrifying.

Mind you, to make something as extreme as this, Vanda doesn't even have to design its own motors, you can buy the things more or less off the shelf. And between now and when this thing goes into production, they might well be able to get something faster to stick in there. The whole thing is just so much simpler than extracting more power from combustion.

This is not a trend the petrol engine will survive. Right now, gas cars are cheaper and more practical on long trips, and those are their two remaining advantages. Tesla's awesome Model S P90D already out-accelerates everything bar the most exclusive million-dollar hypercars, and that's a freakin' family saloon that's comfy enough to drive your grandma around in.

True electric performance beasts like the Dendrobium will soon make it clear that if performance is really your goal, and not noise and drama, electric is where it's all going.
https://newatlas.com/singapore-dendrobium-hypercar-electric/41979/​
SPECIFICATIONS 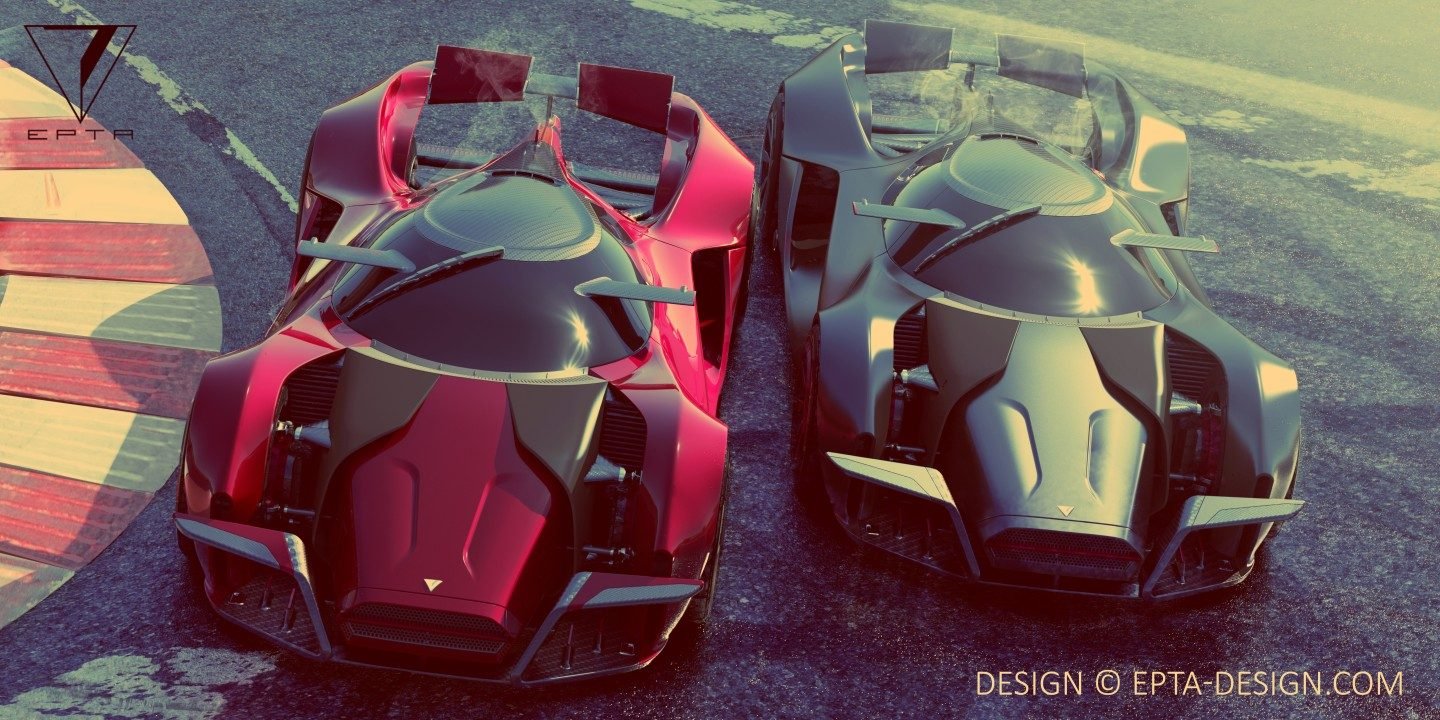 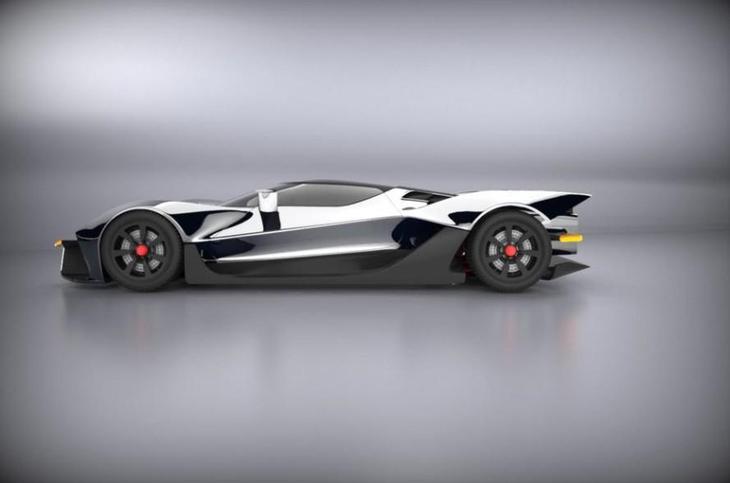 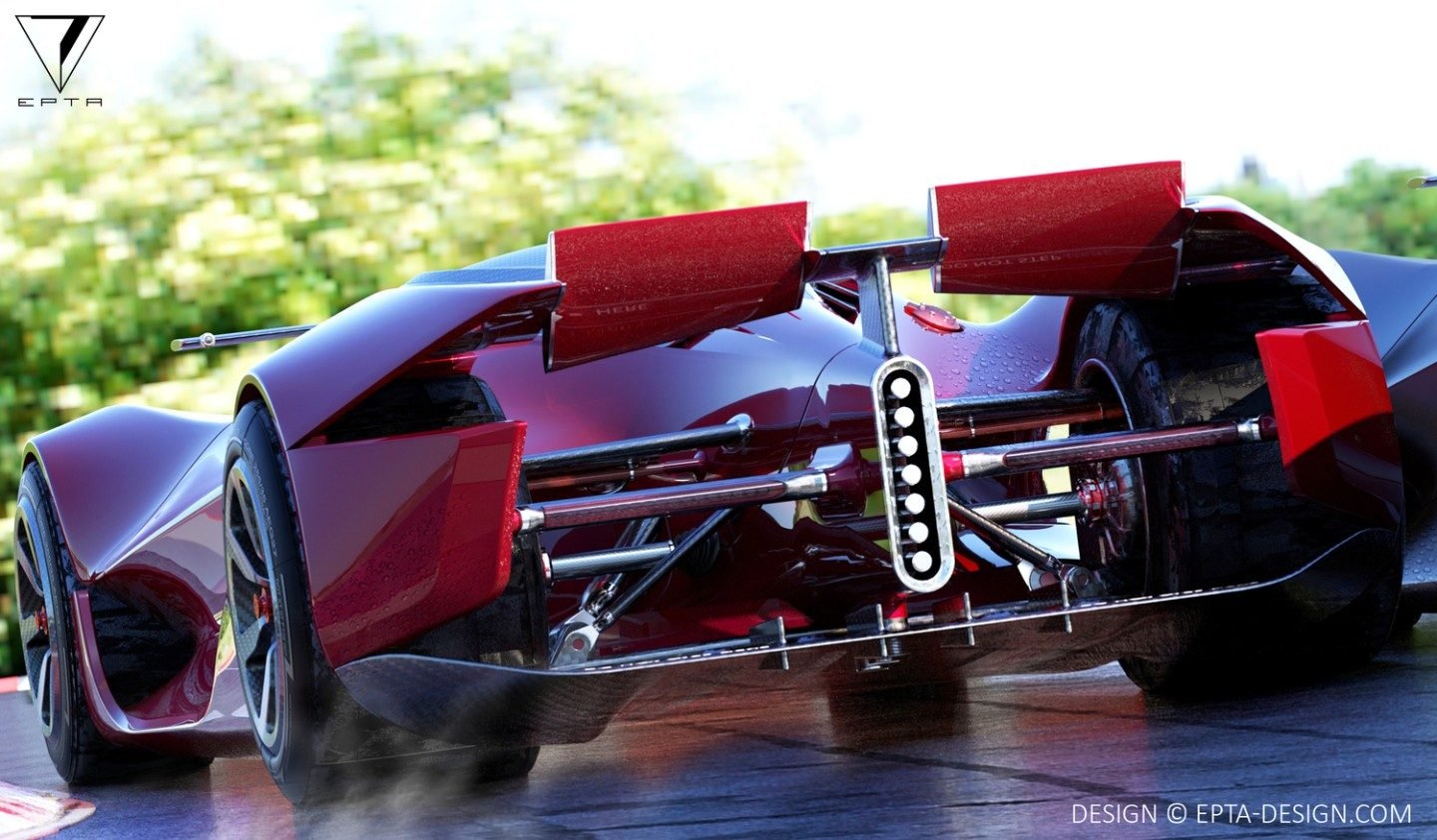 This is the early design concept of Vanda Electrics Dendrobium '17. It was featured on the official Dendrobium website. It was planed to appear in 2017 Geneva Motor Show, but they replaced the original design. The early design never came to reality and remained only in renders. It ended up becoming Vaporware.
Last edited: Jul 9, 2020 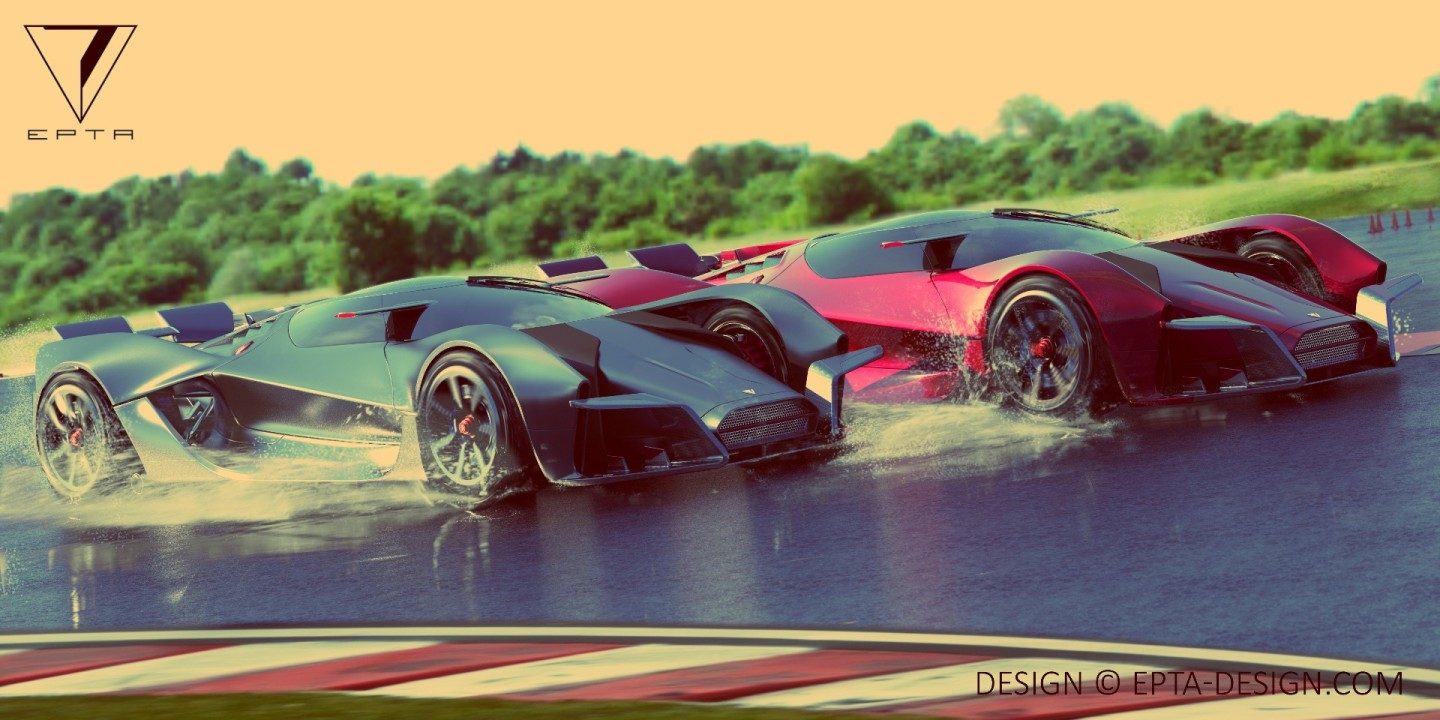 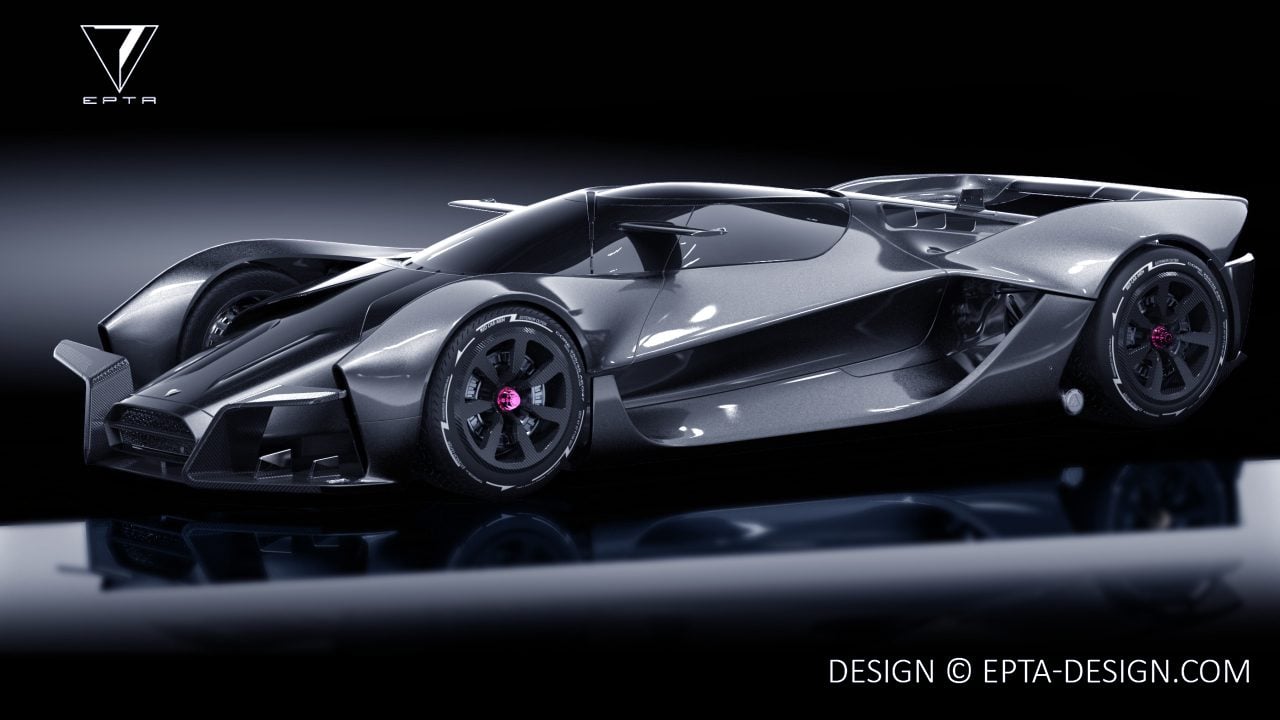 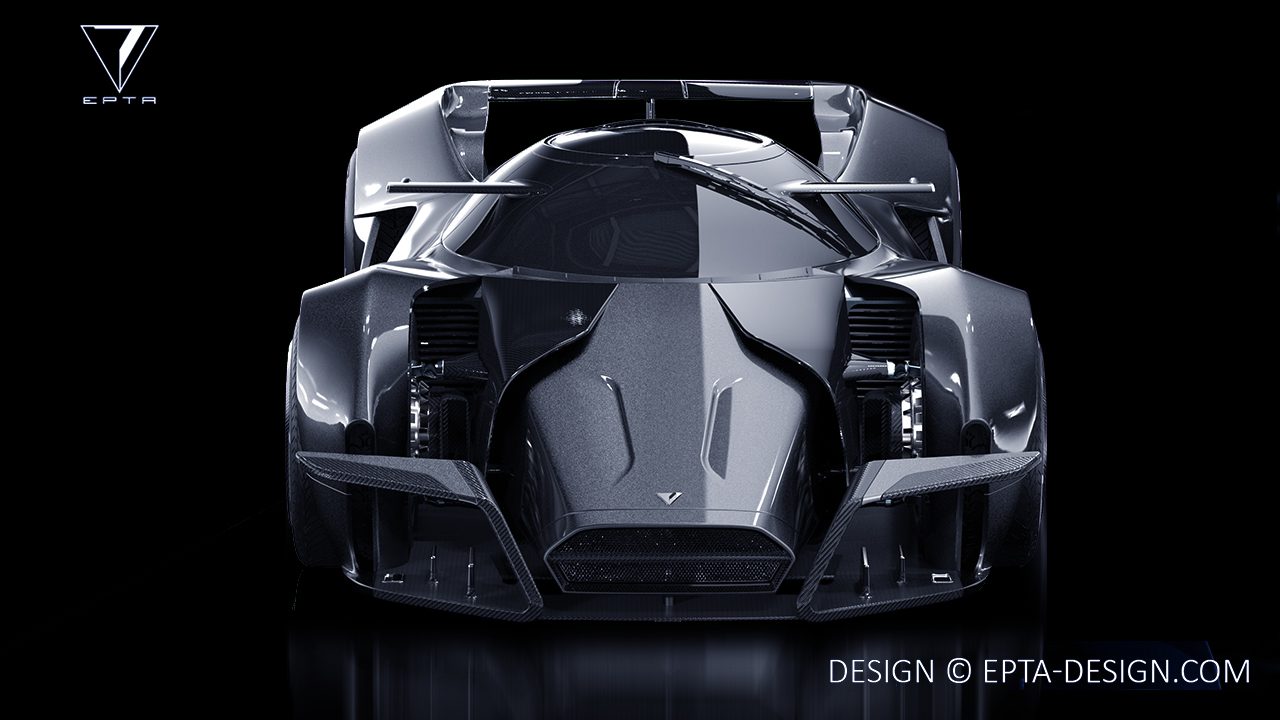 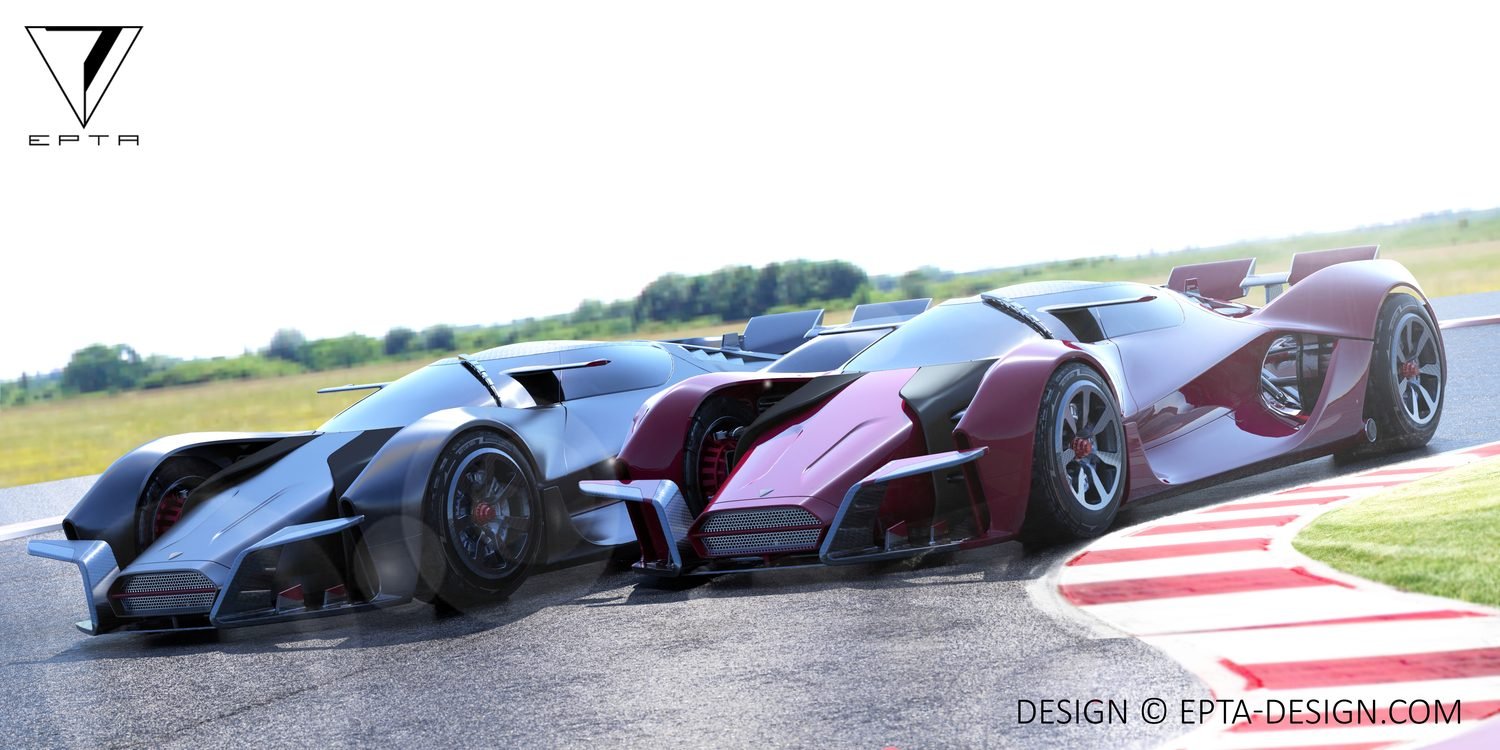 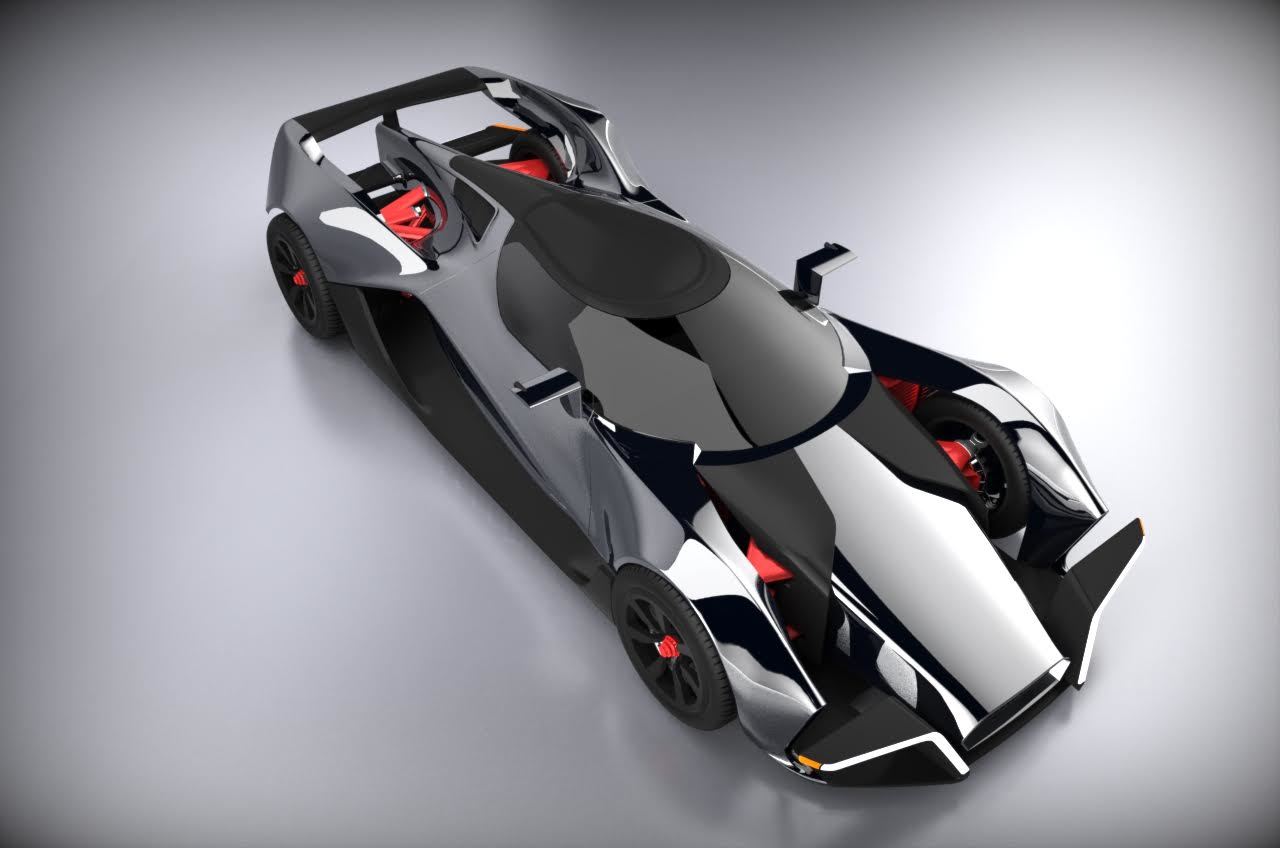 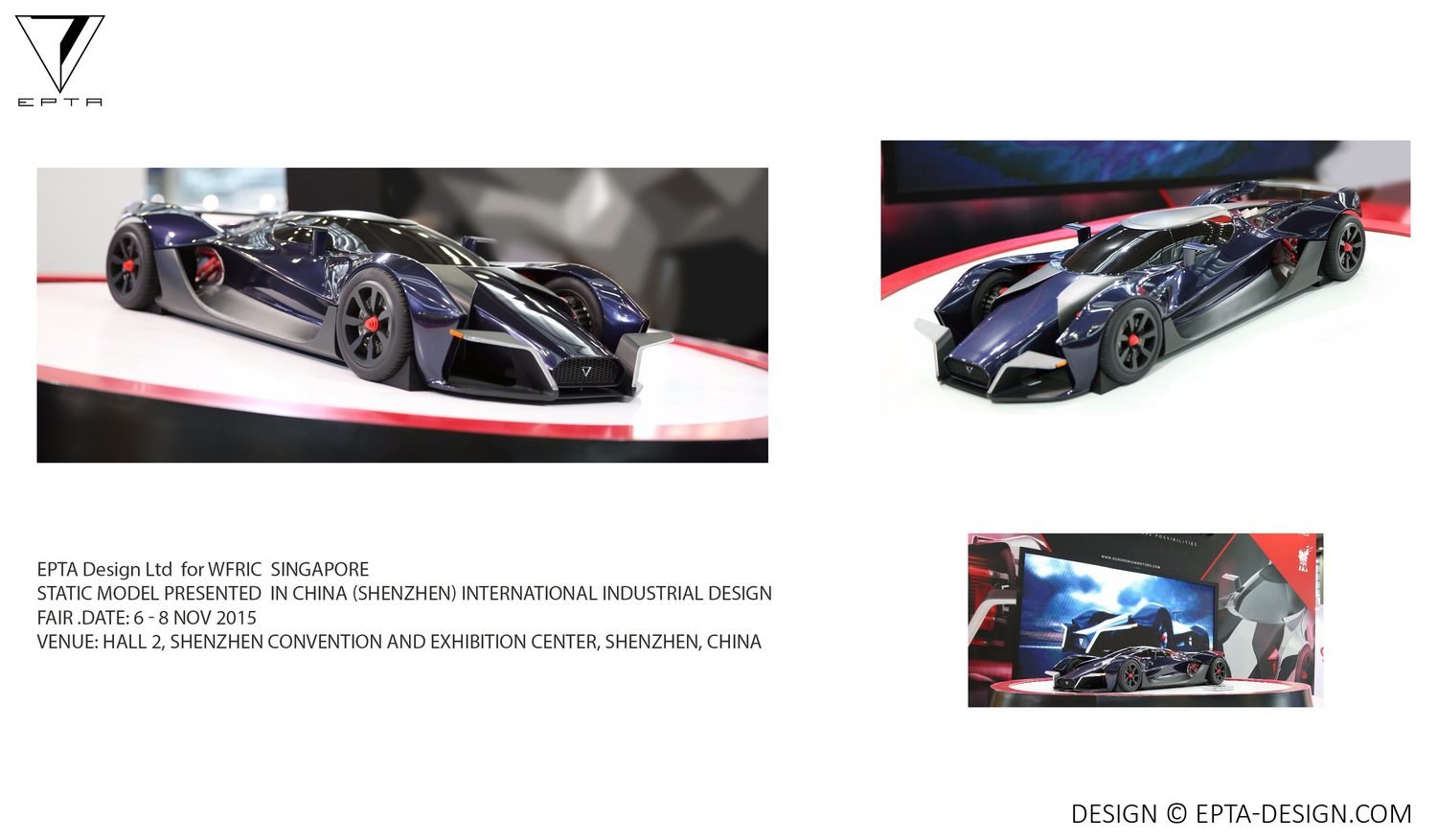