Your Favorite Car in GT6?

My alltime favorite : Mine's BNR34 V-spec N1 (the Standard one) it's just a blast to drive it stock! 600bhp in one of the best awd systems. This car smokes everything with acceleration. I remember this car in GT4 i smoked all race cars with it i love it so much!
Please guys do me a favor and try it on the green hell (Stock) just adjust dampers and lsd.

'69 Camaro Race Car - The classic race car series is a little early to show up, I think. Didn't have enough credits to buy one of those expensive old race cars, so I bought this car, hoping I could win the series with it. It wasn't easy, but I did it. Got the David vs. Goliath trophy with it, so, yeah it's my favorite!


There are many many great great cars in this game!! Love it!

At the moment its the black Deltawing. I got to discover the potential of this beast while grinding the 24mins Le Mans.

Most tunes recommend RS tires on the rear, but I've been using it for some of the International A series which only allow RH tires - what a blast through the Maggots complex at Silverstone!!!!!

Still Loving the Mini Marcos. I didn't use one until late-on in GT5 but loved it and it was one of the first cars I bought in GT6.

A bit underpowered in stock form, but it handles so well and will take well over 100BHP without needing suspension work (though a diff' is best early on the parts list). I have won loads of career races with a 450pp/SH (150BHP) base tune; dropping the power/tyres when required, or moving up the BHP to 170-180 when the AI are closer 550pp.

It's such a fun drive I just keep on going back to it.
S

RedLine682
I'm enjoying the '65 Shelby GT350. I have a stock version, and I also modded a second one to create an R version as close to the actual specs as possible. The true modded front apron used on the GT350R is an optional body mod in the game, which is awesome. I think the PD team did a nice job of adding some American and European historic cars in GT5 and GT6. I look forward to more in the future!
Click to expand...

They needed to add the slotted rear plexi window though. Oh, and also, side exiting exhaust.

Stock, on comfort softs... these cars have a fantastic handling balance.

Performance: The Nissan TC that is raved about, R-34 I think.

I cant choose between these 3 but its one of them for sure.

Any of the Evo's or Imprezas 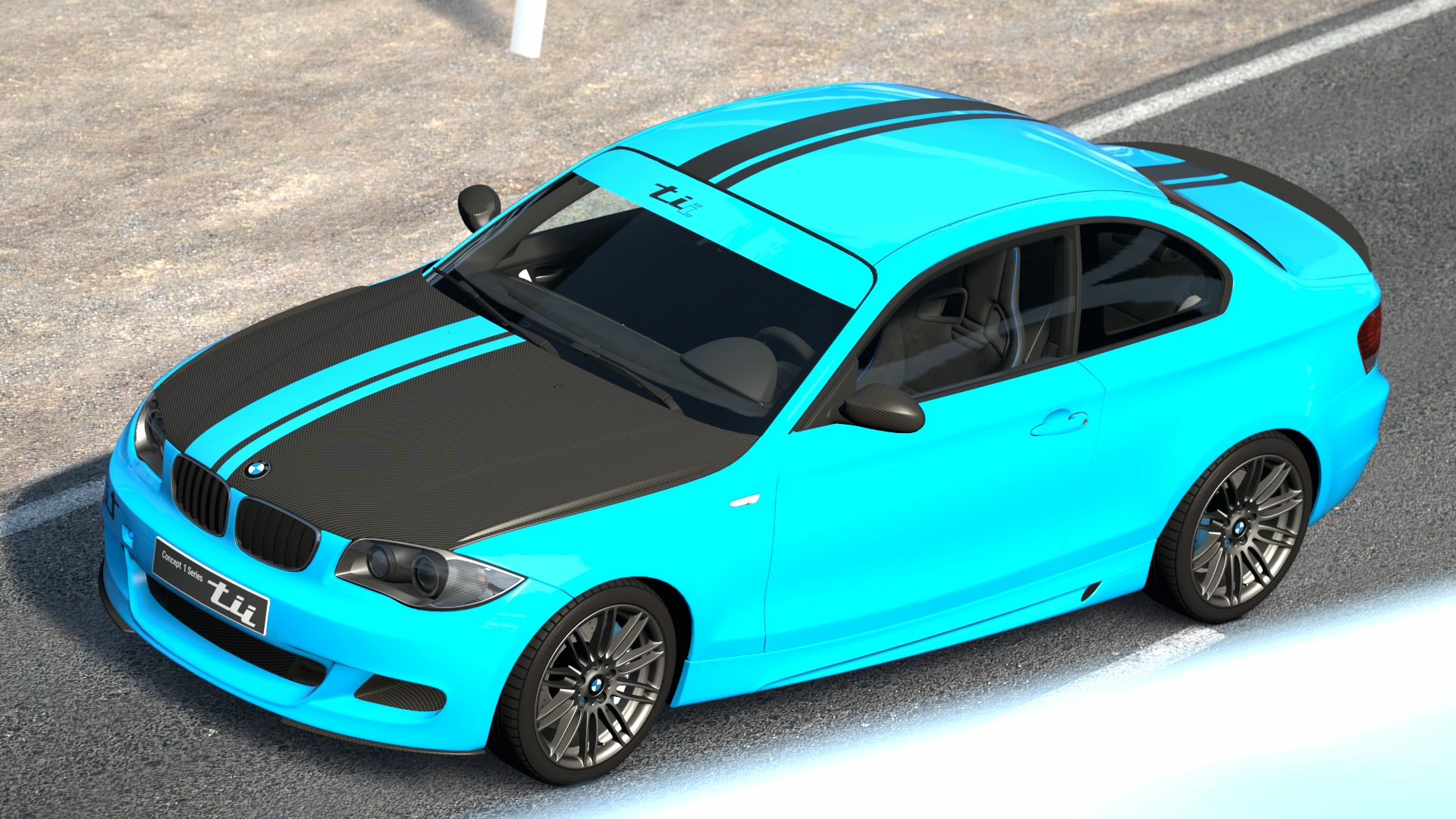 I've got it on stock suspension, full weight reduction, and all power add-ons except engine tuning or turbo, SH tires. 520pp @ 1220-ish kg.

It's what I've been using to time-trial tracks I need to practice faster lines for (full Silverstone, Nurb GP D & F, etc..)

420hp at the rear wheels is plenty enough to get you into trouble if you're not smooth on the throttle. No aero parts, or downforce to help out. Can't quite put my finger on what makes this car so great, other than the just-plain-fun factor.
Last edited: Feb 23, 2014
T

Honda HSV for the wonderful noise and handling.

Lexus LFA Nurburgring Package, best addition to the game since the '10 LFA in GT5.

Maserati Gran Turismo S and my McLaren F1 Base Model in British racing green. How i love them dearly.

Ooh ooh i nearly forgot the RE amemiya RX-7! Don't know how, that car's been one of my favourites for a long time.
Last edited: Feb 26, 2014

Have never driven one in gt5 or gt6.. Purchased it today, went without tuning it. Apricot hill, Felt like I had climbed on the back of a pissed off wild animal on a rampage. Tons of under steer and then suddenly BOOM over steer, its a fickle beast that seems too try and go Every direction at once. A lot of fun with all the driving aids of.

Dammit, there's just too many! These are a few though:

Toyota AE86 - It's so much fun both in the game and irl! Since it's always been my go to first car in the GT games, it's just something magical for me now strapping in an AE86 and having a good drive!
Castrol TOM'S Supra '97 - What's not to love about one of Japan's most iconic race cars? This car can take on Le Mans cars if tuned right! Plus it looks super cool!
Lamborghini Diablo GT2 - It's hard to drive, but you feel like a pro once you get the hang of it! Plus those friggin space laser gun intakes on the roof are beyond awesome! 👍
Corvette C7 - The first Corvette I really fell in love with. All the others had a serious problem be it handling or stability, but this thing's just awesome at everything. Plus a 51 grand supercar that looks that good, who could pass that up? 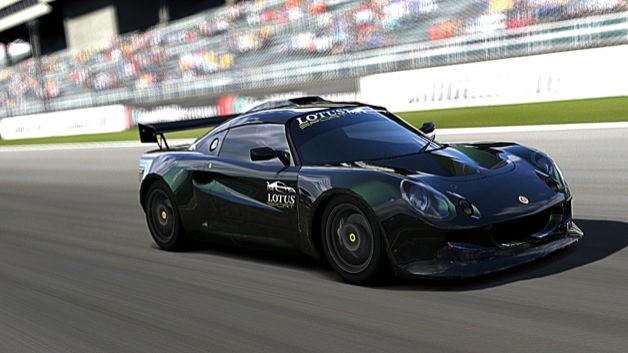 After they updated it, the Lamborghini Diablo GT2 is a real blast. 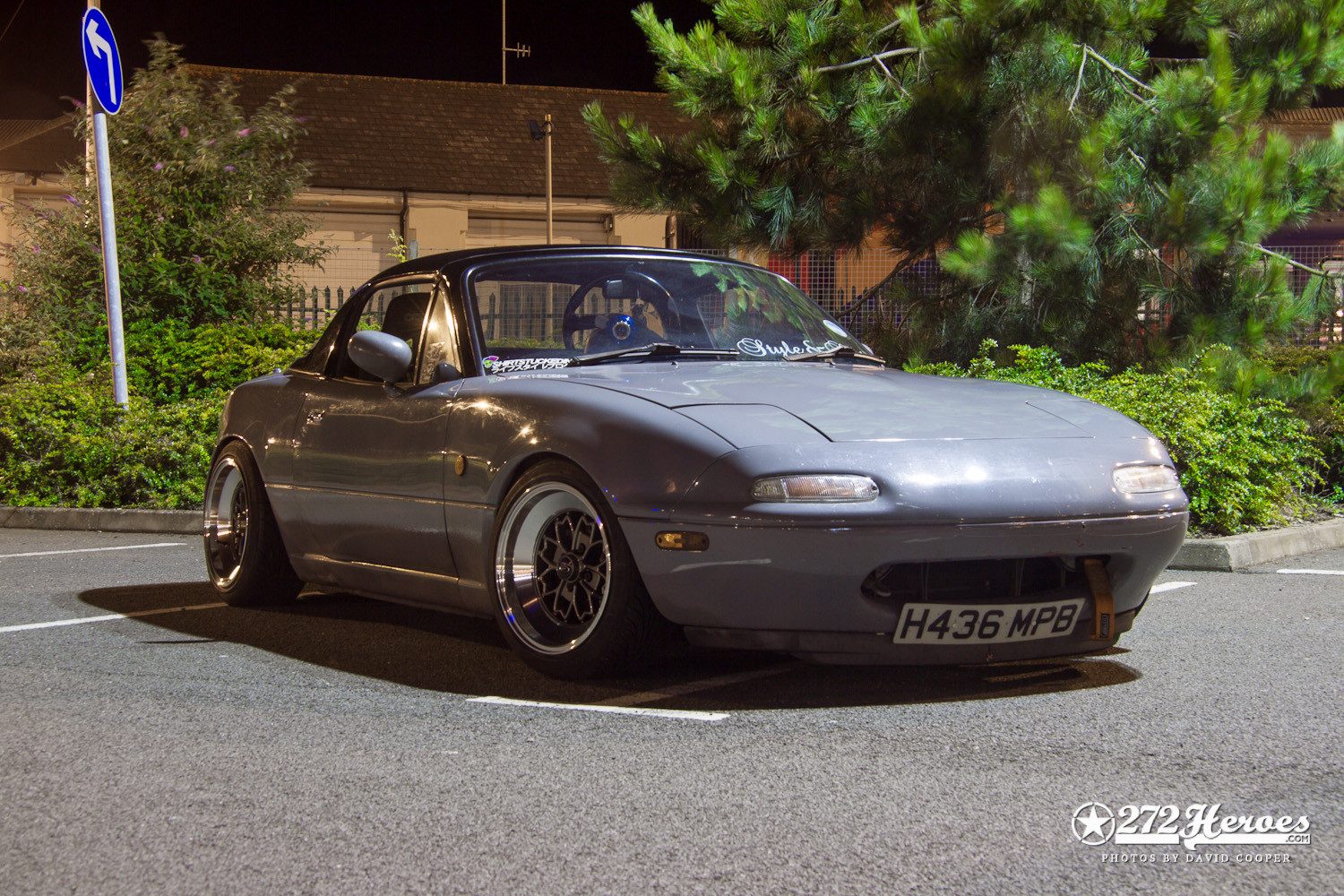 I would love to remove the back spoiler in the game !!!

The C7 is at the top for me. I think it might be the first Corvette I actually like.

Davoxx
I would love to remove the back spoiler in the game !!!
Click to expand...

That would be cool!

The Alpine A110 currently resides at the top of my list. 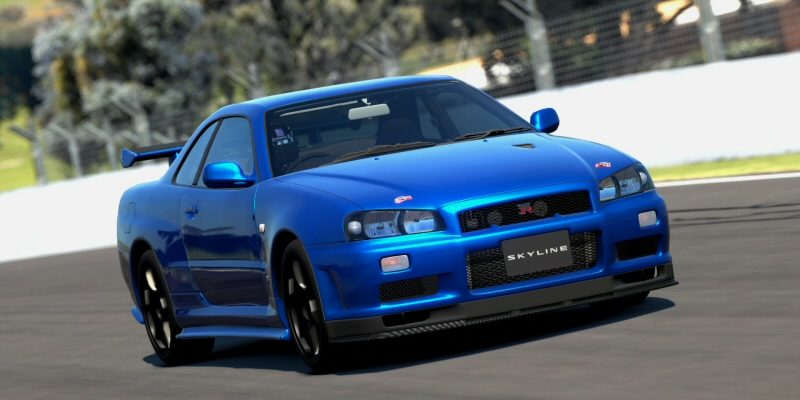 Your Favorite Track in GT6?

Your Favorite Thing About GT6?
2

Is There A Possibility That Porsche Will Come to GT6?