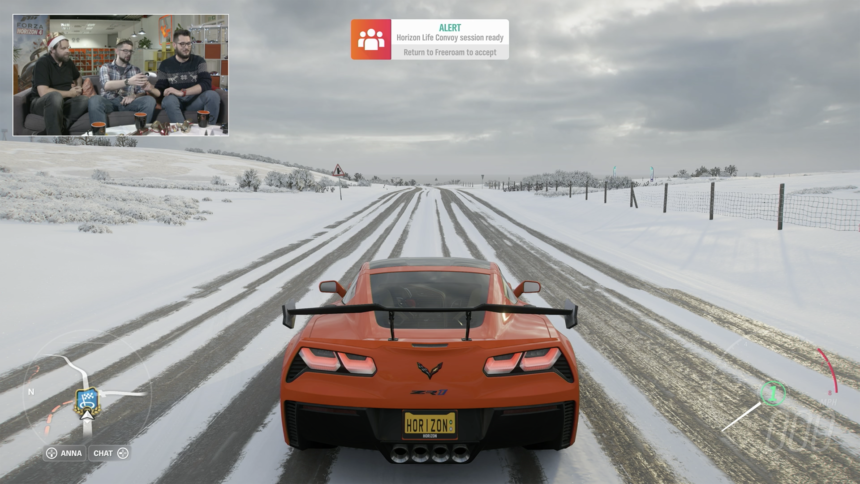 Playground Games has revealed most of the cars Forza Horizon 4 players can look forward to over the next few weeks.

The info came straight from the team yesterday during a live stream detailing Update Four, which lands in a few hours (more details on that later). Eagle-eyed viewers spotted the cars in the garage selection screen, but Playground dedicated a later portion of the show to fleshing out the new metal.

Like previous months, it’s a varied list, bringing both old and new cars into the fold. Only six of the eight were visible during the stream:

All six of these cars are new to the franchise. That being said, three are similar to models already available in game: the two Bow Tie models are higher performance models of the Z06 and ZL1, respectively, while the GTC4Lusso is the updated, 690hp version of Ferrari’s first all-wheel-drive production car. 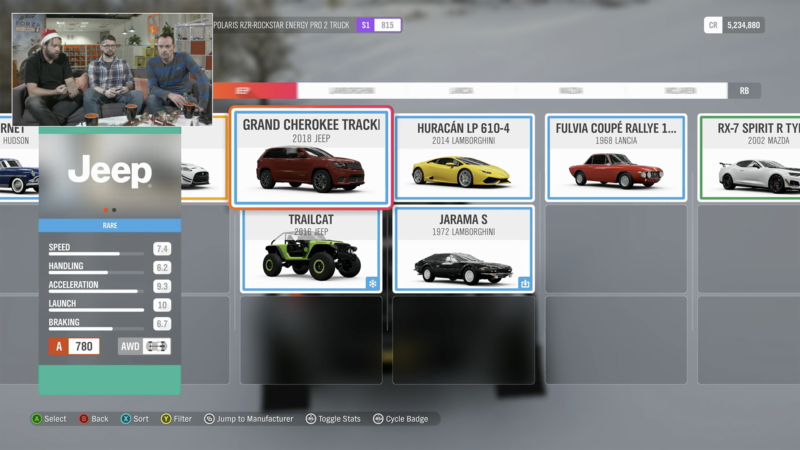 The Jarama is arguably the most left-field choice of the mix. A front-engined grand tourer, it features a 3.9-liter version of the legendary Bizzarrini V12. This also marks its video game debut.

There seems to be a clear theme here, with sets of cars from America, Italy, and the UK. We’re not sure what the final two cars of the update will be, but we should find out soon when the in-game menu switches up.

In addition to the new metal for Car Pass owners, all players will have a shot at a variety of other cars too. The Citroen DS 3 Racing has returned, though mysteriously now under DS Automobiles — a sub-brand that didn’t exist when the car was new. The Hudson Hornet and Mosler MT900S will also be available during special events in Update Four. Both return from the Xbox 360 era.

Forza Horizon 4 Car Pass
11 Comments Discuss this post in our forums...
Test Your Badge Knowledge With Our Car Logo Quiz