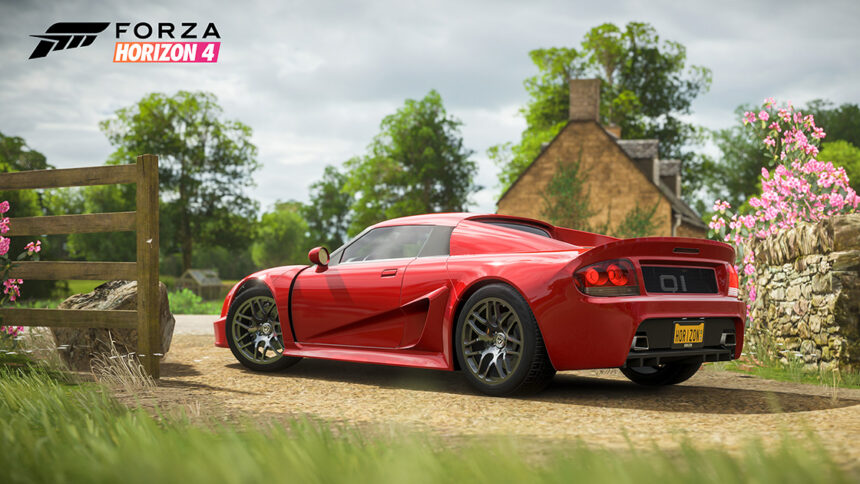 A host of new content and quality of life improvements arrives with Series 15 and will be distributed over the next four weeks. Read on below for our full breakdown of what this update entails. 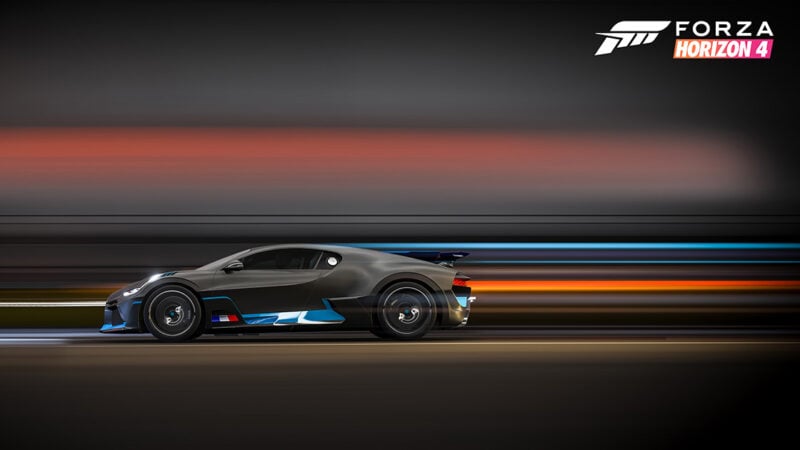 The tradition of adding new cars continues with Series 15. The latest star cars bring a track-focused theme to Horizon, including a trio of long-awaited returnees.

The star of the show is the Bugatti Divo. Turning a Chiron into a cornering machine is no easy task, but the Divo offers substantial cornering improvements to go with its colossal power. Players will now have an opportunity to compare and contrast Molsheim’s two ultimate hypercars.

Next up is the Koenigsegg CCGT. Built as a fully fledged GT1 racer, the CCGT’s chance at competition was scuttled by last-minute rule changes. You can now have a chance to drive what could have been on the streets of Britain and unleash the Koenigsegg’s full potential.

Joining the hypercars is an oddball that hasn’t been seen since Forza Motorsport 4. The Rossion Q1 is an American version of the very British Noble M12. Blending the Noble’s track ability with luxury upgrades, the Q1 is set to feel right at home on the twisting UK roads.

The BMW M3 GTS rounds out the upcoming cars. This E92 M3 is a spiritual successor to the E46 M3 CSL, but ups the extreme factor by several notches. The bigger 4.4 liter V8, track tuned handling and heavy weight reduction add up to one of the most hardcore M3 models ever. 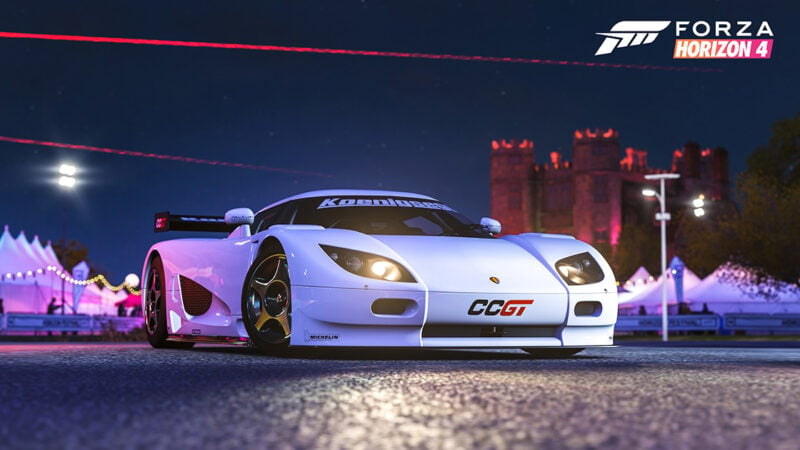 A new Horizon Story is on the cards for players in this update. The latest business will focus on sleeper cars that can be upgraded into monsters. Ten cars will be available as rewards from the story including a humble Datsun 510 and a Koenigsegg Agera.

Series 15 brings two Showcase Remix events. Summer will see players racing through the forest against a team of motocross bikes. The weapon of choice? The all-terrain Ariel Nomad. Winter sees the return of “Assault on the Control Room”, giving players another chance to step into the boots of Halo’s Master Chief.

PG made several improvements to search functions for the Auction House. Search fields will no longer reset after performing a search for a specific car. The system for selecting manufacturers in the Auction House has also been improved.

PG has also made several cross-platform improvements to FH4. You can check out the full patch notes right here.

Be sure to swing by GTPlanet’s dedicated FH4 forums section for further community discussion and any undocumented changes.

Forza Horizon 4 Game Update
10 Comments Discuss this post in our forums...
Can You Beat the Impossible Gran Turismo Quiz?