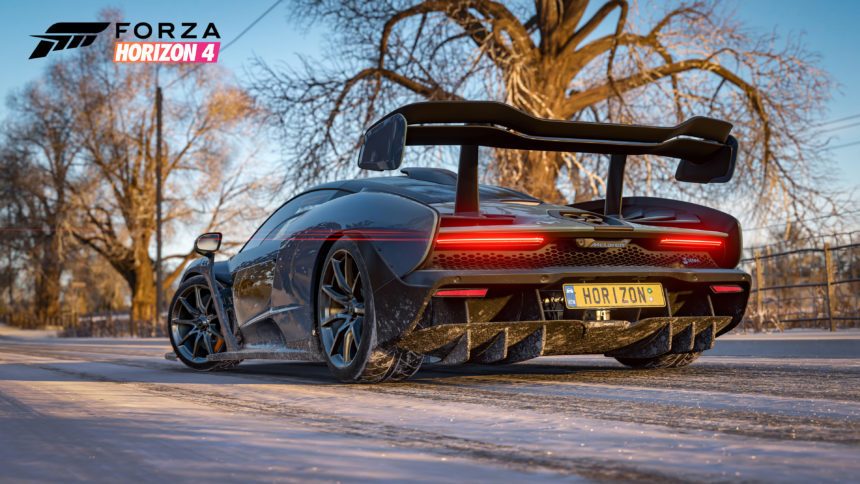 Playground Games is shaking up the tried-and-tested Forza post-launch approach. The Forza Horizon 4 pre-order content just went live on the Xbox Store, and it shows the Car Pass will be offering 42 cars with a twist.

That number should sound familiar. For the last few years, both Motorsport and Horizon games have included that amount in the Car Pass. Each time, they’ve been on a (roughly) monthly cadence.

Forza Horizon 4 will change that up. For the first 21 weeks of the game’s life, players will be seeing a duo of cars arrive every week. It’s a ballsy move, one that’s sure to keep the game feeling fresh.

What isn’t clear is how this rapid-fire approach will affect players that don’t own the Car Pass. A traditional monthly approach won’t work — perhaps they’ll be paired in groups of six cars (which would divide evenly into seven packs).

That said, we know there will be car packs, separate from the Car Pass. Pre-order details already confirm both Formula Drift and Day One car packs. Expect more details closer to launch.

The Forza Horizon 4 Deluxe and Ultimate Editions will include the Car Pass. Read up on all of the details of the three different versions right here.