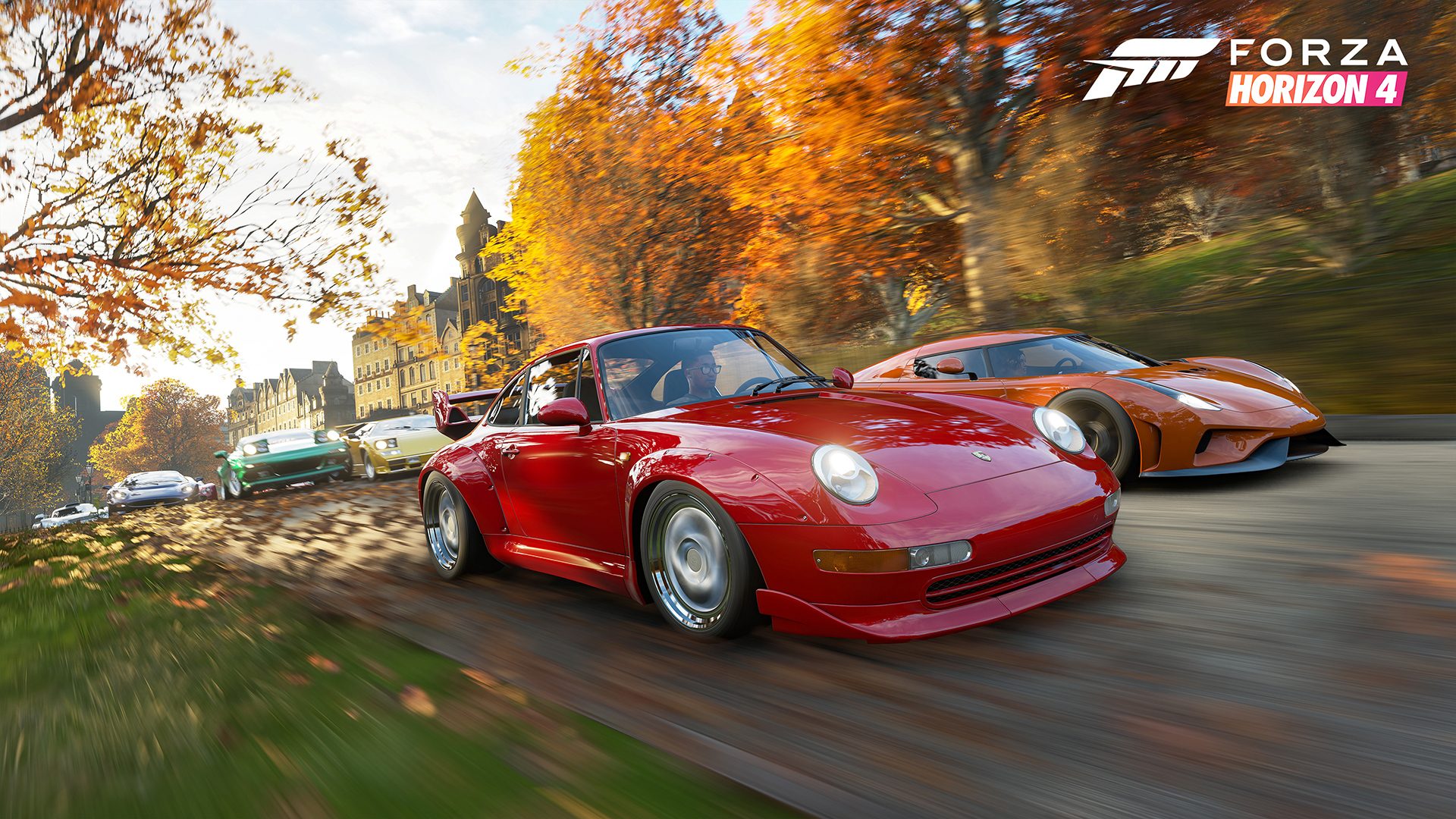 As Microsoft announced earlier today, Forza Horizon 4 is set for this October on Xbox One and PC. The newest entry in the open-world racer is setting its sights on the United Kingdom. With that comes over 450 cars, dynamic seasons, and most surprisingly, a 60fps option for Xbox One X owners.

With all that and more to come, pre-orders for the game begin tomorrow, June 11. As we’ve come to expect, three versions of the game will be available at launch. The two added flavors are the Deluxe and Ultimate Edition. Both will grant access to the base game, Formula Drift Car Pack, and Car Pass.

Of course, the Ultimate Edition of the game offers more. There’s the benefit of early access to the game on September 28 — four days before release. Continuing, there’s also the Day One Car Pack, VIP Membership, and two expansions. The latter inclusion is of particular interest as it suggests the Expansion Pass is no more.

The Standard Edition is, of course, the base game without any extra content. Those going down this route will have the option of purchasing the Car Pass, expansions and all the DLC for a price.

Details are few and far between at the moment, but the Day One and Formula Drift Car Packs pique our interest. While Forza Horizon 3 brought full-blown racing machines to Australia, the sequel looks to embrace a wilder side. With as many twists and turns in the UK, it makes for a perfect marriage. VIP Membership may introduce exclusive new cars to the fold as well.

Keep an eye peeled for more on Forza Horizon 4 throughout the week.