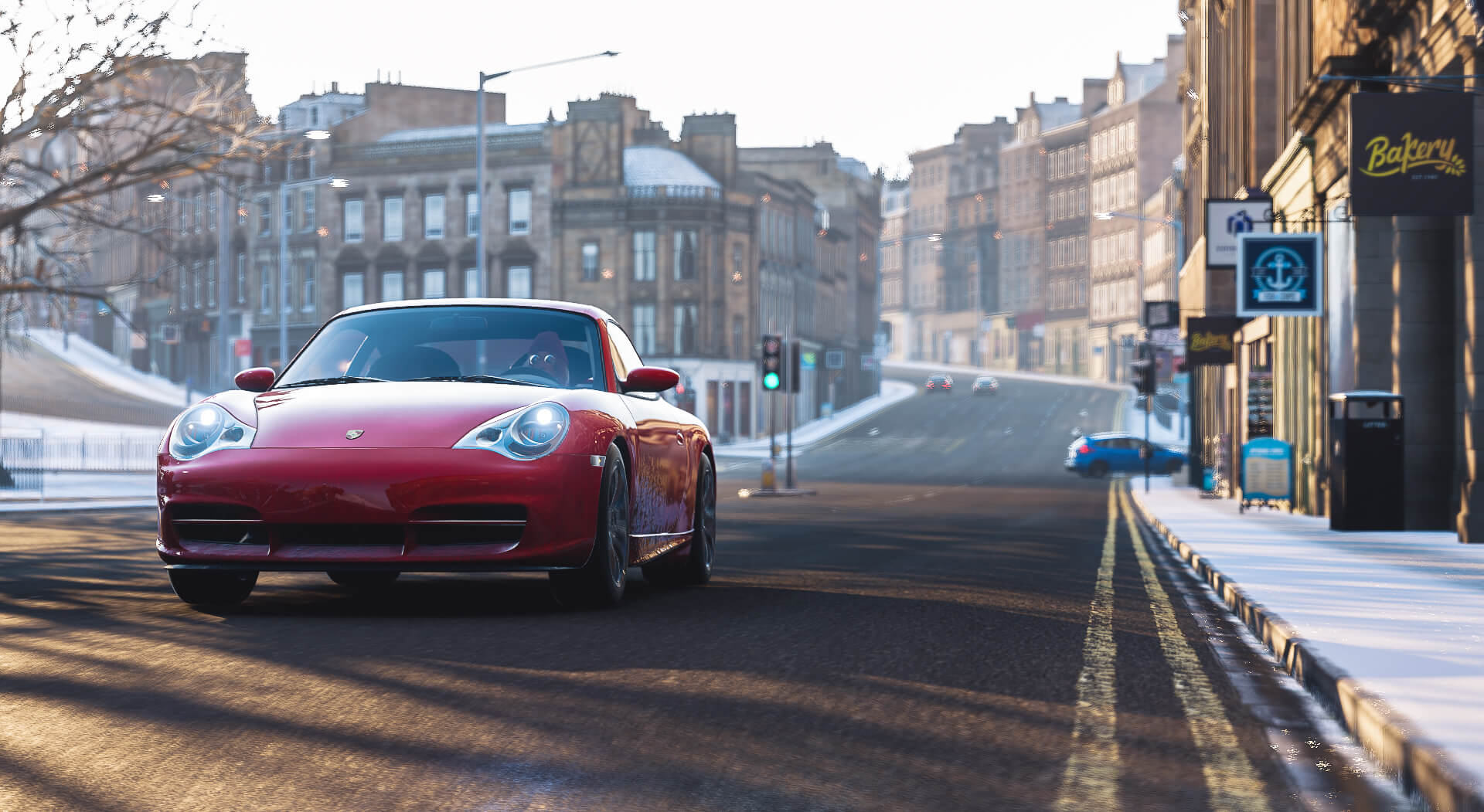 Turn 10 has pencilled in the release date for the next content update in Forza Horizon 4, and players won’t have long to wait. The fifth update is scheduled for release on January 15.

There aren’t many details at this time, but changes to Online Adventure have been confirmed. T10 has posted on its support forums, that a “Free-for-All” Adventure Mode will be made available.

The new game mode will be replacing “Anything Goes” and will allow players to compete individually. Free-for-All will be available to play in both Ranked and Unranked. Unfortunately, no more concrete details have been revealed.

We can expect a full rundown of the January update on the Forza Monthly livestream on Monday January 14, as well as a reveal of January’s Car Pass. We know the streem will feature the new 992-generation Porsche 911, but we remain curious as to what else T10 has. Stay tuned when the show begins at 1900 UTC.