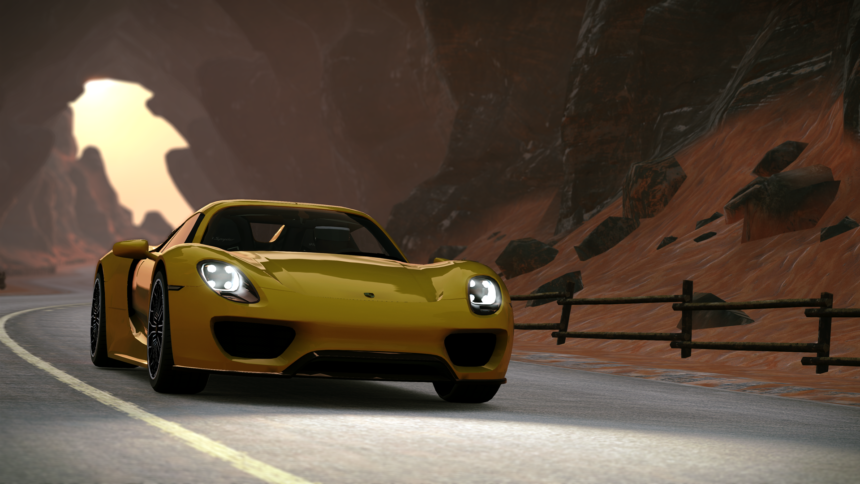 It’s hard to believe it’s already been just over one year since Eden Games ported its popular mobile racer, Gear.Club, to the Switch. With its release, Nintendo’s hybrid console received its first semi-realistic racer — if “semi-realistic” can be defined by an absence of hovercrafts and cartoon mischief.

Ultimately, we came away a bit underwhelmed by the first Gear.Club Unlimited, as a consequence of its disconnected handling and uninspired design. But Eden says it’s been hard at work since then punching up the game’s visuals and fleshing out its feature set with sorely-needed additions, like online multiplayer and a livery editor.

The result is Gear.Club Unlimited 2. And before you discount it as another mobile racer masquerading as a console title, you should know that this particular sequel is exclusive to the Switch. Eden says it’s diverged the franchise between the two platforms. So while the original Gear.Club continues on smartphones and tablets, this entry is totally unique to Nintendo’s hardware. That’s enough to pique our interest.

Could it be the handheld racer we’ve been waiting for? We spent some time with the game ahead of its release this Tuesday (Dec. 4) to see how it’s shaping up. 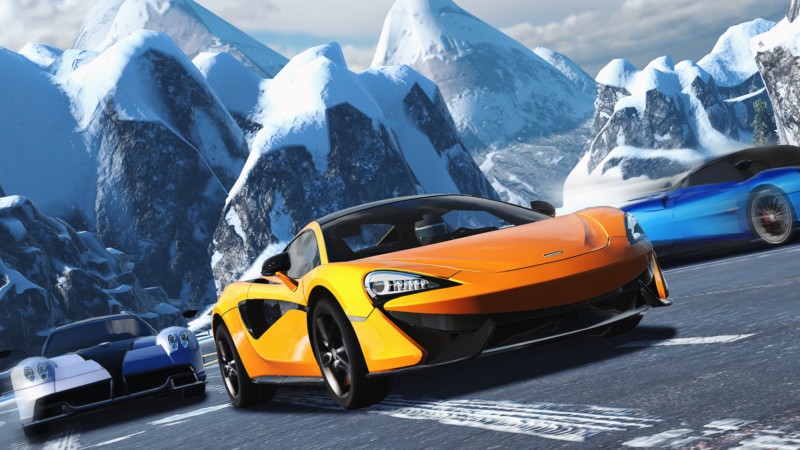 The most obvious difference between Gear.Club Unlimited 2 and its predecessor is size. Eden’s latest effort packs a significantly larger single-player experience with 250 events across 1800 miles, as well as 51 cars. That’s up from 32 vehicles in the last game and includes newcomers like the Alfa Romeo Giulia Quadrifoglio and Porsche 718 Boxster. (And if you’re curious, Ruf hasn’t been ditched upon Porsche’s arrival.)

The events themselves are held on much more intricately-designed circuits than anything you would have encountered in the first game. Gone are the endless, generic highways that previously defined Gear.Club. Eden tells us this entry has been developed using a newer version of the Unity game engine, and is specifically optimized to take advantage of the power of the Switch.

You can see the result, particularly with regard to the environments. The game’s tracks are spread across four locales, comprising coastal, desert, mountain, and valley themes. They’re all rendered in far greater detail than in the first Gear.Club Unlimited, each lavished with memorable touches within the scenery that help the courses stand apart from one and another. The mountain region, for example, nails the alpine look, with its jagged, ice-draped cliff sides, abundance of chalets, and tunnels lined with blinding fluorescent lights. 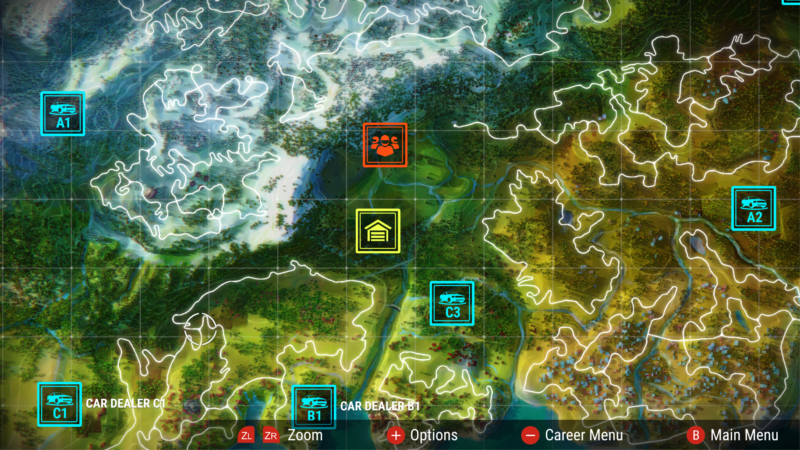 New for Gear.Club 2 is a narrative element atop the traditional campaign. Yet in spite of that, the single player looks to be organized in much the same way as the first, driven by a world map populated with lots of races and showrooms. The primary difference this time is that you’re fighting to keep your father’s racing team afloat. Unfortunately, however, we weren’t able to see the story or any dialogue in action during our early look — making this a matter best left for the full review.

Finally, Eden says it heard gamers clamoring for a real way to race their friends, aside from asynchronous time trials. As a result, Gear.Club Unlimited 2 introduces true, wheel-to-wheel competitive online racing in addition to a local multiplayer mode. While we couldn’t explore the former in our preview build, we can say we came away impressed by the split-screen gameplay. It never dipped below 30 frames per second in our experience, and there was no hit to the resolution either — a rare feat for local multiplayer.

However, much of Gear.Club Unlimited 2 remains familiar. The bulk of the car roster has been carried over from the first title, the menus and customization via modular workshops have been lifted wholesale (with the exception of the new livery editor), and most notably, the handling hasn’t been tweaked as far as we can tell. 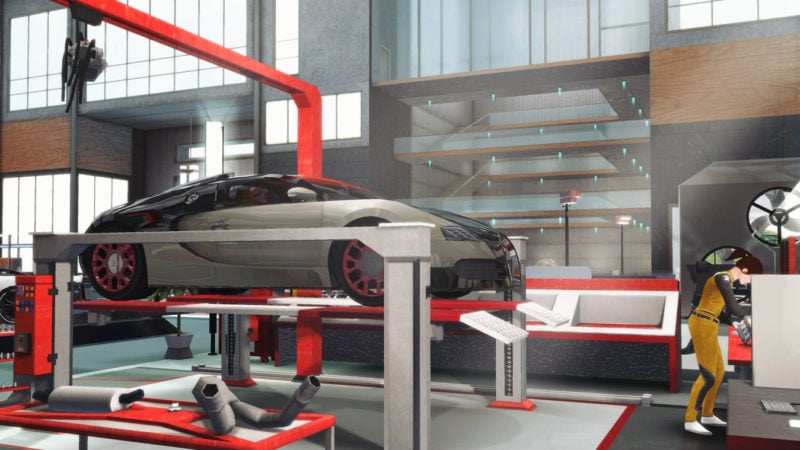 In other words, if you’re expecting a markedly different driving experience compared to the original, it’s best advised to temper your expectations. Gear.Club 2 is still blisteringly fast, and unexpectedly so. The new circuits are noticeably longer than those of last year’s title, which means you’ll encounter straightaways more frequently where you can really open the tap. Even the entry-level rides, like the John Cooper Works Mini, caught us out with their speed.

The action is so quick that it can be hard to keep up in the corners — harder than most sim racers, as a matter of fact. Taming these beasts seems no easier a task than it was in the first Gear.Club, and the line between overwhelming grip and unresponsive skidding still feels a little dubious and surprising when you exceed the limit. Eden confirmed to us that revising the physics wasn’t really a priority for the dev team, which focused on upgrading the graphics and delivering extra content instead.

The year-long turnaround between Gear.Club Unlimited and Gear.Club Unlimited 2 has brought modest but necessary changes to Eden’s racer for the Switch. The improved graphical detail is a boon to the franchise. While it doesn’t approach Driveclub levels of environmental ingenuity, it is without doubt a marked improvement over the original’s.

In other respects, though, Gear.Club Unlimited 2 simply resembles a prettier, more feature-complete evolution of the first game, while the bones of the experience — namely the physics and progression — appear largely the same. It’s a safe play for a sequel to the only legitimate car racer on Nintendo’s handheld.

However, Eden won’t have that title for long, as Codemasters readies a port of Grid Autosport, and Milestone puts the finishing touches on V-Rally 4 for the system (a marque that Eden owned once upon a time, ironically enough).

With the competition heating up, the time is now or never for Gear.Club to stake its claim on the Switch. Look out for our full review to find out if it’s up to the task.

Esports 23 May 24 by Andrew Evans
There’s been a few controversial incidents in this year’s esports extravaganza. We’ve seen drivers crashing other drivers, rage quits, and even racism from the pro drivers. This week’s talking point…