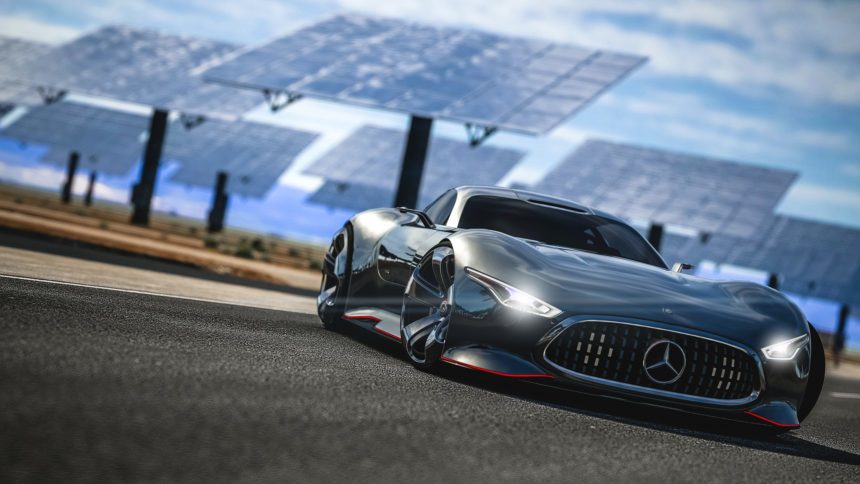 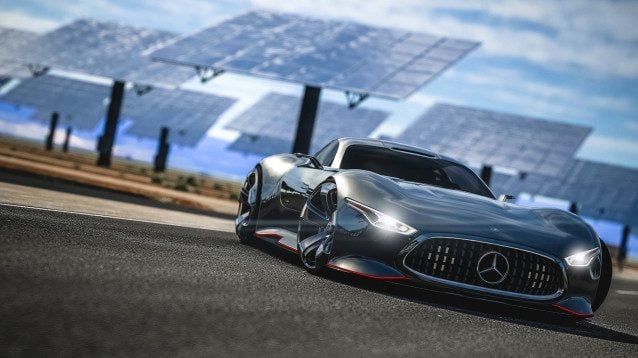 In a discussion on gaming forum NeoGAF about upcoming PlayStation 4 title DriveClub, a user “known to work for” Sony Computer Entertainment (according to DualShockers and PlayStation Underground) has hinted at the existence of GT7 Prologue.

His remarks came in response to another user expressing concern that Gran Turismo 7 might take another five years to be completed:

plainr_: “I swear Mr. Yamauchi, developing this game better not take half a decade.”

DemonNite: “Are we talking about GT7 or the prologue here ;)”

This actually isn’t the first time word of a Prologue version of GT7 has been mentioned. Just last month, comments from @thuway – another reported industry insider – also used the term while referring to the game.

Just before the release of GT6 in December, Kazunori Yamauchi did state that “the PlayStation 4 game which we’ll likely call GT7 will be done in about a year or two,” during an interview with Japanese gaming magazine, Famitsu.

That would be a short production time for a modern Gran Turismo game, and would support the notion that the series’ first PS4 game will be a scaled-down “Prologue” release.

It also has a very clear precedence, as both GT4 and GT5 had Prologue versions. Even GT3: A-Spec – the first game on the PS2 console – was preceded by a smaller game, known as Gran Turismo 2000.

All of this comes just one day after Sony executive and Polyphony Digital board member, Shuhei Yoshida, mentioned how well the company’s new “Project Morpheus” virtual-reality headset works with driving/racing games. Project Morpheus, however, is not expected to release in 2014.

Rumor
The original comments for this post are no longer available.
Can You Beat the Impossible Gran Turismo Quiz?

Gran Turismo Sport 750 Jan 13 by Andrew Evans
There’s a certain sibilance surrounding the circuits in this week’s set of Sport Mode sprints. The new selection of three races features some friends from right back when GT Sport…

Gran Turismo Sport 750 Jan 6 by Andrew Evans
To quote old man Biff Tannen, “there’s something very familiar about all this”. GT Sport Daily Race regulars will be feeling a twinge of deja vu this week, at least…