It’s only been a week since Gran Turismo 7 became available to pre-order worldwide, and already the title is topping sales charts — and in some cases selling out entirely.

According to charts published by multi-purpose online retailer Amazon, the various versions of Gran Turismo 7 are firmly entrenched in the top of the PlayStation 5 video game best seller lists.

Amazon’s Japanese store has four flavors of GT7 all sitting in the top ten best-selling games, with both the regular and 25th Anniversary Editions, with and without special Amazon.co.jp pre-order gifts on the list. Oddly the base PlayStation 4 variant doesn’t appear on the list at all, which runs down to 50 titles.

In addition, all four also appear on the Most Wished PS5 titles, while the 25AE version tops the Most Gifted list just as it does in both the other lists.

The 25AE version also tops the Amazon US store for best-sellers (GTPlanet can receive a small commission from your purchase if you order via one of our affiliate links in this post), and appears in both the Most Wished and Most Gifted lists slightly further down the order – and the special US-only “Launch Edition” also appears in the Best Sellers list.

German and Spanish buyers are also flocking to the 25AE game, with it sitting in third (behind two versions of FIFA 22) and fourth respectively. UK gamers have it tenth on their list too.

However in all five countries this version of the game is now showing as being out of stock, with no new items available. Given that this Anniversary Edition has a strictly limited run with a special steelbox, it looks pretty likely that all of Amazon’s allocation have now been accounted for in the game’s largest markets. Other local retailers and game store chains may still have some stock though.

Update: Amazon Germany appears to once again have 25AE stock, with new items available along with the “offers” for pre-owned items being sold by vendors who previously snapped up the new stock.

That’s unsurprising as, according to a GTPlanet poll, more than 40% of prospective Gran Turismo 7 buyers were looking at the 25th Anniversary Edition as their purchase of choice. Of course the digital version is more versatile — it can be played on any PS4 and any PS5, unlike the physical version with the PS5 disc — and not limited.

This all bodes rather well for Gran Turismo 7‘s official sales figures when the game launches on March 4.

Brembo has partnered with Gran Turismo 7 as the Official Technical Partner in Braking Systems for the upcoming PS4/PS5 racing sim... 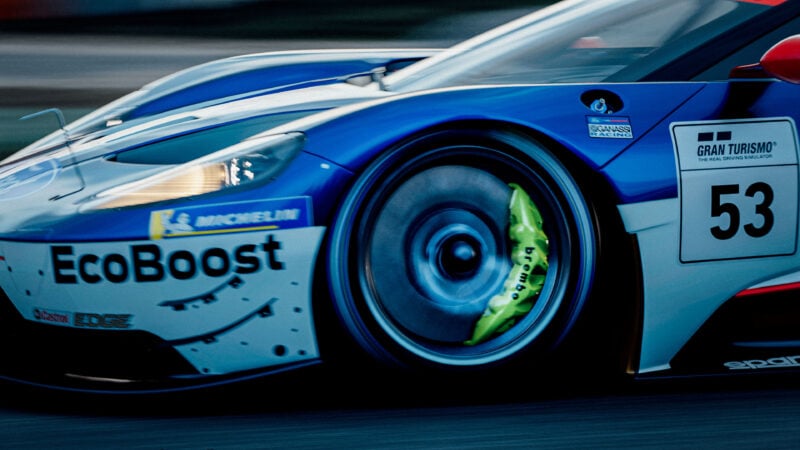 When Sony released a batch of 4K Gran Turismo 7 screenshots of the new pre-order cars last week we were suitably impressed. Though it’s never really been in doubt, it showed that GT7 would be right up there when it comes to visuals... 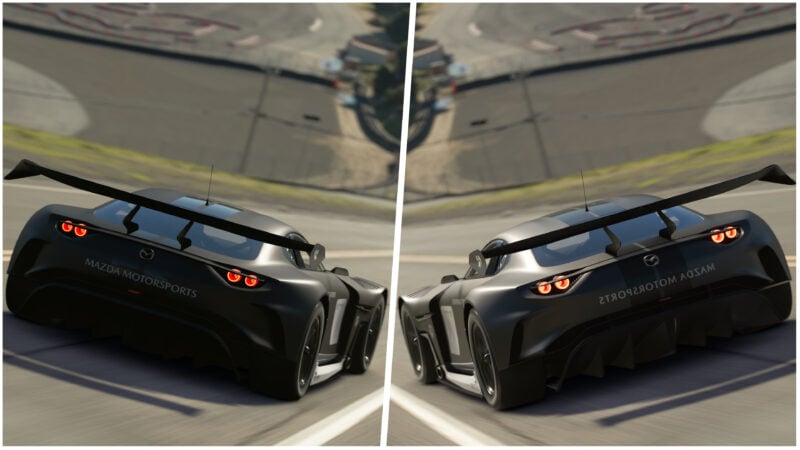