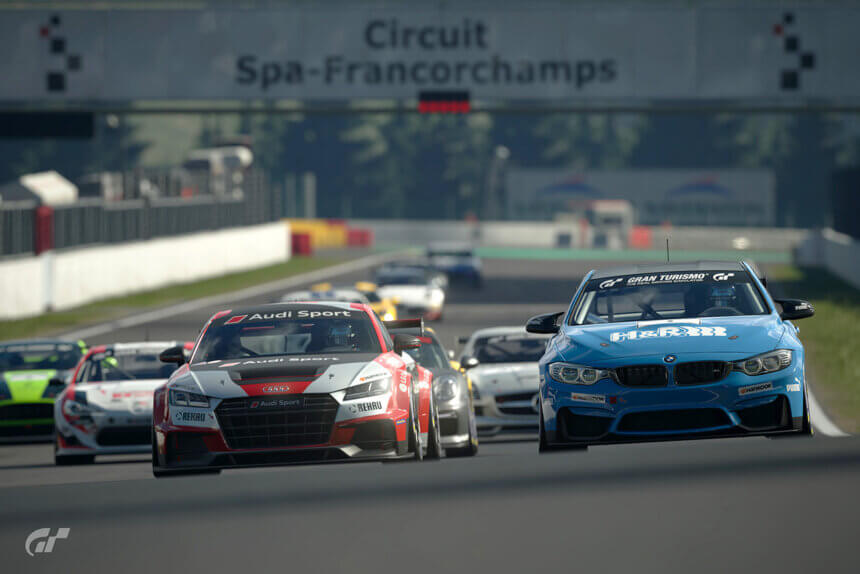 Getty’s specialist motorsport photographers will capture images from within Gran Turismo Sport — and perhaps Gran Turismo 7 in the future — and publish them via its global distribution network. This should bring the possibilities of virtual motorsport to a much wider audience, including wider brands and media outlets who source imagery from Getty Images.

This partnership is an extension of a project we’ve actually already seen. Getty has provided this service throughout the 2019 FIA Online Championship World Tour season, with stills images from events at the Nurburgring, New York, Salzburg, Tokyo and Monaco. It continued in the early part of this year too, with Getty’s photographers capturing in-game views at the Sydney World Tour event.

In addition to the live events, Getty Images will also take shots from the online events such as the Top 16 Superstars broadcasts. This will also show off some of the inventive liveries that players can come up, and the possibilities of the game’s livery editor function.

You can see some of the images as captured by the photographers on the official Getty Images site, including photographs from World Tour events and recent Top 16 races.

Gran Turismo Sport 933 Jan 18 by Andrew Evans
There’s a new set of GT Sport Daily Races this week, to tide us all over while we’re waiting for the next FIA season to start. The options are relatively…