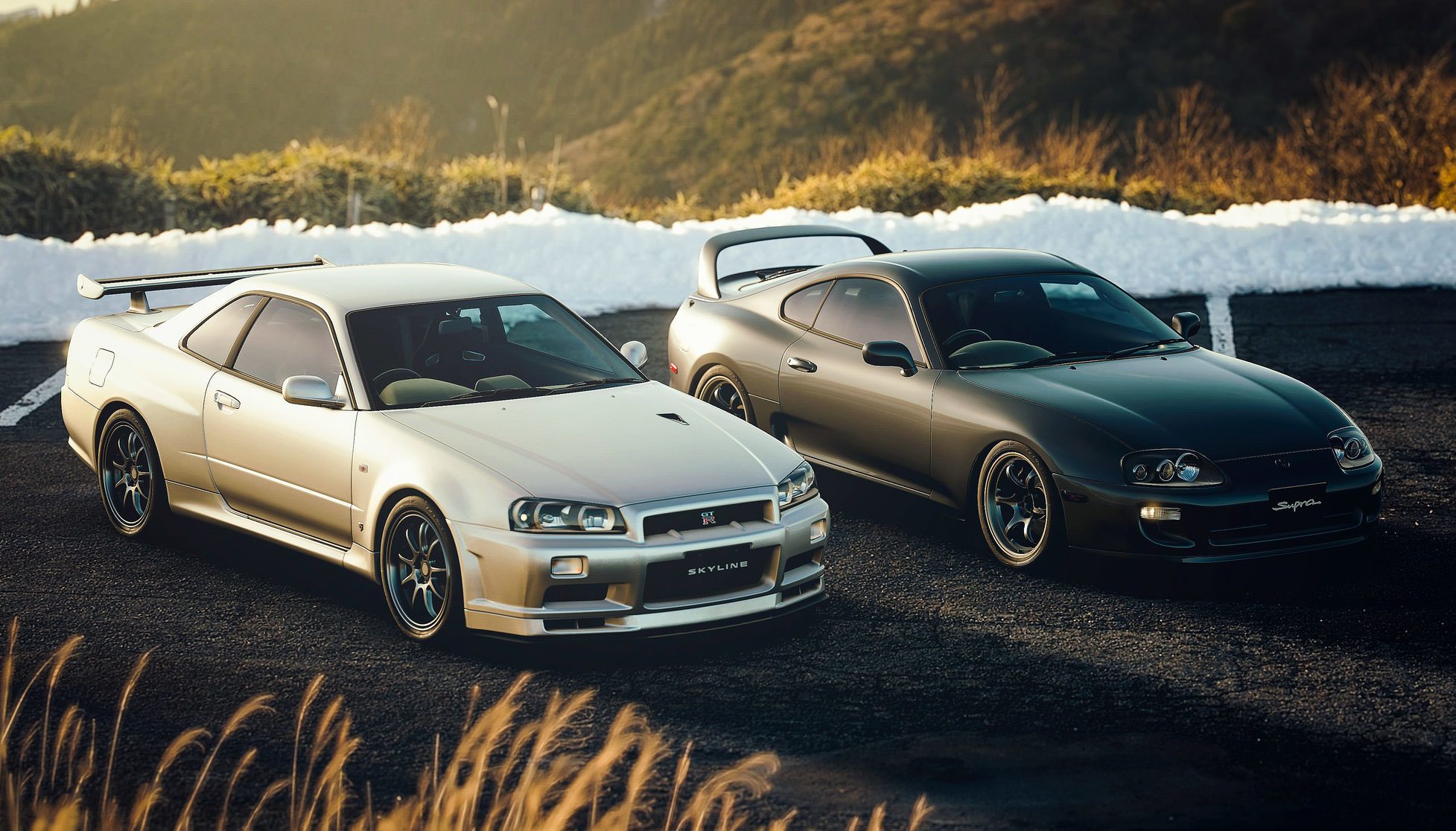 In the summer of 2013, a Hollywood news site revealed that Sony Pictures was starting production on a Gran Turismo feature film.

It was a surprise move, but Sony was looking to compete with successful movie franchises like Universal Studio’s Fast and the Furious and Dreamwork’s Need for Speed.

After the announcement, we learned a high-profile production team was being assembled for the project. The lineup included the Oscar-nominated pair of Michael De Luca and Dana Brunetti (The Social Network, Moneyball, Fifty Shades of Grey) as producers, Joseph Kosinski (TRON: Legacy, Oblivion) as director, and brothers Jon and Erich Hoeber (RED, Battleship) as screenwriters.

Despite the early trickle of news and rumors from Hollywood, it’s now been almost two-and-a-half years since we’ve heard anything about the movie.

When we finally had the chance to ask Kazunori Yamauchi about the film’s status, it wasn’t an encouraging response.

“I have a feeling it’s not going to go forward,” the Gran Turismo creator said. “You never know what’s going on.”

Recent executive shake-ups at Sony and rumors the company might sell off its TV and film business only add to the uncertainty.

Of course, the sale of the film division could affect other big-name Sony franchises. The big-screen adaptation of The Last of Us has been at a “standstill” since 2016, though things are looking slightly better for Uncharted.

We’ll keep an eye out for any news or rumors related to Gran Turismo. Until then, we’ll have to be satisfied with Sony’s 2013 documentary on the game franchise and its creator, KAZ: Pushing the Virtual Divide. 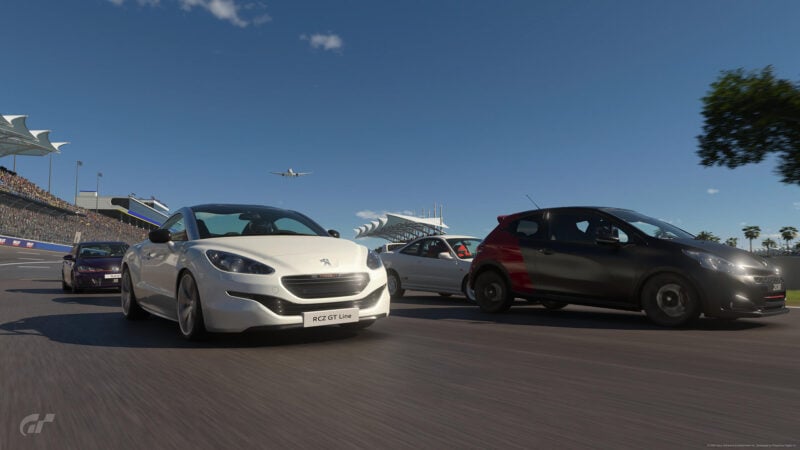