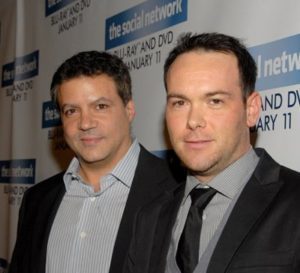 Hollywood news site “TheWrap” is reporting some certainly unexpected news: Sony Pictures has started production on an “action movie” based on the Gran Turismo series.

The film will be created by Mike De Luca and Dana Brunetti, two high-profile producers who have worked on Oscar-nominated films such as “The Social Network”, “Moneyball”, and the upcoming movie adaption of the best-selling book “Fifty Shades of Grey”.

TheWrap notes that Sony is looking to compete with car-related movies from other studios, such as Universal’s “The Fast and the Furious”, DreamWork’s upcoming “Need for Speed”, and Legendary Pictures’ upcoming “Hot Wheels”.

No further details are available, but GTPlanet will keep a close eye on the progress of the film as production moves forward.

Thanks to CorvetteConquer for the quick tip!