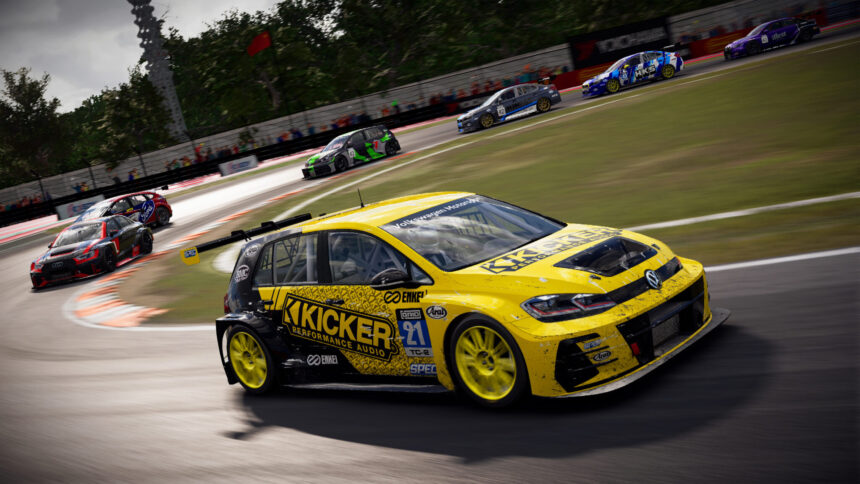 Codemasters has shown off the full list of locations for next month’s GRID. The track-focused racer will feature 13 distinct spots at launch, with a handful of franchise debuts amongst them.

The full list of tracks came courtesy of a GRID account tweet. Coming just before the reveal of most of the car roster, the baker’s dozen features a combination of real world and original circuits:

New to the series are Havana, Shanghai, and China’s Zhejiang circuit, which only opened a few years ago. Crescent Valley will be familiar to GRID Autosport players, as it was that game’s Autosport Speedway.

Of particular note is Sydney Motorsport Park. The Down Under race track is a wayback playback, last appearing in TOCA Race Driver 3 in the distant past that is 2006. It should look quite different this time around…

Players will deal with different times of day across the GRID track list, as well as weather. Codemasters is promising over 80 different circuit layouts, and with the game only six weeks away, we expect a full breakdown of those soon. Stay tuned to GTPlanet for more GRID news as that October 11 launch draws nearer.

Gaming 34 May 29 by Andrew Evans
It looks like the rumors were true: Sony is presenting a live, PlayStation 5 games event next Thursday, June 4. Sony announced the event via social media and the PlayStation…

Gran Turismo Sport 611 May 25 by Andrew Evans
It’s another new week, and that means a new set of three GT Sport Daily Races. There’s a little something familiar for players this week, but also something a lot…