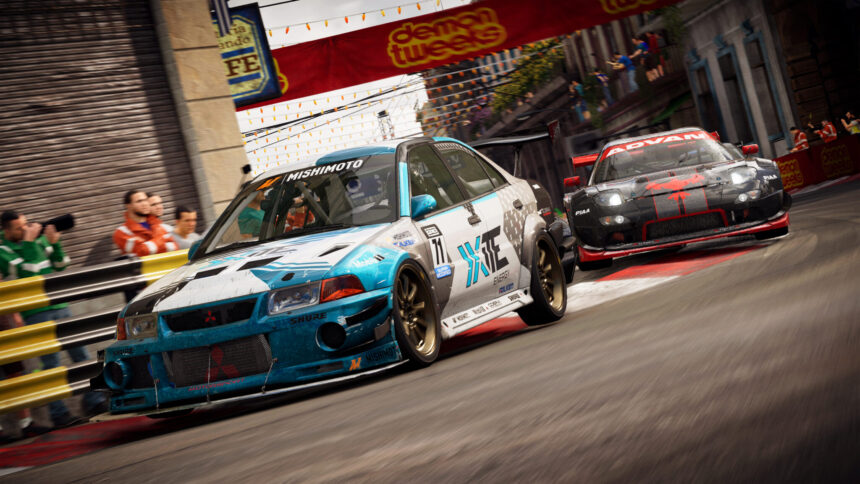 Codemasters has confirmed a further 10 cars for the upcoming return of GRID. Featuring an F1 car, modern prototypes, and tuner models, it offers a little something for everyone.

For those keeping score at home, it’s been just over a month since we learned of the first batch of confirmed cars. This group swells the ranks of most of the classes in the game.

One car we already knew about was the Renault R26. Codemasters confirmed it the same day as GRID itself, as Fernando Alonso will star in the game. His 2006 championship-winning ride will join him, which should prove quite the challenge for players — he has to be pretty good with it, right?

Also joining the franchise for the first time is a pair of Daytona Prototypes. Both Acura and Cadillac’s contenders will be in the game from launch, providing a significant performance step up from the GT class. Will Mazda or Nissan’s cars join them, either at launch or after? We’ll see.

The remaining confirmed cars, plus their relevant competition classes, are below:

The Aston Martin Vantage is new to the franchise, though its inclusion isn’t a complete shock to anybody who’s driven it in Codemaster’s DiRT Rally 2.0 over the last six months. The Civic and Viper are both new as well.

After a slight delay, GRID will be launching October 11. Stay tuned to GTPlanet for more as the date draws near, including the rest of the car list.

Gaming 143 Jun 1 by Andrew Evans
Update: As of June 1, Sony has postponed the June 4 event. It issued a statement on social media to explain the decision, which strongly suggests the company is responding…

WRC Series 45 Jun 1 by Andrew Evans
British game developer and publisher Codemasters has picked up the official WRC license, and will develop titles in the series from 2023. The initial five-year deal gives Codemasters two different…