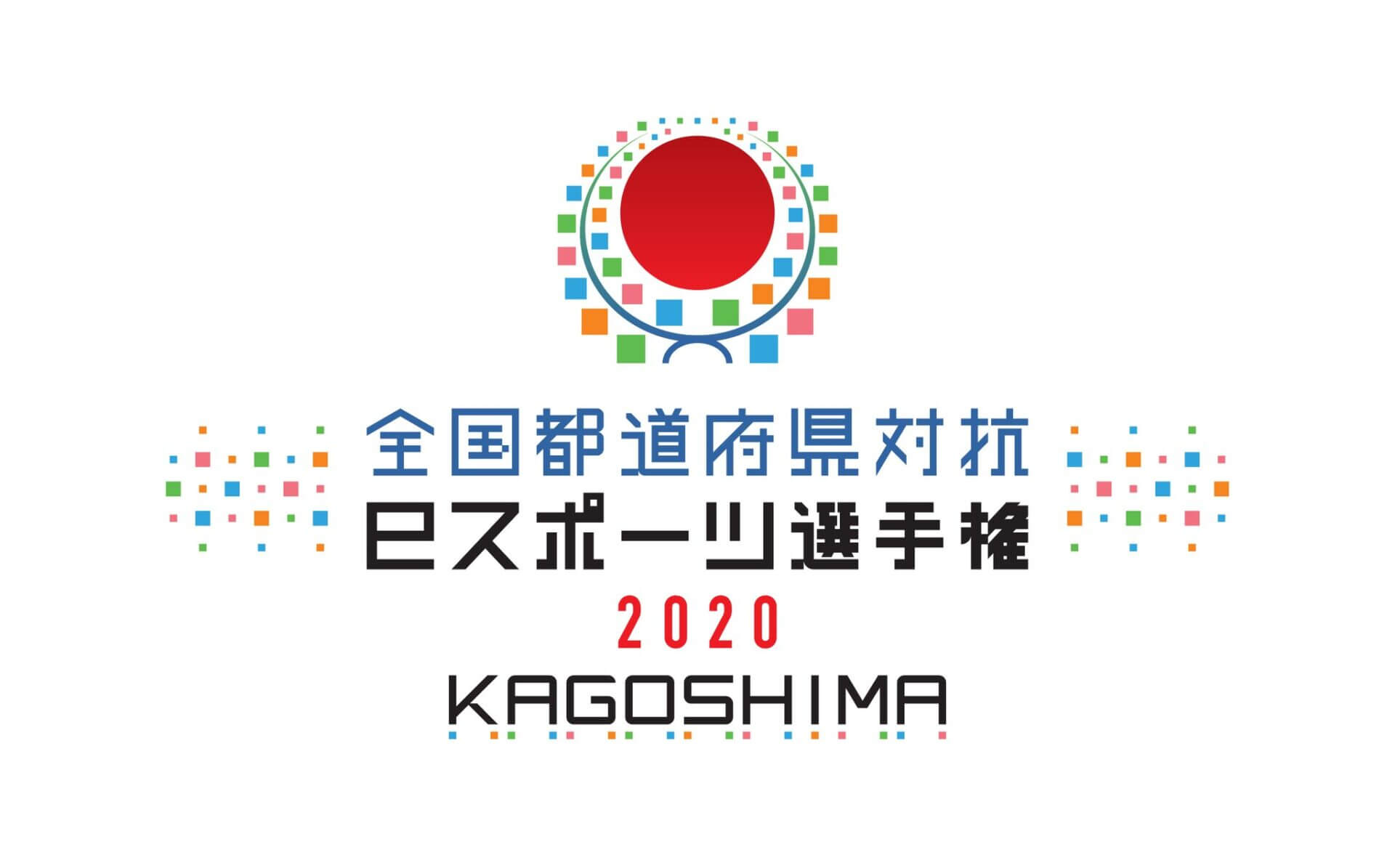 After making its debut in the esports category of the 2019 National Sports Festival of Japan — or Kokutai — GT Sport will again feature as an event for the 2020 tournament.

The National Sports Festival takes place in early autumn each year, with hosting duties rotating around Japan’s 47 prefectures. In 2019, that fell to the Ibaraki Prefecture — which GT Sport players may recognize as the home of the Tsukuba Circuit — but for 2020 it moves on to Kagoshima Prefecture, right at the southern end of Japan.

Along with celebrating culture and engaging in traditional sports, the Kokutai event is now embracing esports. GT Sport was one of three games available in the esports section of last year’s contest, and this year that’s swollen to six. Along with the returning Puyo Puyo eSports and Winning Eleven (also known as Pro Evolution Soccer), Japanese gamers will now also be able to compete in Jikkyou Powerful Professional Baseball, Monster Strike, and Pazdra.

As with the other events, the GT Sport event will have a juniors section for those aged 6-17 and a general bracket for players aged 18 and over. Tomoaki Yamanaka, a regular in GT Sport World Tour events, won the general section in 2019 with team mate Takuya Takahashi, representing Tochigi Prefecture. The juniors winner was 17-year-old Koki Mizuno, representing Aichi Prefecture.

The 2020 event final will take place at the Shiroyama Hotel in Kagoshima City. Playstation will announce how to register, enter, and qualify for the event in due course. In the meantime, you can watch the action from both of 2019’s finals below: