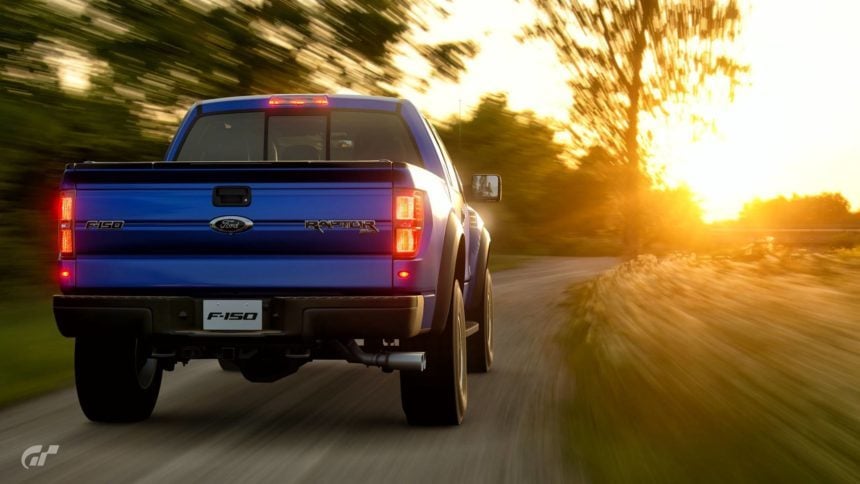 With 2017 now in the rear-view mirror, the final UK sales chart for the year has been released. With the chart covering sales up to December 30, it’s impressive to see, GT Sport back in the top 10.

After consistently placing in the top 20 for the last few weeks, the PlayStation exclusive has seen a resurgence in final days of 2017. Jumping five places from the previous week, GT Sport now sits in eighth position.

This is slightly unexpected, given that there were no hugely notable discounts for the racer. Unlike previous jumps during Black Friday and pre-Christmas, the recent sales jump can’t be attributed to severe discounting. Pricing is stabilising around the £30 mark.

If we were to hazard a guess at what has caused this sudden spike in sales, we would suggest that the recent release of the single-player focused version 1.10 and newly minted PS4 owners are dictating sales of the racer.

The resurgence of GT Sport in retail is accompanied by a severe drop for Crash Bandicoot N. Sane Trilogy. The remaster collection drops to 18th from sixth place. It likely won’t be the case but GT Sport‘s dominant placing means it just might be the year’s best-selling PS4 exclusive. Although for that to happen, Sport would have to have had an incredible week of raw sales numbers across the week. We eagerly await confirmation of which title is the best-selling PS4 exclusive.

Outside of Gran Turismo, Need For Speed Payback continues its consistent level of sales in 12th place. Ghost Games’ latest is fairing well in the UK and players are continuing to pick the title up week-on-week. Interestingly, GamesIndustry.biz has pointed out that retail sales of Payback are 11% down on its 2015 predecessor. Given the slightly better fan response to Payback, this is a bit of a shock. Though, sales could have transitioned to digital rather than simply being lost.

Forza Motorsport 7 is the least fortunate of the week, sliding down three places into 17th. Its not all doom and gloom for Forza fans though, as Horizon 3 pushed back into the top 25 for the week. It really is impressive how Playground Games appears to have created an evergreen title for the Forza brand.

With all the major talking points discussed, that closes out our look at the week-by-week 2017 sales charts. Here’s to a healthy 2018 that will see the arrival of many new racing games to fight the other big hitters released in the latter half of 2017.

WRC Series 20 Jun 1 by Andrew Evans
British game developer and publisher Codemasters has picked up the official WRC license, and will develop titles in the series from 2023. The initial five-year deal gives Codemasters two different…

Gran Turismo Sport 2297 Jun 1 by Andrew Evans
The second stage of GT Sport’s radically altered 2020 FIA Online Championship gets underway this week, with another block of ten races in each of the two series. Normally, each…

Gran Turismo Sport 291 Jun 1 by Andrew Evans
The calendar has clicked over to June, and coincidentally it marks the start of another new week. That means there’s a new set of three GT Sport Daily Races to…

Gaming 58 May 29 by Andrew Evans
It looks like the rumors were true: Sony is presenting a live, PlayStation 5 games event next Thursday, June 4. Sony announced the event via social media and the PlayStation…