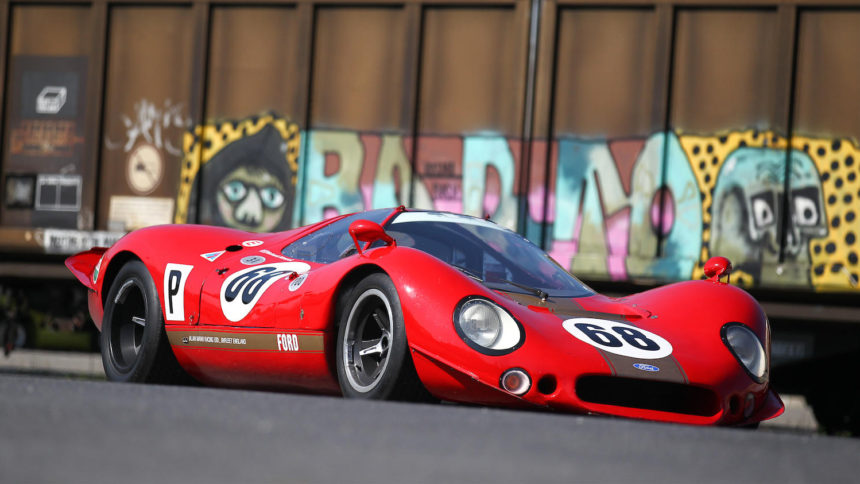 GT40’s Gorgeous Successor Was The Fastest, Most Fragile Ford

When you’ve just stuck two fingers up at Maranello, what’s the next step?

In one of the most famous stories in world motorsport, Ford, fresh from a rebuffed attempt to buy Ferrari, built its own prototype racers and pounded the Italians at Le Mans. After a 1-2-3 finish in 1966, Ford went back the next year with Shelby and won again.

Point proven, Ford shut the program down. Two more GT40 wins would follow, in cars privately campaigned by JWA and its famous Gulf livery. But Ford of America had shut down the prototype shop.

However, the GT40 had been a very British project, and the Brits weren’t quite done. Step forward Alan Mann Racing. Mann’s team had been a full factory outfit for Ford and had its eyes on the new regulations for the 1967 season. The new Group 6 rules limited engine capacity to three liters — GT40s still qualified under Group 4 regulations, for cars with over 50 examples produced. 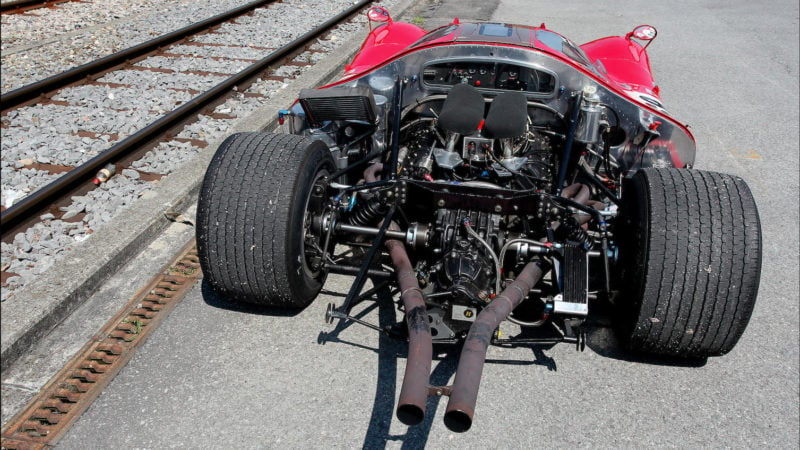 Through Ford, Mann had access to the three-liter Cosworth DFV V8, at that time the dominant engine in F1. With Len Bailey, the man who’d designed the GT40, on hand, and funding from Ford, Goodyear and Castrol, Mann had the basics required for a race car. This project brought forward the P68, also known as the F3L — the Ford 3-Liter Prototype for 1968.

Mann built three cars, and they were more than rapid. In every race in which it competed, the P68 would lead, set the fastest lap or qualify on pole. The pace of the thing was phenomenal — for the 1968 Spa 1000km, Frank Gardner set a qualifying lap time that would have seen him start sixth in the same year’s Formula 1 race at the track. More importantly, he was several seconds faster than the second-place car, a JWA-entered GT40…

However, the Cosworth engine required some compromises. Cosworth wouldn’t allow Mann to use the engine as a stressed chassis member. That put limits on the packaging, resulting in a lot of excess heat around the engine. 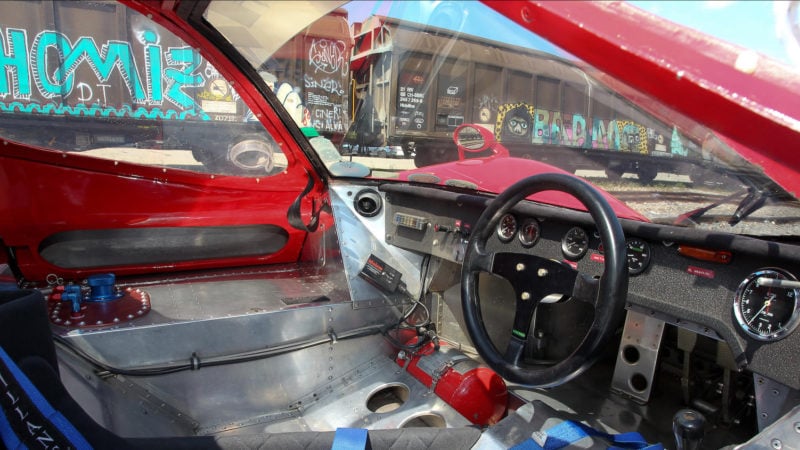 That made the F3L somewhat fragile. It failed to start or finish far more often than it saw the checkered flag. At Brands Hatch, the exhaust heat perished the rubber suspension components. At the ‘Ring, Chris Irwin crashed — sustaining injuries that would end his career — when he hit a hare, while Richard Attwood in the spare car suffered failures in the brakes and electrics.

The budget for the P68 — and an open-cockpit version called P69 — rapidly ran out, and the F3L’s racing career ended. Despite the impressive speed and a serious driver line-up that included Bruce McLaren, Denny Hulme and Pedro Rodriguez, the car never fulfilled its potential.

It even nearly met a far more ignominious end than that. Ford, in a clear-out of old parts and bodies, came close to junking the P68s. The P69 didn’t survive, but the Donington Collection rescued the two spare F3Ls. 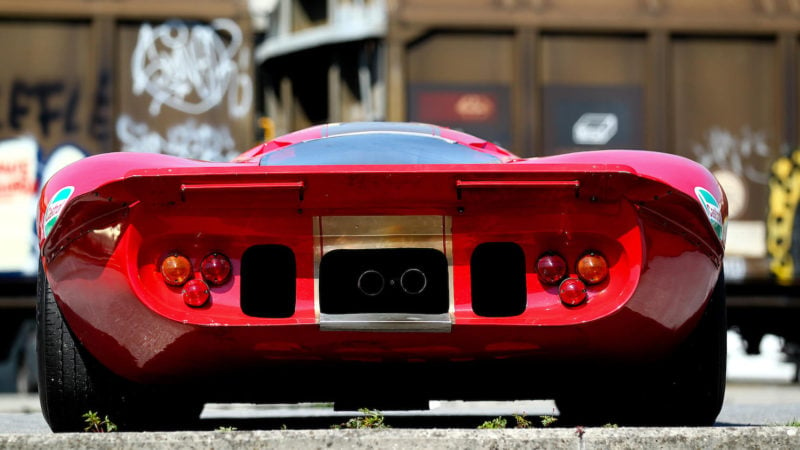 The third car, chassis 002, had made its way to David Piper. Piper had worked with original designer Bailey to improve the car, in quite remarkable ways. For starters, the Cosworth engine was now a stressed member. In addition, the Piper car had a lengthened chassis, by just under three inches, to cure the car’s “square” nature (the wheelbase was as long as the track was wide) and some of its less calming handling foibles.

Piper also changed the bodywork from aluminum to glass fiber, while Bailey developed new front and rear aero for the car. The car, in classic AMR red-and-gold, found its way back to Mann in 2008, before finding a new home. That new owner commissioned a full rebuild. Ford GT specialist Gelscoe reconstructed the chassis, while all the suspension components and gearbox are brand new. There’s a rebuilt DFV, with a 9,000rpm rev limit, and eight hours of racing in the car under its belt. 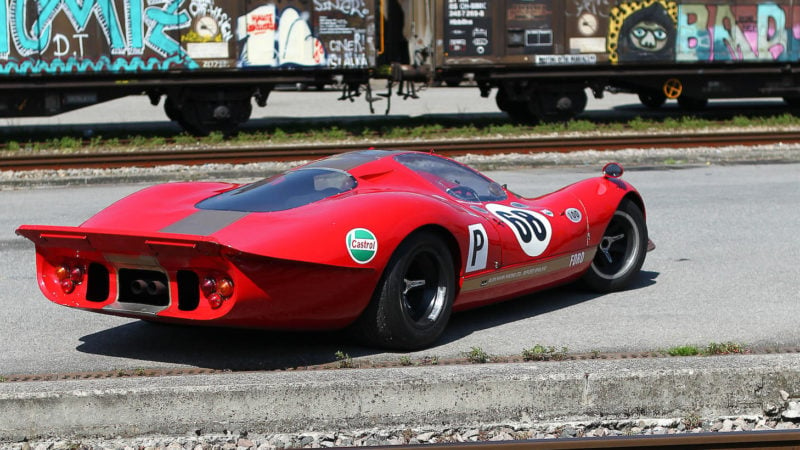 It’s this “ultimate” version of the F3L that Bonhams is offering at auction during the Goodwood Revival sale, on September 8. Already the fastest of Ford’s 1960s prototypes, this version of the P68 should now also be more reliable. It comes with a full FIA Historic Technical Passport, so the new owner can take it to the track in classic endurance racing.