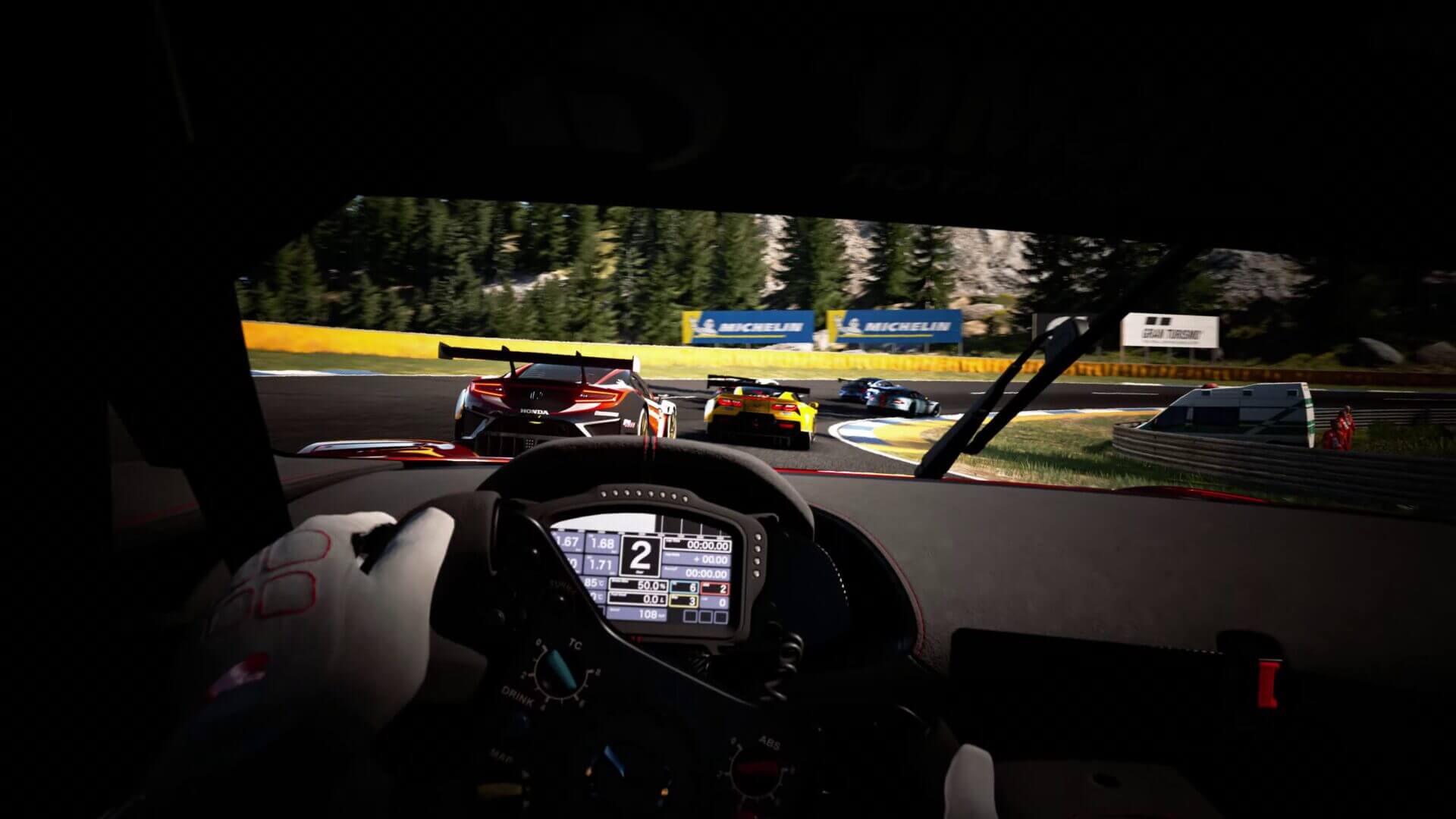 The grand reveal of Gran Turismo 7 during last week’s PlayStation 5 games event was a pretty exciting event. Along with confirming the game’s existence, it gave us a first look at GT7 in action — and a new career mode. We’ve put together a guide on everything we know about Gran Turismo 7, in case you need to get up to speed.

However, it’s just the start of what looks to be an interesting journey over the coming months (and hopefully not years). Even at this early stage, there’s still fresh information coming in, and the latest bit of good news comes from a very highly placed source.

Simon Rutter is PlayStation’s executive vice-president, and head of business for Europe. He’s been speaking to The Guardian newspaper in the UK about PlayStation 5’s exclusive titles, and the subject of Polyphony Digital’s flagship racing game came up.

We’ve heard quite a lot about the PS5’s improvements over its predecessor. It’s not just about the raw processing power, but some new approaches to the general architecture. Speaking in the interview, Rutter flagged up GT7 as being one of the titles that would benefit the most from the next-gen console:

“Gran Turismo 7 is going to benefit from almost every single technological enhancement that we have in PlayStation 5. The loading times will be next to nothing compared to what they have been in the past.

“Sitting in the cockpit, the 3D audio allows you to hear the thunderous roar of a Ferrari behind you or in front of you, and you can recognize the difference between that and the engine noise of a Maserati.”

Here Rutter is referring to the PS5’s new SSD with its high transfer rate of around 9GB/s of compressed data. There’s also the new 3D audio system which uses “head-related transfer function” (HRTF) audio maps to create the impression of being within the sounds of games. 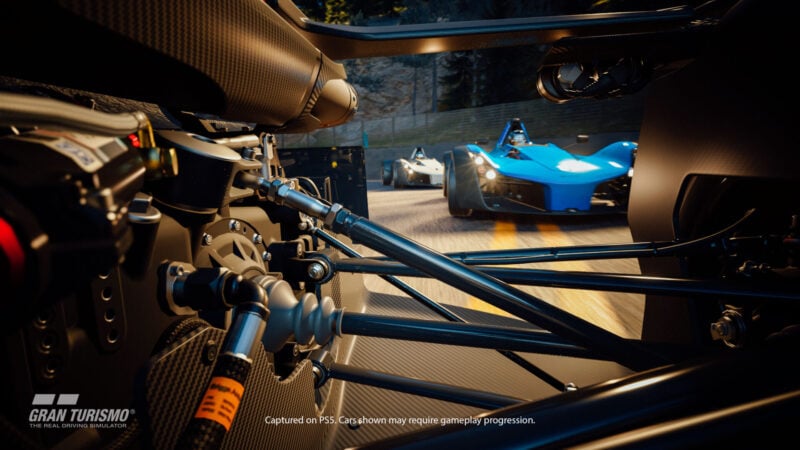 The examples Rutter gives are also pretty interesting. As yet we’ve seen no evidence of either Ferrari or Maserati in GT7, though both marques are in GT Sport, which suggests we can add the brands to our list.

Interestingly, aside from its diesel models, Maserati largely uses Ferrari engines in its cars, so telling them apart might be a challenge. However, the Ferrari-built F160 V6 in the Ghibli, Quattroporte, and Levante, and the unnamed engine in the upcoming MC20 supercar, don’t have any applications at Maranello, which may be a clue to some specific models…

Rutter also delves into the technology behind the new DualSense controller, and its role in GT7:

“Driving the car using the DualSense controller, you’ll have a different feeling in your hands from the smooth undulating tarmac of a racetrack, compared to the gritty sensation on a gravel track. Pressing a soft accelerator will feel very different than pressing on a stiff brake pedal or gear paddle.”

Aside from how cool that sounds, it also gives a pretty firm suggestion that rally will, once again, be present in GT7. Despite three rally course in GT Sport, it’s been something of an under-used aspect of the current game, and it will be interesting to see how it develops in GT7. We’ve also not yet seen that exclusive Pikes Peak license come into play, and that’s definitely something the new SSD is suited to.

Andrew Evans · Jun 16, 2020· Comments
GTPlanet had the opportunity to sit down with Gran Turismo series creator Kazunori Yamauchi as part of a round-table interview during the recent GT World Series Finals in Monaco.

Andrew Evans · Jun 16, 2020· Comments
As the curtain drops on another exciting season of the Gran Turismo World Series, Polyphony Digital is already looking forward to a bigger and better 2023.

Jordan Greer · Jun 16, 2020· Comments
Ferrari has finally unveiled its highly anticipated Vision GT project car during the Gran Turismo World Finals here in Monaco. As you might expect from the famous Italian company, it’s quite a looker!

Jordan Greer · Jun 16, 2020· Comments
GTPlanet is here in Monaco for the Gran Turismo World Finals and Gran Turismo’s 25th Anniversary event, and we had the chance to sit down with GT series creator Kazunori Yamauchi.