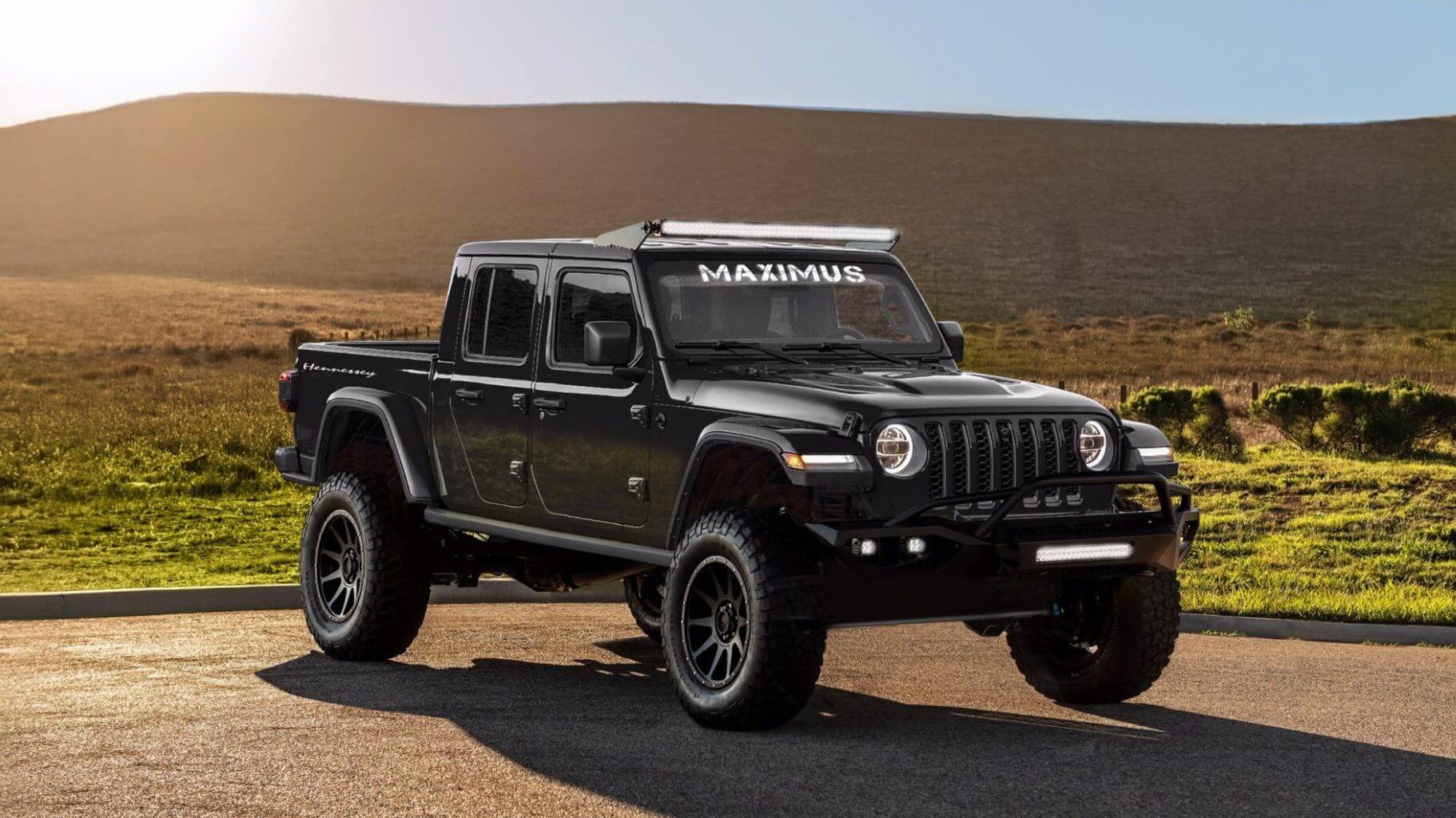 Jeep’s Cherokee Trackhawk may be the fastest SUV in the world (on ice), but it’s now languishing behind when it comes to being the most powerful Jeep.

That’s because someone has done the inevitable and stuffed the 6.2-liter, supercharged V8 you’ll normally find in the Dodge Charger Hellcat into a Jeep. Similarly inevitable is that fact that this someone is “chief horsepower evangelist” John Hennessey.

While most Jeeps are faintly unlikely places to find big power, Hennessey’s Texas tuning shop has taken the least likely of them all as the basis for his new weapon. It’s not a hopped-up Trackhawk, rather it’s the Gladiator double-cab pickup. 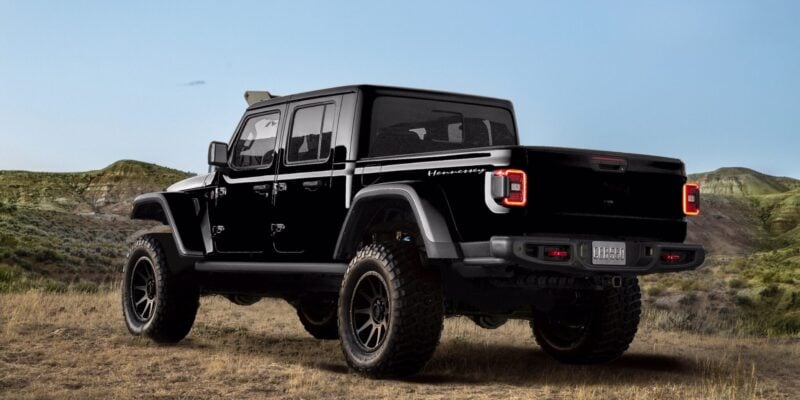 Sticking with his theme of whimsical names, Hennessey has chosen to call this creation the “Maximus 1000”. In case you don’t get the reference, or our headline, Maximus (Decimus Meridius) is the name of Russell Crowe’s lead character in the Oscar-winning film Gladiator. Pithy.

The “1000” part of the name comes from the car’s power output: 1000hp. That comes courtesy of Hennessey’s own HPE1000 upgrade for the Hellcat, which also comes with 933lbft of torque. It’s a mild upgrade from the Gladiator’s existing 285hp and 260 lbft, but Hennessey doesn’t give any other performance figures. 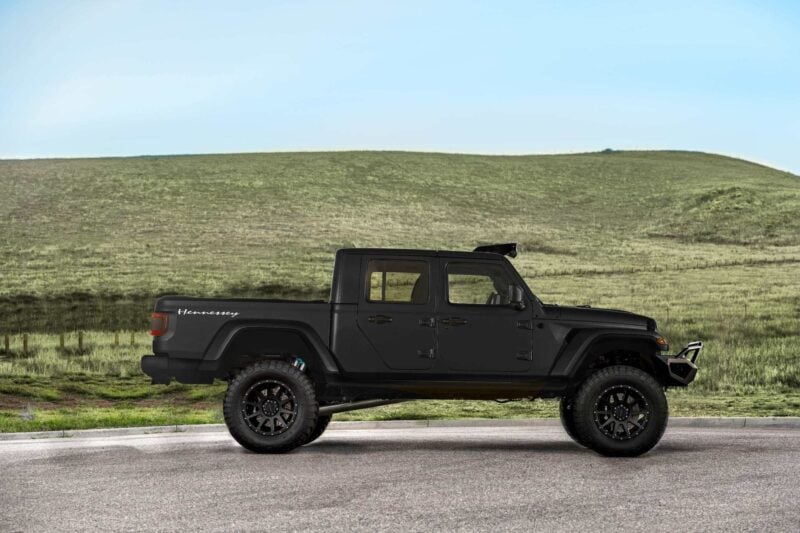 Surprisingly, the car comes with a three year, 36,000-mile warranty. Unsurprisingly, it costs $200,000, including the original truck. Hennessey will start building the Maximus 1000 in July, and make around two a month, with a four-month build time.

If you want one, you’re going to need to get in before they’re all sold. There’ll only ever be 24 Maximus 1000 trucks, but should you get hold of one you’ll be suitably entertained…