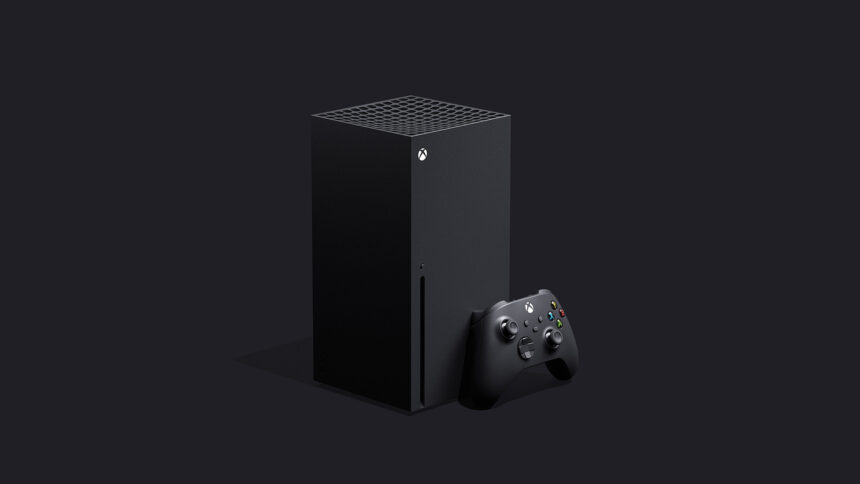 At the tail end of 2019, Microsoft surprised everyone with the reveal of the Xbox Series X at the Video Game Awards. The event provided us our first look at the next-gen machine, and it’s unlike any Xbox prior.

During AMD’s keynote at this year’s Consumer Electronics Show, the Santa Clara-based silicon giant briefly talked about the new Xbox. It even showed off the rear of the upcoming console during a highlight video. That got the internet chattering, but unfortunately the render was, in the words of Romulan Senator Vreenak, a fake.

It transpired that AMD had picked up a render for the animation sequence from a 3D modeling company called TurboSquid, and had to backtrack — hardly what you’d expect from Redmond’s hardware partner. However, thanks to Brad Sams over at Thurrott.com, the record has now been set straight. Confirmed with several industry insiders, the current iteration Xbox chassis should look a little something like this: 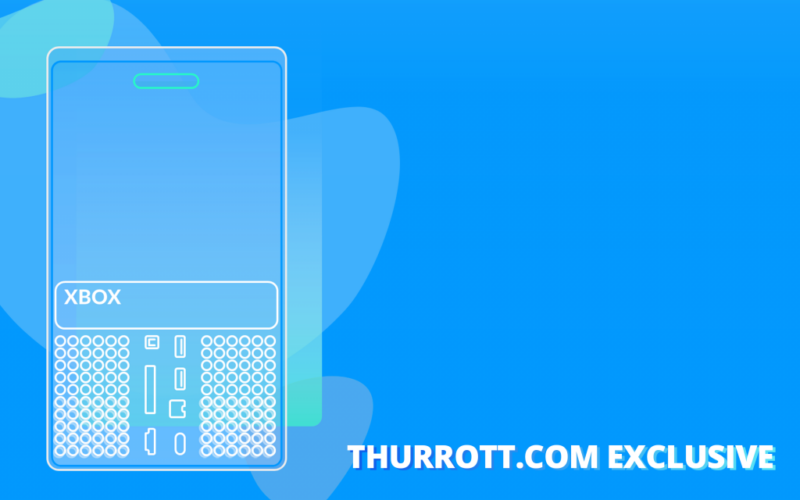 It’s worth mentioning right away that this design may not be final, and is subject to change. Starting with the ports on the right, we have two SuperSpeed USB-A ports — as opposed to the USB-C ports seen in the fake render — an RJ45 Ethernet port, and power connection. On the left, we have an optical port, debug port, and a single HDMI output.

These ports are central in the rear, with monstrous air intakes either side to keep the hardware cool. With the console touting support for 8K visuals and frame rates up to 120fps, we’d expect nothing less. If anything, the ducts are a bit more modest than what we had in mind.

Since its reveal last December, we’ve learned to simply call it “Xbox”, in a move by the software giant to simplify things moving forward, with “Series X” being a model within the family. The forthcoming console represents a re-branding of Xbox; a soft reboot, if you will.

There’s still plenty of time before the next-gen Xbox is on store shelves, and we can’t to see what’s next. Stay tuned!

Esports 13 May 25 by Andrew Evans
One of the fastest closed-cockpit racing categories in the world, Super GT, has announced it will hold a special online event for its pro drivers, using Gran Turismo Sport. Like…

Esports 45 May 24 by Andrew Evans
There’s been a few controversial incidents in this year’s esports extravaganza. We’ve seen drivers crashing other drivers, rage quits, and even racism from the pro drivers. This week’s talking point…

Gran Turismo Sport 48 May 22 by Andrew Evans
The latest Gran Turismo Sport update arrived earlier today, bringing along some new content and a few changes under the hood. However, there’s a much more significant and surprising change…