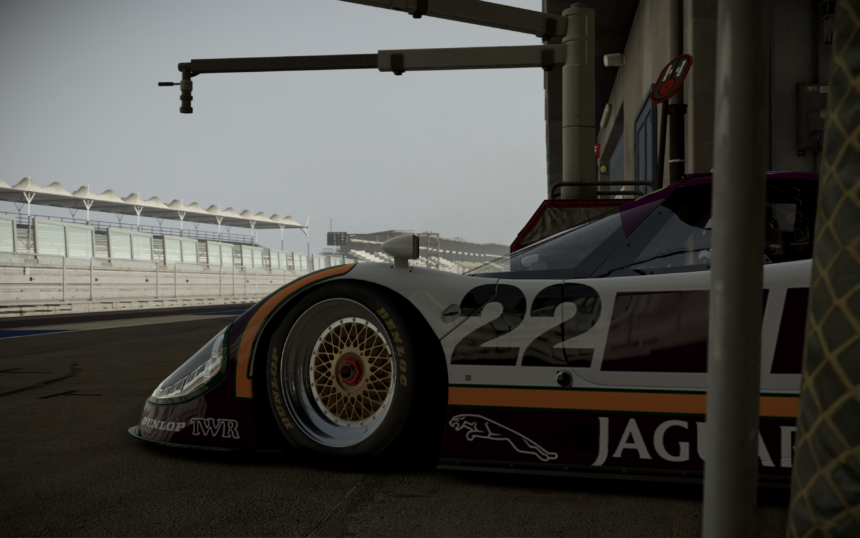 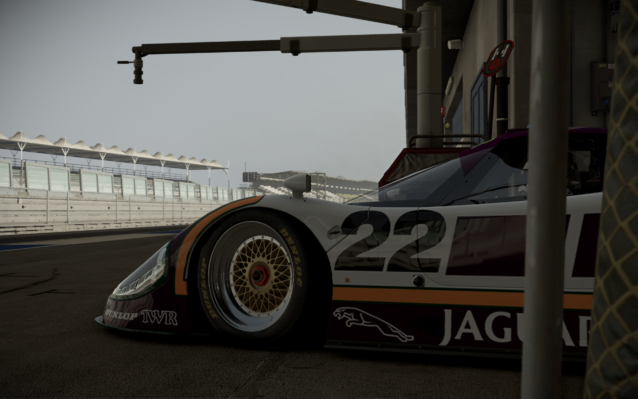 Slightly Mad Studios has continued the teasing for its upcoming simulator, with the shot above featuring the heroic Jaguar XJR-9. While recently we learned the Circuit of the Americas will debut in Project CARS 2, this time the focus is on a famous Le Mans car.

For those unaware, the Jaguar XJR-9 was a Group C prototype race car crafted for the purpose of competing in World Sportscar Championship and IMSA Camel GTP series. The XJR-9 achieved numerous wins, including at the 1988 Le Mans 24 Hours endurance event, which was won by the #2 sister car. This victory broke Porsche’s streak of seven consecutive victories at Le Mans in the ’80s, and awarded Jaguar with a Le Mans trophy for first time since 1957.

The car was powered by the mammoth-sized 7.0-liter V12 engine, squeezing out over 800 hp. As you would expect from a Group C prototype, the XJR-9 is capable of immense top speeds, especially around La Sarthe. 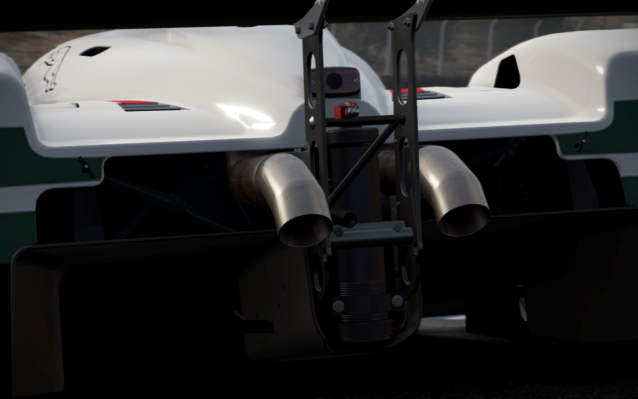 In addition, it seems a famous Italian circuit will be making a return to the game once more. GTPlanet member F1Racer68 identified the track in the background of the first image as the Circuit of Imola. The 3.1-mile long track is mostly notable for hosting the San Marino Grand Prix.

Remember to check out the GTPlanet Q&A with Ian Bell thread to catch up with the latest news on the development of Project CARS 2.

JaguarSlightly Mad Studios
2206 Comments Discuss this post in our forums...
Can You Beat the Impossible Gran Turismo Quiz?