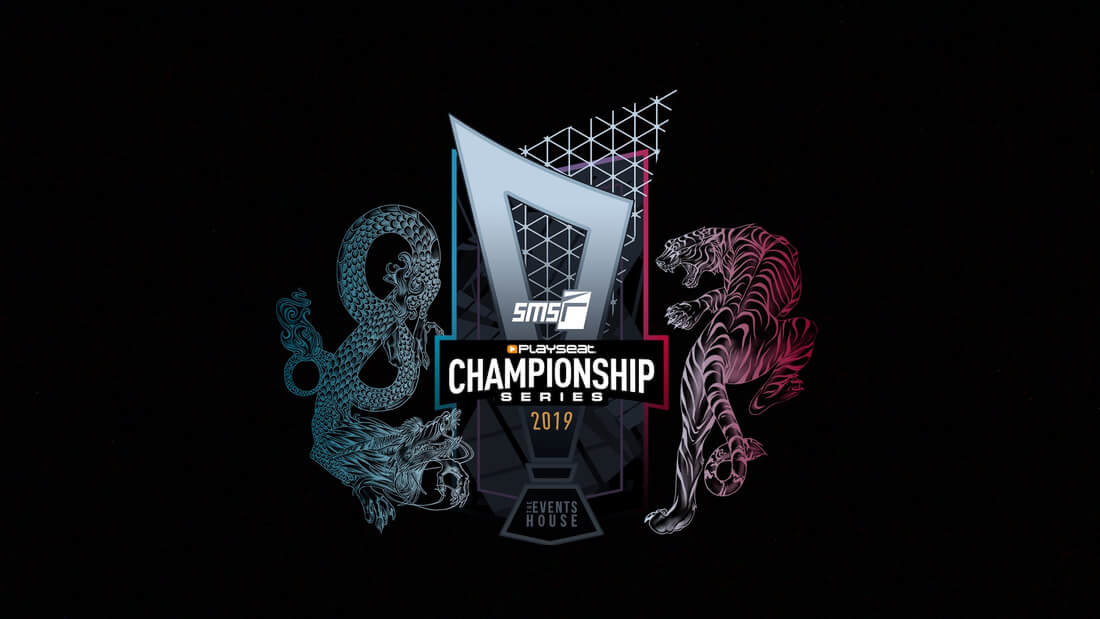 The premiere yearly Project CARS 2 esport series is back for 2019. There’s €20,000 in prize money up for grabs, and the return of fan-favorite multi-class racing.

For 2019, the championship is using a clear two-class approach. Up in the “Pro Class”, 10 esport teams will field two drivers in GT3 cars, with a third pilot as a backup. This is an invite-only affair, with the tentative list as follows:

Returning this year is the “Challenger Class”, which will make up the rest of the 30-car grid in races. This class will utilize touring cars, and drivers will earn their seats via in-game qualifiers coming soon.

Once the field is locked in, there will be four separate online races. From there, the best four Pro Class teams and eight Challenger Class drivers will head to a LAN final in the UK.

The prize? A share of the €20,000 prize pool. For the Pro Class the rewards will go to the team, whereas it’s all up to an individual in Challenger. Expect a full breakdown of the payouts soon.

In addition to the prize details, the organizers will be releasing more details on the schedule and qualifying rounds in the near future.

If you’re a console player, we’ve got bad news: this year’s comp is a PC-only endeavor. Nonetheless, the SMS-R Championship will join an increasingly packed 2019 racing esport calendar, and we’re looking forward to seeing some multi-class action. And hey, if Slightly Mad Studios wants to throw in the occasional tease for Project CARS 3, we wouldn’t complain…