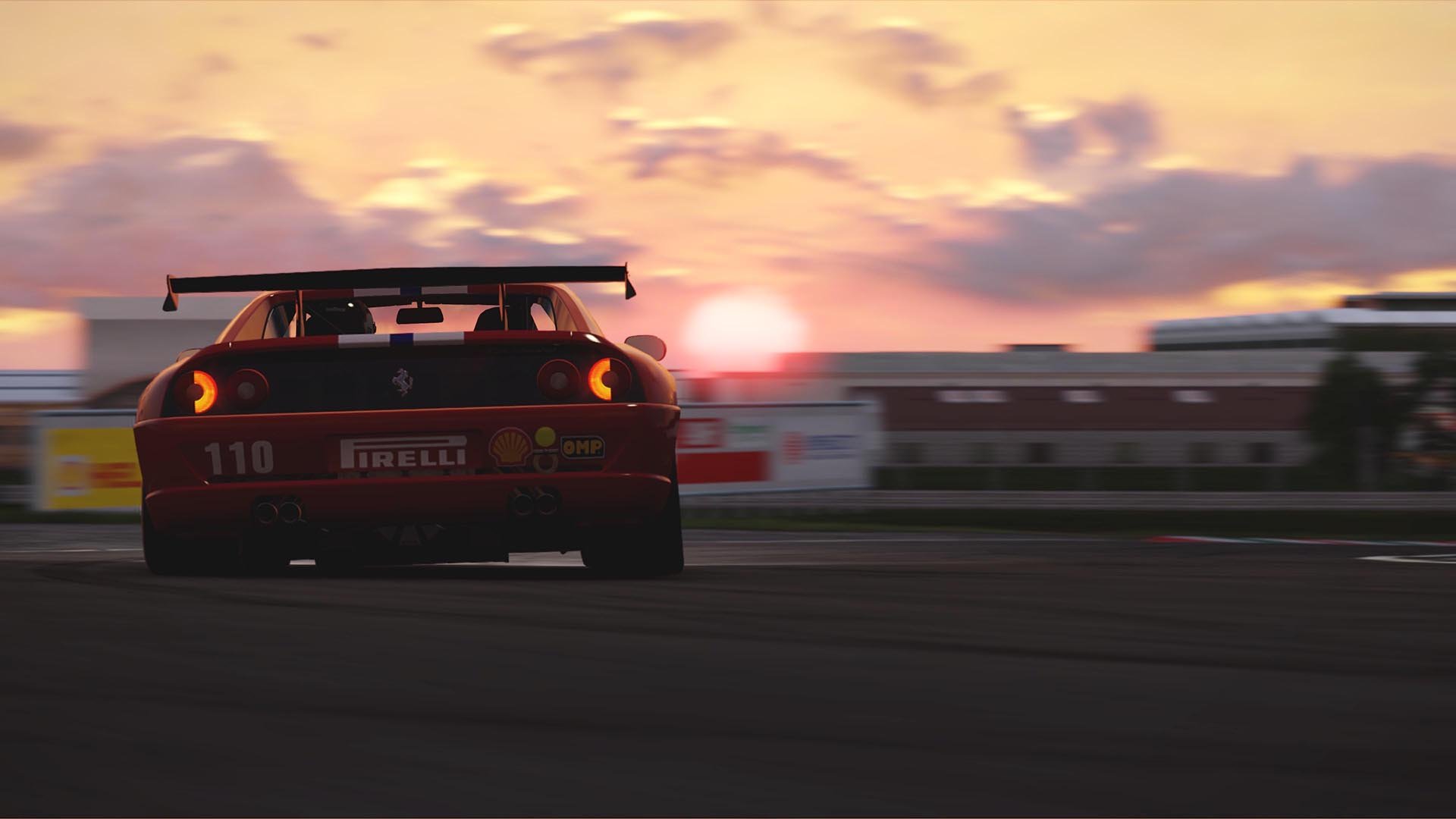 If you loaded up Project CARS 2 earlier today — and you’re in Australia — you may have noticed a rather large update available. Weighing in at 4GB or so depending on platform, the size and timing make it clear: the horses are coming.

The Ferrari Essentials car pack has been a long time coming. We first learned about it right around launch of the game in autumn 2017. At the time, the PlayStation Store listed the pack. More recently, the Xbox Store hosted the pack’s official trailer, all but confirming the eight cars and two tracks coming to the game. The four-wheeled lineup features a curated list of cars from across the marque’s rich history:

In addition to the cars, both Mugello and Ferrari’s own Fiorano test track join the track roster. They’re both excellent circuits, though your options are limited at the latter track. According to GTPlanet member Sutuki, only cars featuring the Prancing Horse can put rubber to tarmac on those hallowed grounds. Which makes sense, we suppose.

The patch notes have also gone live for the latest game version. Dubbed 1.7, all three platforms have the following change logs:

PC players get one other fix: WMR headset support is now available.

The Ferrari Essentials Car Pack’s availability will slowly spread West over the next day. It costs the same as previous car packs ($10 USD), and is the fourth (and final) pack included in the PCARS2 Season Pass.

While Slightly Mad Studios has remained tight-lipped on the future — aside from hiring Paul Rustchynsky — we’re curious to see if the post-launch content continues after the Car Pass. With the one-year anniversary on September 22, we may also see a Game of the Year bundle a la the first Project CARS.