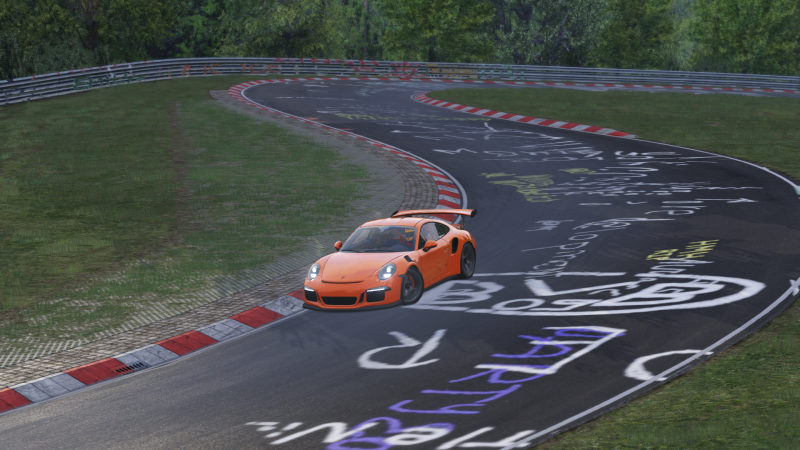 Kunos Simulazioni to be Acquired by Digital Bros

When the team behind Assetto Corsa began speaking of its plans for Assetto Corsa in 2017, no one could have seen this one coming: Kunos Simulazioni is being acquired by Digital Bros, the parent company of 505 Games based in Milan, Italy.

As reported by Reuters earlier this morning, the 4.3 million Euro ($4.58 million) acquisition will give Digital Bros complete control over the assets of Kunos, including Assetto Corsa. While this cash injection could lead to the development of Assetto Corsa 2, which up until now the small team was previously unsure of, the purchase also raises concerns about the autonomy of the sim developer.

Reassuringly, when Marco Massarutto was asked on Facebook whether or not anything would change, his reply was simply “Just like before.”

You can find some of the original announcement translated below:

“The acquisition allows full control of the intellectual property and the opportunity for the Group to invest in the future development of new versions of Assetto Corsa benefiting from an extremely well-positioned brand in the world market for video games. The fact that the Group already owns the publishing rights of Assetto Corsa for the console version also involves synergies in terms of brand positioning and optimization of advertising investments at a time when the rights are to be held entirely by the Group.

The transaction involves the acquisition by Digital Bros SpA of 100% of the company shares Kunos Simulations Srl, held by the two founders Stefano Casillo and Marco Massarutto being equal, for a total nominal value of Euro 4,341,500 Euros.”

It remains to be seen what this means for the game moving forward, but stay tuned to GTPlanet for more as it becomes available. For the full translation of the original announcement, look no further than right here.