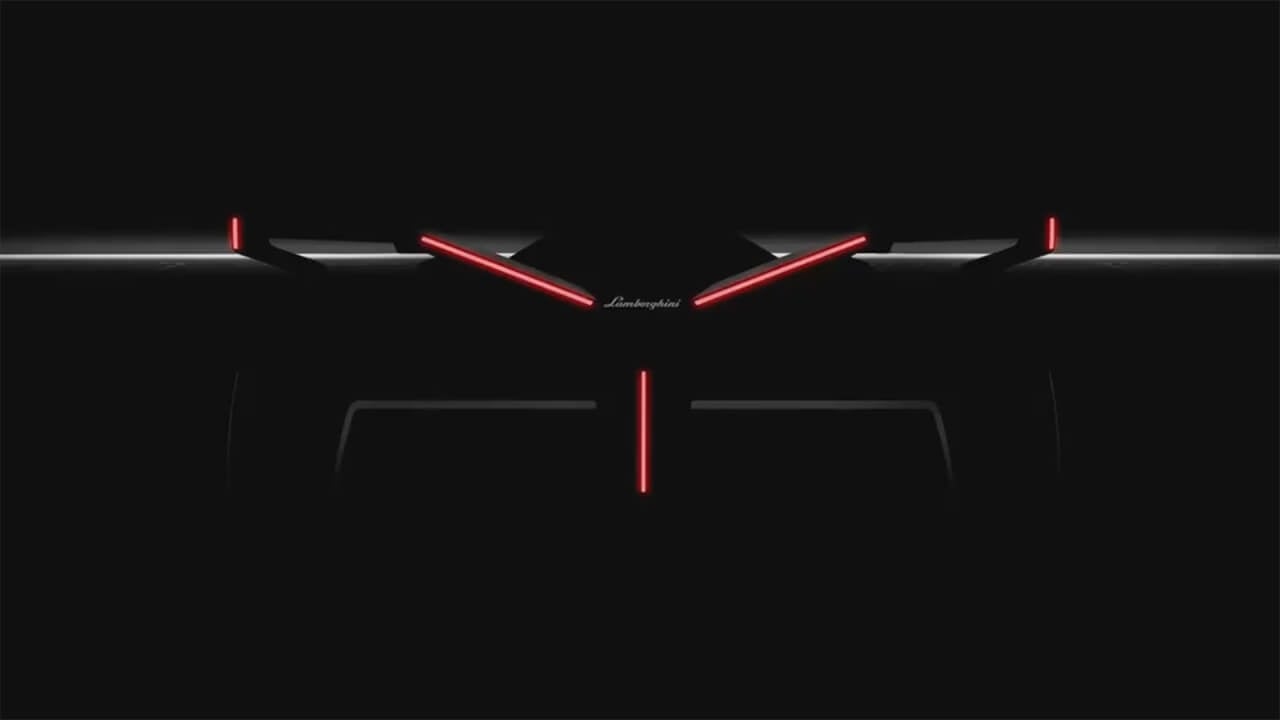 The GT Sport FIA Online Championship World Final event in Monaco will play host to the revealing of another Vision Gran Turismo car.

It’s the second Vision GT to make its debut in two months, following a bit of a dry spell stretching back to April 2018. Jaguar broke the slump with its Vision GT Coupe — which GTPlanet founder Jordan Greer took to victory in its debut race, in the Pro-Am event in Tokyo. This time it’s Lamborghini that will take the wraps off its entry into the unique concept car project.

Lamborghini’s reveal will be part of the action in the Nations Cup final on Sunday. It’s officially scheduled for 6pm CET (1700UTC), before the final races get underway. We do have a little teaser of the car though, thanks to the Gran Turismo social media team:

On 24 Nov. at 18h00 CET, @Lamborghini will unveil a spectacular Vision Gran Turismo car at the World Finals of the #FIAGTC. Get ready for an awesome show. #GTSport #LamborghiniESports.⁰⁰

Although we don’t know what form the car will take, there’s a few clues in the clip. We only have a rear-end shot, but it appears to sport an enormous diffuser and rear wing, together with the usual Y-shaped Lamborghini design elements. It bears more than a passing similarity to the wild SC18 Alston concept, just with the dial turned up a few notches.

One other major clue comes if you have your speakers on. The vogue for Vision GT cars has been electric power, with many either as pure EVs. While the unnamed Lambo might yet prove to be an electrified hybrid (and that little whoosh at the start hints at it), it definitely uses some combustion power, and the Lamborghini V12 at that. This probably rules out some version of the Terzo Millennio concept, which was a battery-electric vehicle.

We’ll have to wait until Sunday to find out all the details on the car, but this is one that’s got us on the edge of our seats.

Andrew Evans · Nov 18, 2019· Comments
Michelin, official Tire Supplier and Technical Partner of Gran Turismo, is staging a special online competition for players in south-east Asia and Oceania, with an all-expenses paid experience at Yas Marina, Abu Dhabi, for the winner.

Andrew Evans · Nov 18, 2019· Comments
A new set of Gran Turismo Sport Daily Races is now available, with the unannounced change to a four-weekly cycle now seemingly the standard from this point forward.

Andrew Evans · Nov 18, 2019· Comments
Following on four weeks from the last set, a new set of Daily Races is now available in Gran Turismo Sport as players get used to the new scheduling for the 2017 title.

Andrew Evans · Nov 18, 2019· Comments
For the first time in nearly a month, there’s a new set of Daily Races in Gran Turismo Sport for players to enjoy for the foreseeable future.

Andrew Evans · Nov 18, 2019· Comments
It’s the inevitable fate of any game that, once it is succeeded, it will eventually wither away as support is withdrawn. While this process usually takes months at a minimum, GT Sport seems as if it could be sidelined in record time.

Andrew Evans · Nov 18, 2019· Comments
Despite being superseded by Gran Turismo 7, GT Sport’s Daily Races seem to be continuing on their weekly cycle — for the time being at least.

Andrew Evans · Nov 18, 2019· Comments
Although Gran Turismo 7 is now out, GT Sport shows no signs of slowing down any time soon, with a new set of Daily Races now available to players.