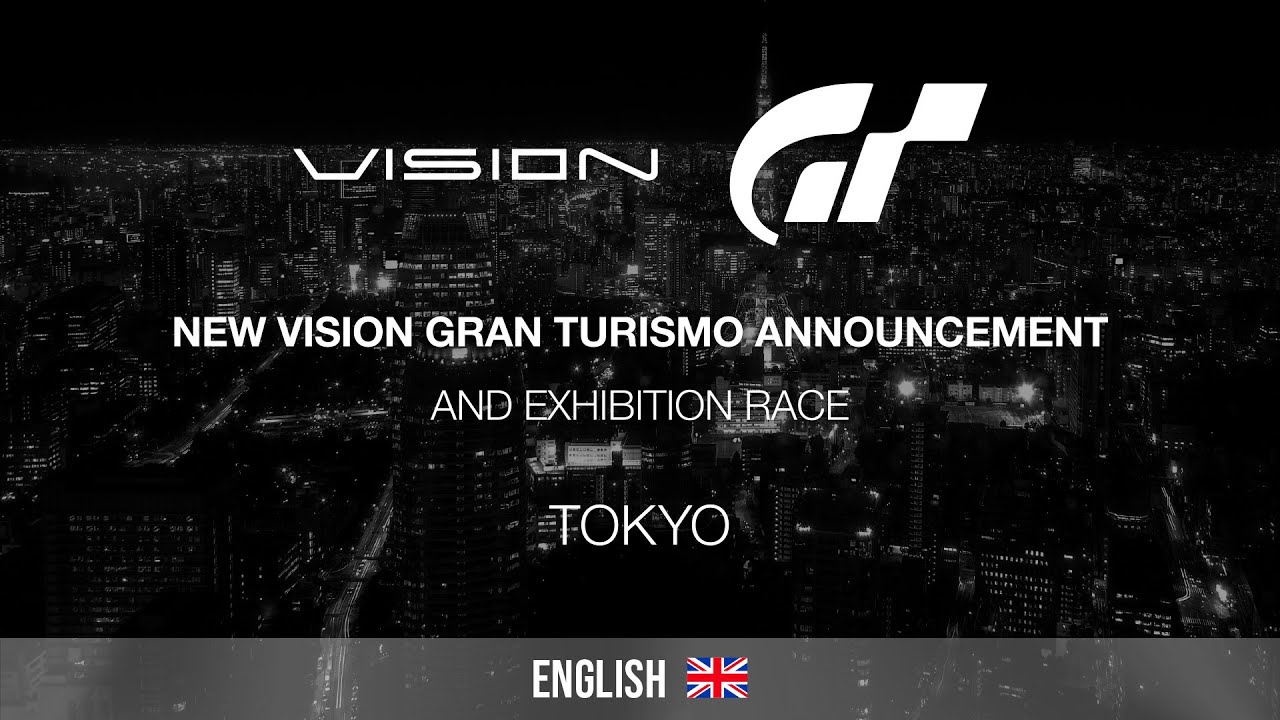 This weekend sees the last of the GT Sport World Tour live events before November’s big final in Monaco. In just a couple of days, we’ll know who the final automatic qualifier is, as 24 drivers scrap for one last spot. There’s also the small matter of the Manufacturer Series, and the final of the GR Supra GT Cup, all packed into two days right in the middle of the Tokyo Motor Show.

Before all that though, there’s a special presentation on Friday. That’ll cover the new Vision Gran Turismo car, as a new manufacturer comes into the pioneering concept car program: Jaguar. The 15-minute presentation will go over the design, technology, and inspiration for the new vehicle, as Polyphony Digital and Jaguar officially pull the virtual covers off.

After that, there’ll be another exciting Pro-Am exhibition race. As the name suggests, the event will put the pros — GT Sport players who’ve qualified for the event — in partnerships with some less experienced gamers. Each amateur, including members of the media, influencers, and guests of Polyphony Digital, the FIA, and Sony, pairs up with a professional driver for the race.

Media races involve a full spread of abilities from the handy GT players we keep on staff at GTPlanet to those who don’t know their apex from their elbow, and with no Sportsmanship Rating to worry about afterwards they’re often entertaining, if chaotic, affairs. Just to add to the intrigue, the racers will be using the new Vision Gran Turismo car as well.

You can watch the stream below, starting from 0600UTC (convert to your local time here).