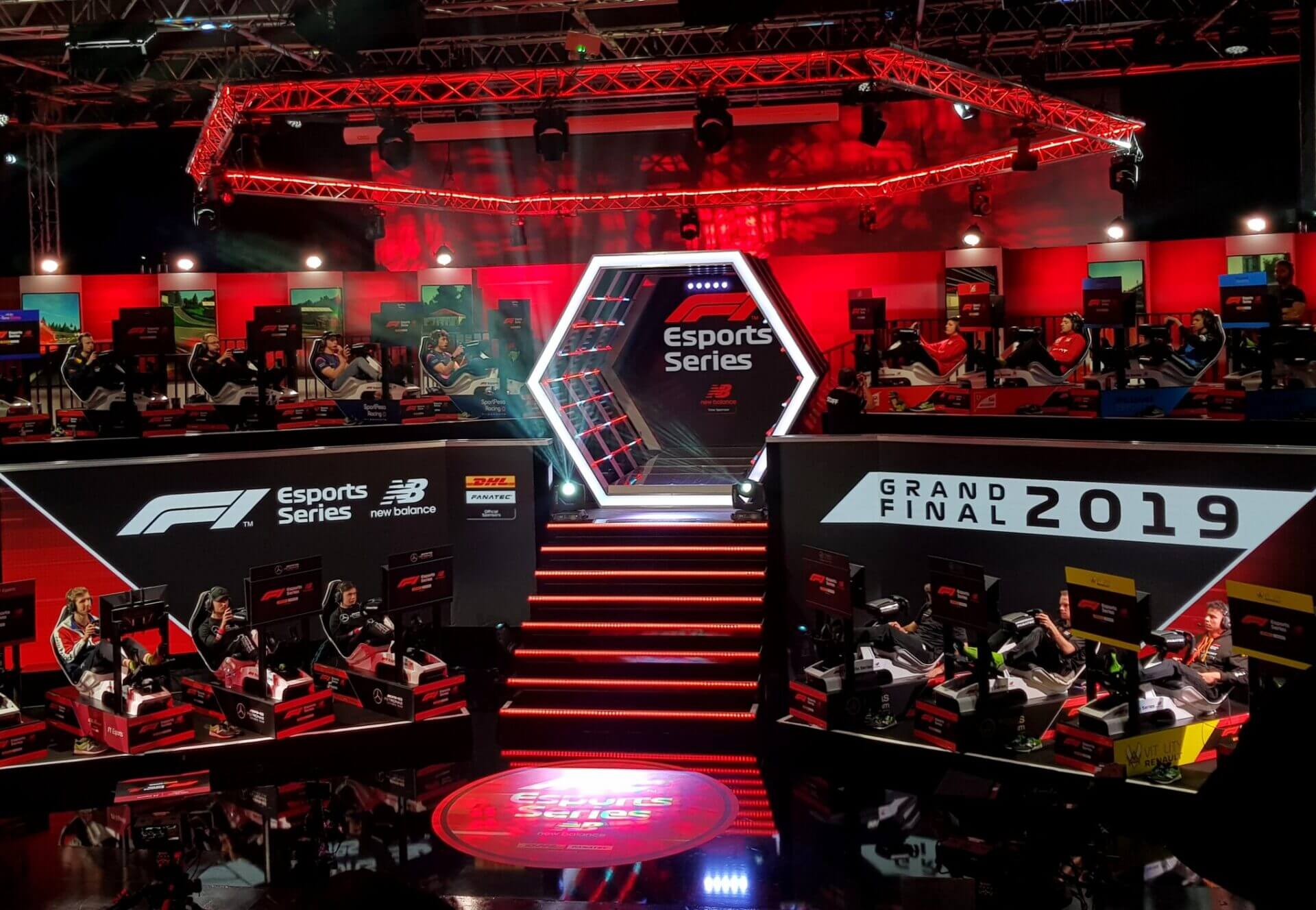 The F1 Esports New Balance Pro Series reaches its climax this evening, and for the first time in three years there’ll be a new champion lifting the trophy.

Double-defending champion Brendon Leigh is out of the running in this year’s series, sitting in sixth after nine of the 12 races. Unlike the last couple of seasons — and the real world — Leigh’s Mercedes-AMG team has yet to even win a race, with only a single podium appearance for the Silver Arrows in 2019.

Instead, leading the way into the three live races at the Gfinity Esports Arena in London tonight is David Tonizza. Tonizza — nicknamed Tonzilla — races for new boys Ferrari, and has racked up 146 points so far this season, including three race wins.

Chasing him are three other drivers, all looking to win the title this evening. Sitting 26 points behind the leader is Frederik Rasmussen, driving for Red Bull. Running in third is Renault’s Jarno Opmeer. Like Rasmussen, Opmeer has one race win to his name this year, but regularly features on the podium. He’s a little way back on 103pt, but there’s 75 available in this evening’s races.

Definite outsider for the title is Daniel Bereznay. The Alfa Romeo driver still has a mathematical chance of overhauling the top three and has the momentum of winning the previous two races in Spa-Francorchamps and Monza, but on 93pt he needs the other drivers to make errors as well as scoring almost perfect results himself.

Four drivers from four different teams lead the drivers’ championship, and those four teams also lead the constructor table too. Red Bull leads the way, as Joni Tormala and Nicolas Longuet back up Rasmussen for 181 points. Tonizza is Ferrari’s only scoring driver, but the Prancing Horse sits second in the table on 146pt. That’s one point clear from Renault, with Alfa Romeo in fourth on 127pt. Technically, with 132pt available in the grand final, even McLaren on 81pt is not totally out of the picture yet.

The grand final gets underway at 1900 UTC (convert to your time here), and you can watch it live below: