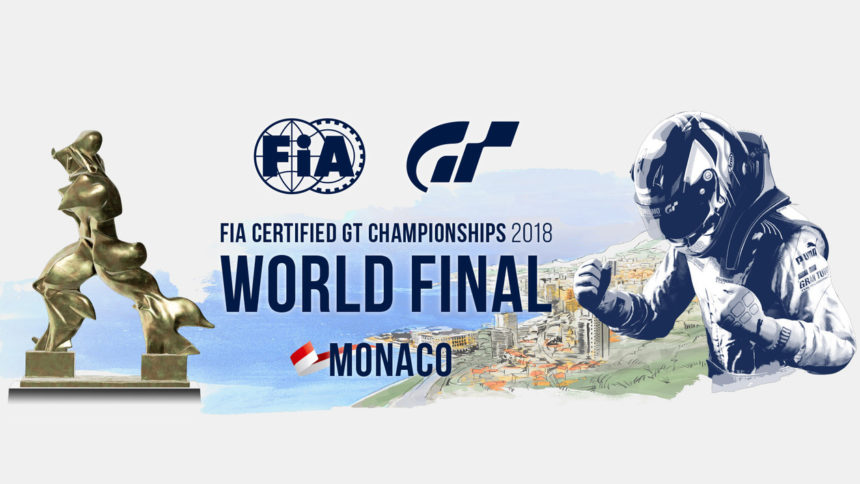 We’re back again live from Monaco to watch day two of the GT Sport World Final. With the first elimination rounds of the Nations Cup under their belts, the drivers now look to a different championship: the Manufacturer Series.

When we say the drivers look to this from the Nations Cup, that’s only partially true. While you’ll find plenty of familiar names below, there are also a fair amount of drivers here in the south of France for only the Manufacturer Series.

Through the in-game FIA Championship seasons, these drivers have risen through the ranks to become the fastest players for their chosen marques in their respective regions. The top 16 manufacturers are here, meaning there’s 48 drivers all taking part in today’s long-distance race.

They’ll all be tackling seven laps of the Green Hell, with mandatory driver and tire changes. While the easy money is on the Nissan team (it features all three regional champs), today’s earlier qualifying session showed that wasn’t necessarily the case. We had a brief chat with the squad for our Manufacturer Series preview, and even Hizal, Kokubun, and Fraga believe at least half the field has a shot at the win! 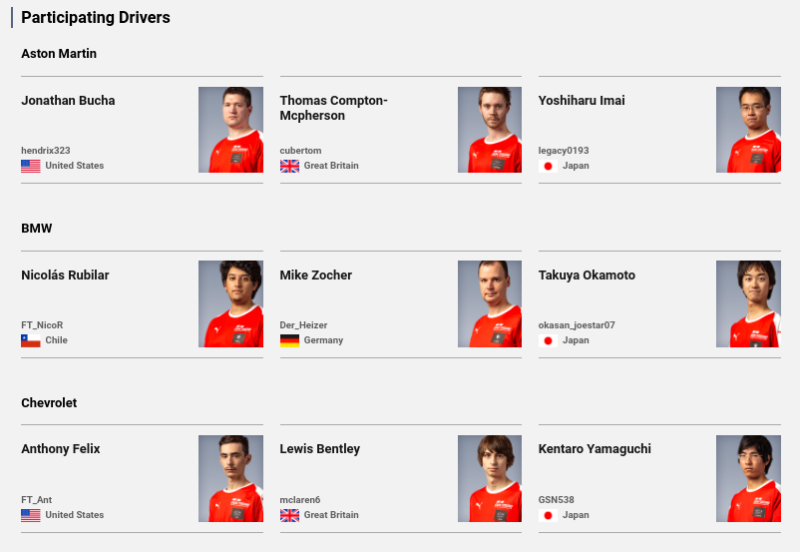 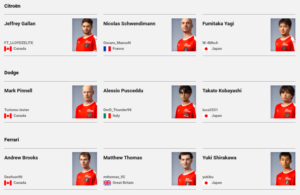 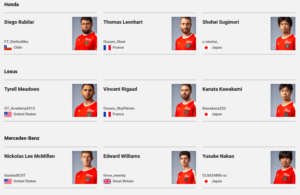 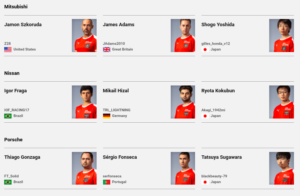 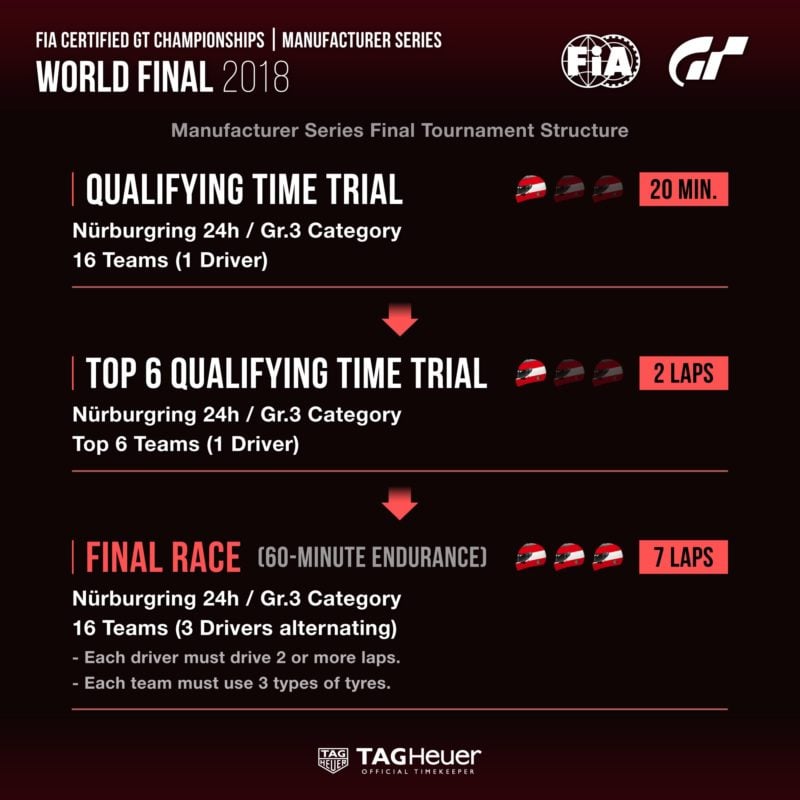 After two different qualifying sessions (one for all 16 teams, and another for the top six from that), there will be a 7-lap race around the N24 layout of the Nurburgring.

Each team is required to use all three of its drivers, for at least two laps each. In addition, all three main tire compounds must be used as well.

To mix things up even further, Polyphony Digital has increased fuel usage rates, as well as added the Virtual Safety Car to proceedings. This is a dangerous, challenging track in a normal race, so it should be even more of a spectacle tonight.

The GTPlanet team is on the ground here, so keep an eye on the GTPlanet Twitter and Instagram accounts for up-to-the-minute updates on the races.

Gran Turismo Sport 64 Jan 27 by Andrew Evans
Some GT Sport players are experiencing a rather unusual bug right now affecting one of the key ‘microreward’ mechanisms in the game. The issue affects the Daily Workout — also…

Gran Turismo Sport 439 Jan 27 by Andrew Evans
You’ll be skipping between three continents in this week’s GT Sport Daily Races, with a couple of nods back to Gran Turismo of old. The three races this week all…

Gran Turismo Sport 439 Jan 20 by Andrew Evans
Keeping it on the island will be the key to this week’s three GT Sport Daily Races. The new set of events all pose a similar challenge, whereby a loss…

Gran Turismo Sport 439 Jan 13 by Andrew Evans
There’s a certain sibilance surrounding the circuits in this week’s set of Sport Mode sprints. The new selection of three races features some friends from right back when GT Sport…