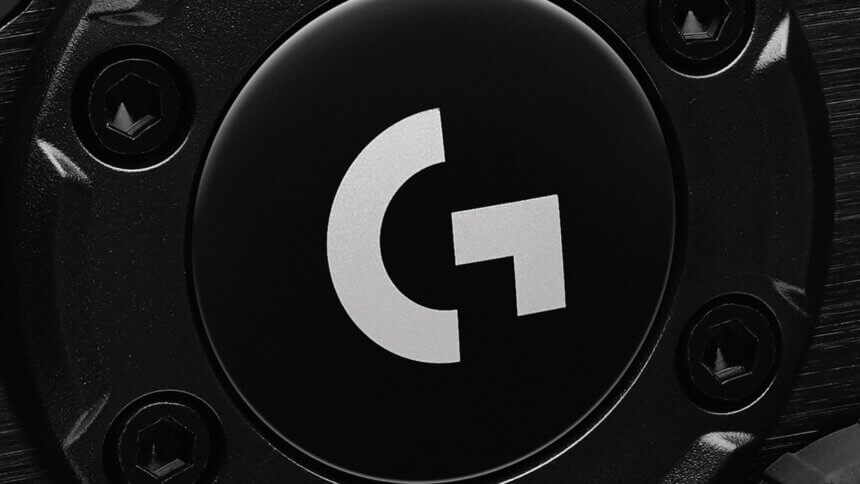 Although we heard some good news yesterday that the PlayStation 5 would continue to support PlayStation 4 racing wheels, it looks like Logitech has something else up its sleeve. The brand, officially called “Logitech G” as the gaming division, is due to unveil a new racing wheel tomorrow, which could be its next-gen offering for later this year.

Logitech has been inextricably linked with Gran Turismo for much of the last two decades. The Logitech GT Force, a reworked Wingman wheel, was the official wheel of Gran Turismo 3 when it launched in April 2001, and the Driving Force GT succeeded it in 2007 with Gran Turismo 5 Prologue.

After Polyphony Digital switched to Thrustmaster for its official Gran Turismo wheels, many players stuck to the Logitech G range, with the G27 succeeding the DFGT (and G25) for PlayStation 3. A controversial decision by Sony to incorporate an additional security measure in the PlayStation 4 meant that the G27 was incompatible with the new console, which Logitech solved with the new G29 wheel (and its sister model, the G920, for Xbox) that’s still the entry level standard today.

Logitech first teased the new wheel over the weekend, with this rather vague clip above. It features ex-F1 driver, and two-time F1 world champion, Fernando Alonso, who has an association with the Logitech brand via his own esports team: FA Racing Logitech G Esports.

A later social media post was a little more explicit, showing the characteristic six-bolt wheel hub of a Logitech G racing wheel — seen on every model since 2006’s G25. Both also gave a date, which we assume is when it will reveal all: August 5.

Given yesterday’s announcement from Sony, it’s not clear how Logitech would position this wheel. At present it has nothing to compete with the pricier offerings from Fanatec and Thrustmaster, and if the PS5 (and Xbox Series X) continue to support the previous generation of wheels, the G29 and G920 would suffice. Some internet rumors suggest that this wheel will be an upgraded version of the five-year old G29/920, but we’ll likely have to wait until tomorrow to find out for sure.

Logitech
179 Comments Discuss this post in our forums...
Test Your Badge Knowledge With Our Car Logo Quiz

Gran Turismo 7 28 Jan 27 by Andrew Evans
The next generation of Gran Turismo, GT7, is set to arrive this year, but racing wheel manufacturer Fanatec is expecting it later rather than sooner. While Sony’s promotional material is… 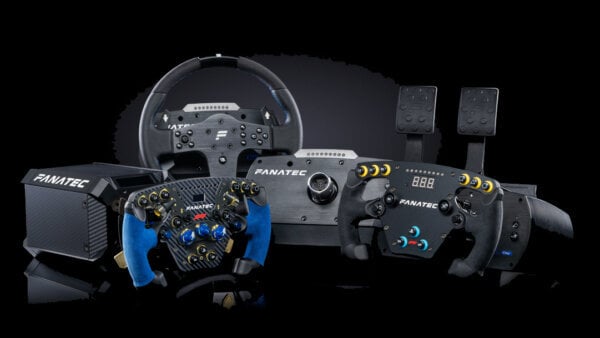 Gran Turismo Sport 743 Jan 25 by Andrew Evans
This week’s new set of GT Sport Daily Races will take players to three race tracks around the world, all linked by a history of wine-making. You’ll be taking in…