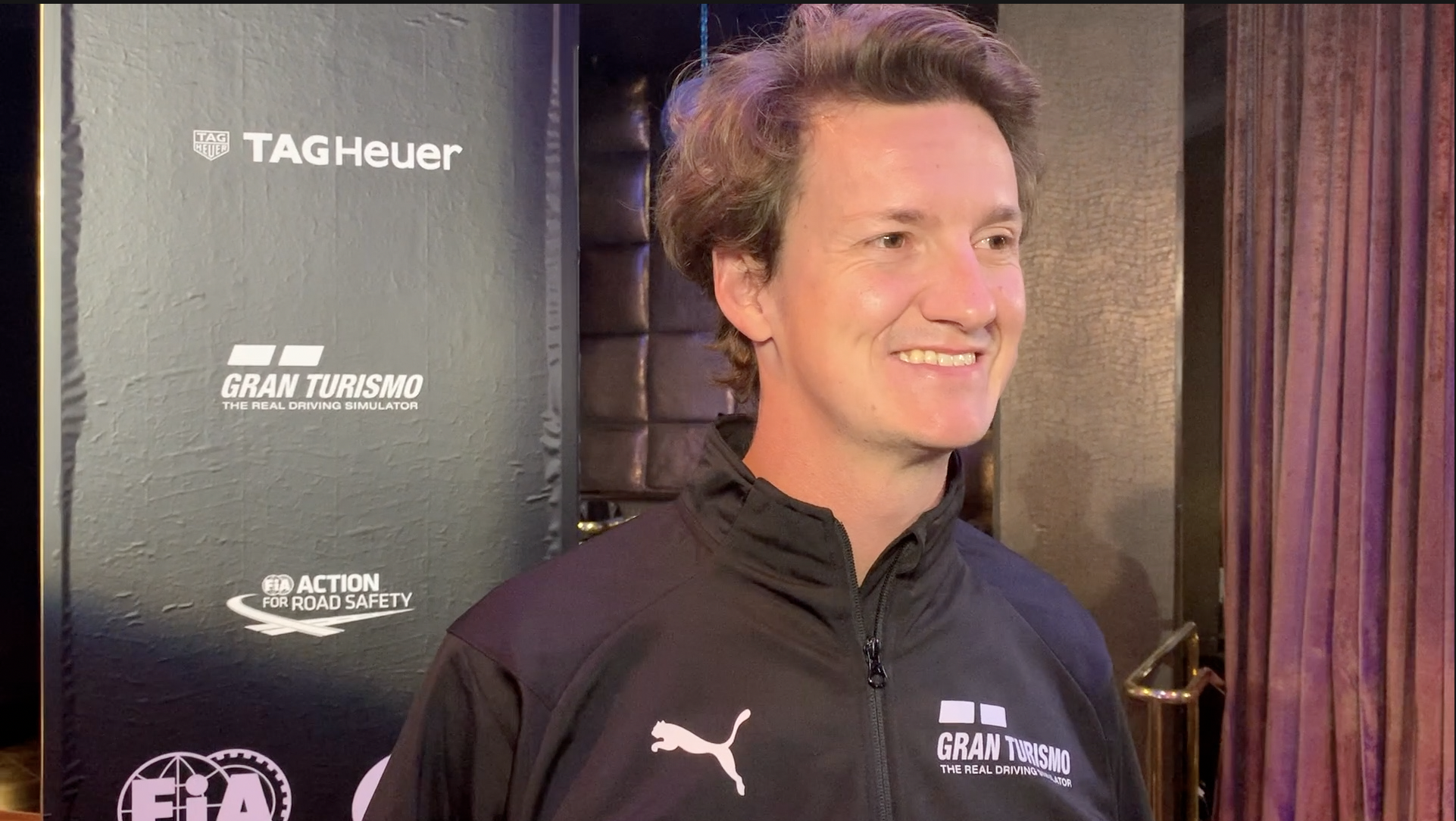 We’re only a day away from the FIA-certified Gran Turismo Championship World Finals beginning, and the predictions are rolling in.

We have already profiled the regional champions and taken a look at the “dark horses” (if you can even call them that!) who also have a good shot at winning.

Before leaving the Americas Regional finals two weeks ago, we also had a chance to speak with original GT Academy champion — and Spanish-language GT Championship commentator — Lucas Ordoñez about his thoughts on what we can expect at the World Finals in Monaco:

We also asked the real-world racer his thoughts about some of the less “traditional” car/track combinations that have become a hallmark of the second-chance repechage races.

Competitors drove Gr.B rally cars around the Red Bull Ring in the EMEA Finals, and Ford F-150 Raptors around Willow Springs in the Americas Finals. Both events gave us some of the most exciting and competitive racing seen in the GT Championships, but how does a real-world racer like Lucas feel about seemingly fanciful combinations appearing in an FIA-certified competition?

Stay tuned for more of our exclusive coverage of the GT Championship World Finals this week in Monaco. The live broadcasts begin with the Nations Cup Semi-Finals this Friday, November 16, at 17:00 UTC, and we’ll have all the links you need right here on GTPlanet.