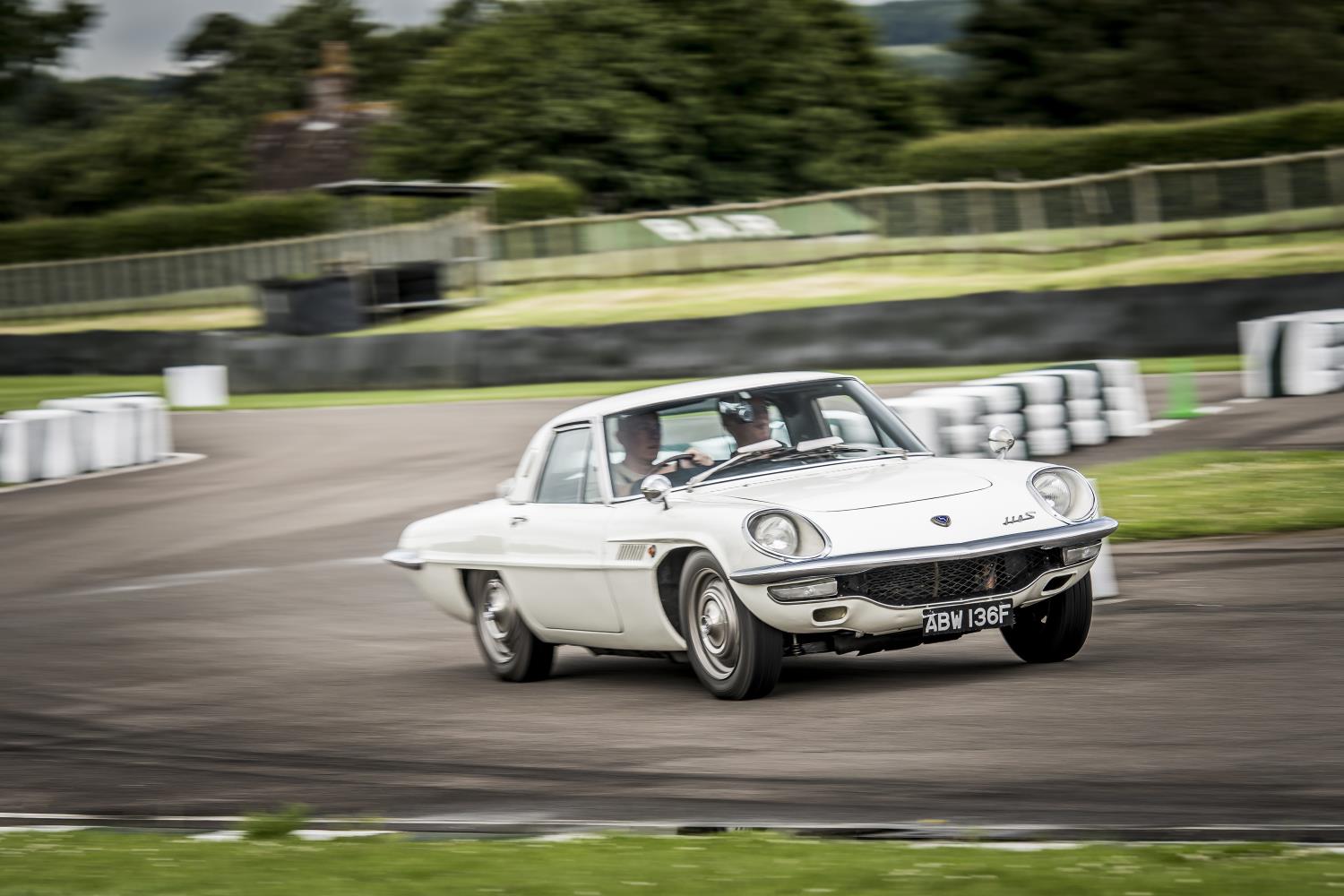 When it comes to doing things a little different under the hood, Mazda has a bit of history.

In recent years, car manufacturers have sought to hit emissions targets by applying turbocharging and gaming the tests. Mazda alone plowed the furrow of making naturally aspirated engines better in the real world. The tests changed and cars reliant on turbocharging are suddenly having to turn their engines down to meet the new rules — while Mazda continues undeterred.

It’s not too much of a surprise that Mazda persisted with pistonless engines as long as it did. 2017 was the 50th anniversary of Mazda’s first rotary-engined car, the Cosmo, and Mazda had only dropped rotaries from its line-up five years earlier. It had seemed like even Mazda, who won Le Mans with a rotary, had abandoned the tech, until now.

Mazda has today confirmed that it will bring a new car with a rotary engine to market in 2020. Don’t hold out any hopes for a new, top tier sports car though. This rotary isn’t there for power, rather for electricity.

By 2020 Mazda intends to launch two battery electric vehicles (BEV). One will be a pure BEV, which Mazda expects will make up 5% of its sales by 2030, and the other will use a range extender combustion engine. This, confirming an earlier rumor, will be a rotary unit.

Mazda’s selected a rotary because it provides a relatively high power output compared to the size of the engine. This makes packaging the engine a lot easier, and comparatively lighter than other cars that use small range extender engines.

The rotary is also adaptable when it comes to fuel. Mazda’s REV could use regular petrol/gasoline but also liquefied petroleum gas (LPG) without modification. That gives it a much more global appeal. As the engine will only be in use to provide electricity in emergencies, the rotary’s traditional Achilles’ Heel of reliability need not be an issue; it’s unlikely the engine will operate for more than a few thousand miles across the car’s entire life.

36 Comments
Click here to see the related discussion our forums...