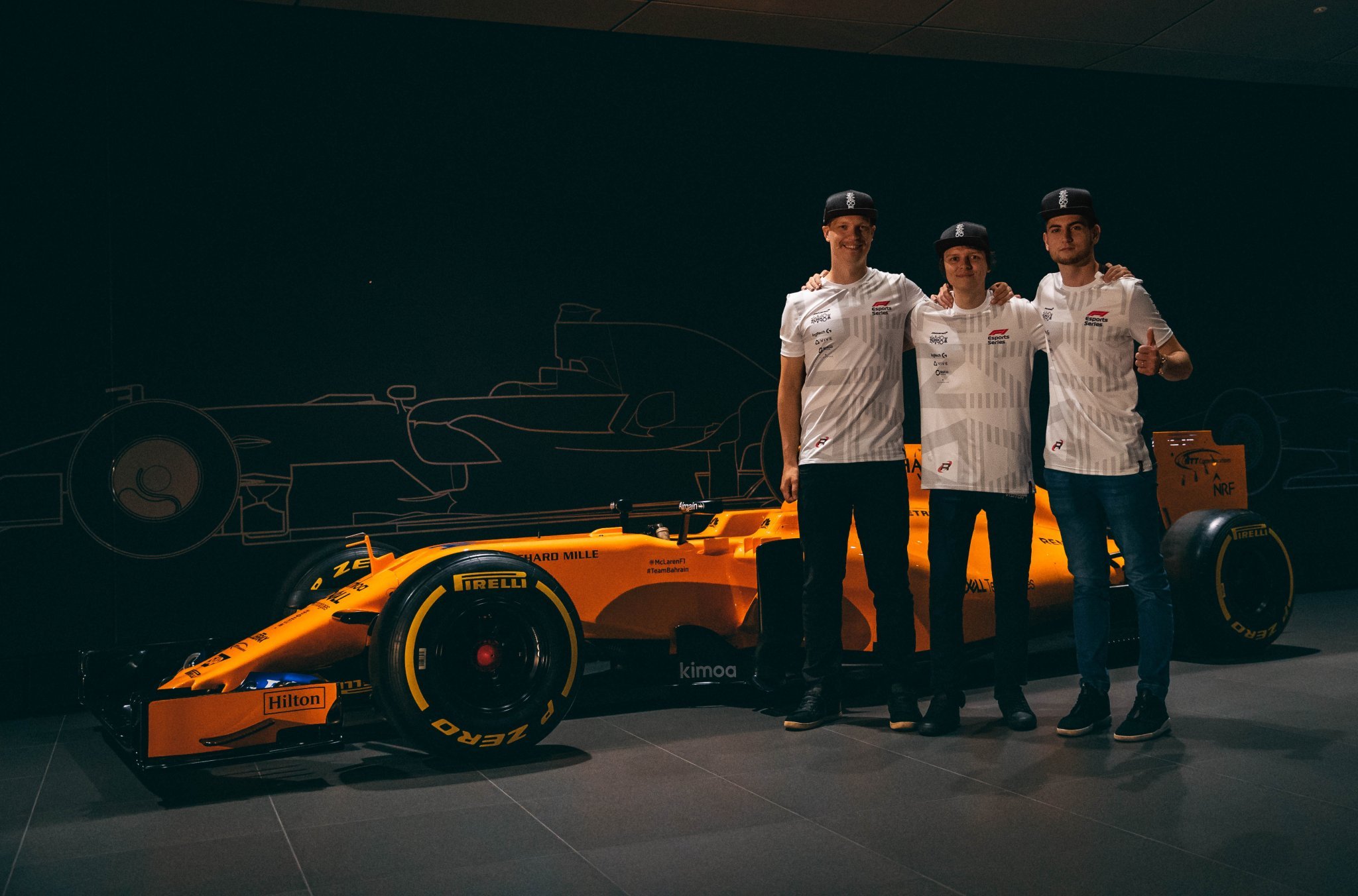 McLaren Shadow has announced two new additions to its 2018 F1 Esports squad. While they’re new to the team — itself only a few weeks old — they’re both veterans of the sim racing world.

Just last month, McLaren snatched up Olli Pahkala at the inaugural F1 Esports draft. Enzo Bonito and Bono Huis will join him in McLaren’s three-man assault on the title, with all three bringing plenty of previous successes to the table.

This isn’t the first time the three have raced with — or against — one another either. Huis came away from the 2016 Visa Vegas eRace $225,000 richer, though it was Pahkala who originally won. A glitch with the Fan Boost feature saw a post-race penalty handed to the Finn, bumping him down to third. Meanwhile, Bonito finished in fourth.

All three drivers are also members of Team Redline. It should come as little surprise then that TRL will be supporting McLaren throughout the Esport Championship. With a history spanning nearly two whole decades, the team brings a level of experience to the partnership that few others can.

For more info on Pahkala, Bonito, and Huis, check out their bios on the official McLaren Shadow page.

While the real-world F1 drivers are enjoying a well-deserved break, the esports side is heating up. The team lineups are quickly falling into place before the first event happens in early October. Meanwhile, F1 2018 will land in the rest of our hands August 24.