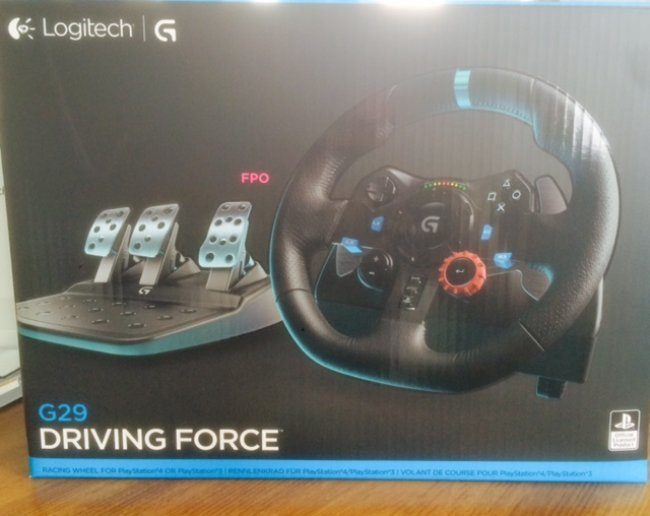 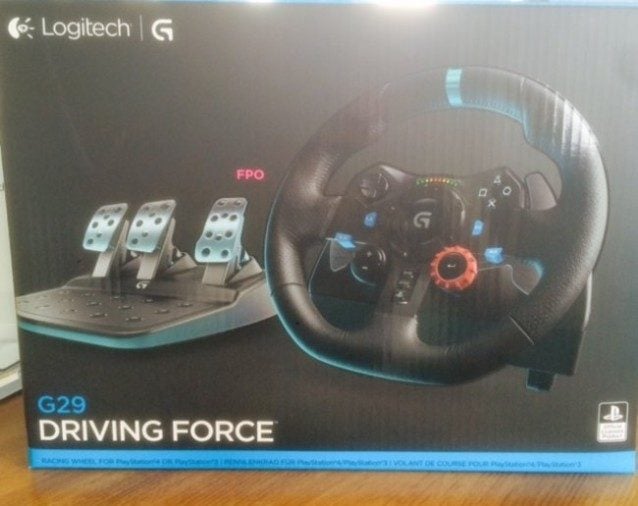 As you may have heard, news of Logitech’s return to the sim racing hardware market recently hit the web, with pictures of what appeared to be the G29 Driving Force. Now, more details and a new photo of the wheel’s packaging have leaked, via a report recently published by GameReactor.

According to their “sources close to Logitech”, the wheel will only be compatible with the PS3 and PS4. That leaves out the PC, which was famously well supported by the wheel’s predecessors, the G25 and G27.

It will reportedly be sold for €180 (that’s roughly $212 USD at current exchange rates), including a pedal set which closely resembles those shipped with the G25/G27. A shifter will be available as a separate add-on.

GameReactor’s source cites a full reveal of the wheel later this month, which would be expected, considering E3 – the gaming industry’s largest show – kicks off on June 16th.

Logitech
The original comments for this post are no longer available.
GTPlanet Publishes “Ultimate Guide” for Forza Horizon 4 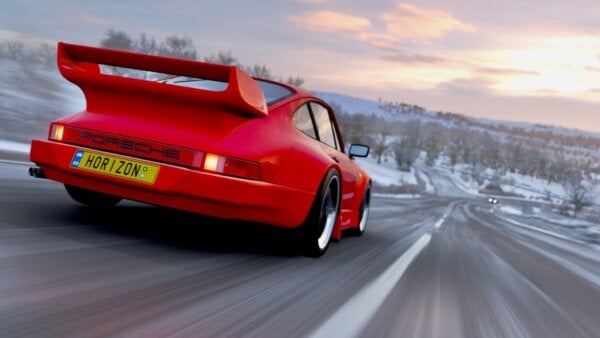 Forza Horizon 4 2 Dec 3 by Gary Slater
As we enter December, the snowy grounds of winter are back on the menu in Forza Horizon 4. Along with the icy conditions, there’s more new events and prizes to…

Project CARS 3 14 Dec 3 by Andrew Evans
There’s another new update for Project CARS 3, bringing further content to the game. Going by the name of “Update 3”, it’s set to add a brand new circuit, and… 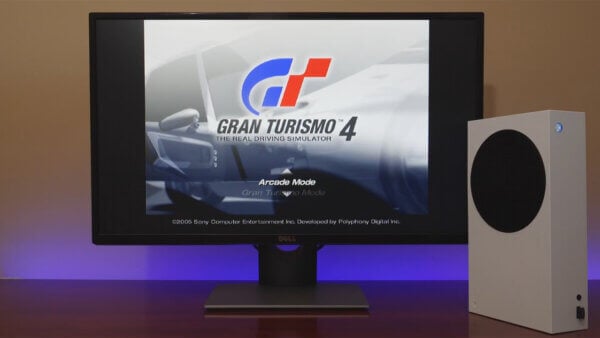 Gaming 31 Dec 2 by Andrew Evans
If you want to play your old PlayStation games, like Gran Turismo 3 or Gran Turismo 4, on the new generation of gaming console, it turns out that you can.…

Gran Turismo Sport 652 Nov 30 by Andrew Evans
You’ll be heading to three of the world’s best-known race tracks in this week’s new set of GT Sport Daily Races, as two one-make races headline the offerings for the…