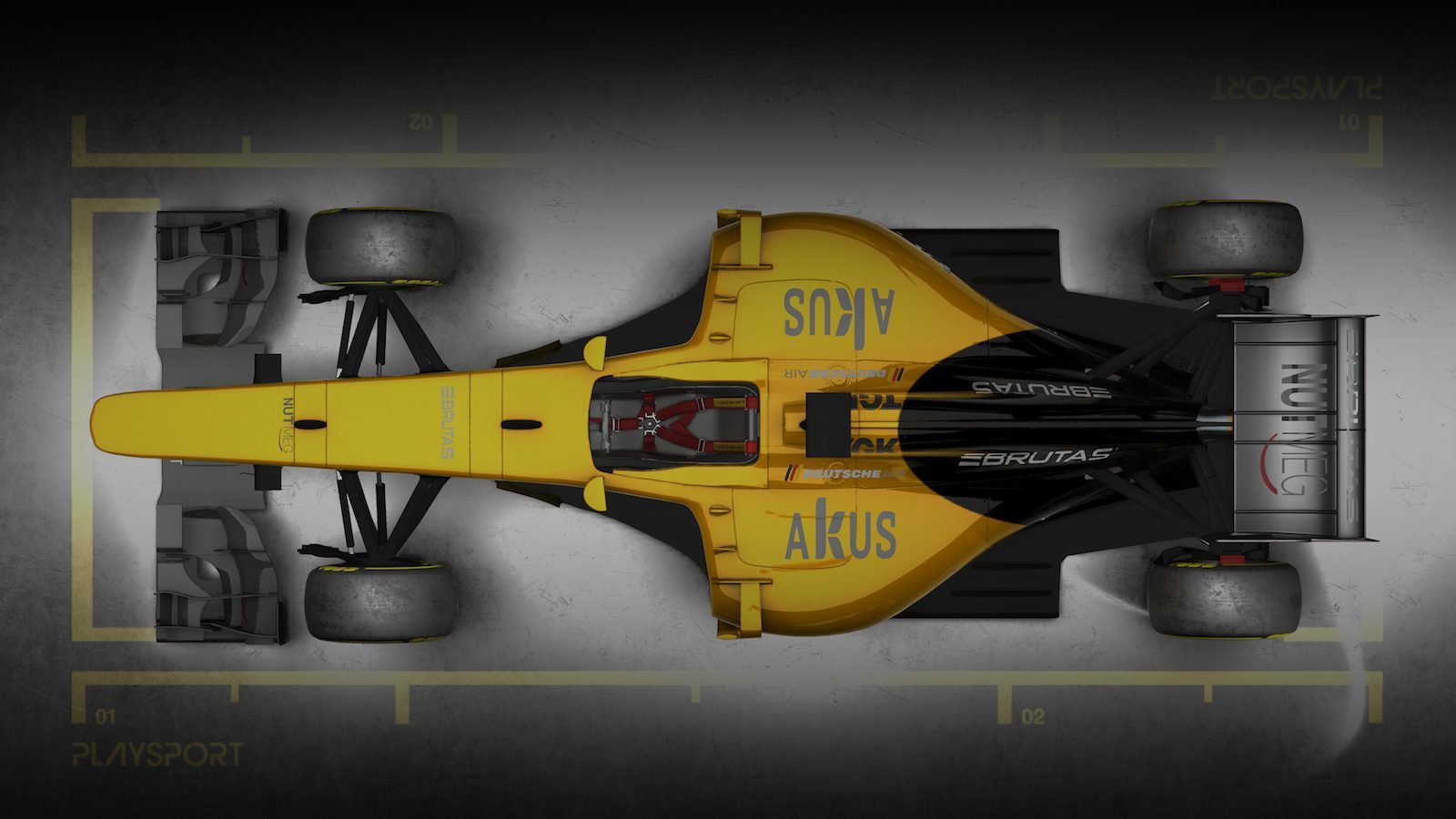 Motorsport Manager is going back to its roots. The racing management simulator that first debuted on mobile in 2014 and was brought to PC last year is returning to the small screen in the form of Motorsport Manager Mobile 2. It launches today for iOS.

The first Motorsport Manager gave players the ability to run their own team, hire and fire staff, devote funds to improving specific areas of the operation, and determine pace and pit strategy. It was a revelation when it released, as nothing quite so comprehensive existed on phones and tablets for armchair race engineers.

However, in intervening years — and especially after the PC release — it’s become more obvious there wasn’t a ton of strategizing to do in the original title. With enough races under your belt, you could pretty much rise to the top, even if you consistently went out of your way to make the wrong decisions. And as far as gameplay on race day was concerned, the whole experience amounted to a glorified B-Spec mode: tell your driver to push or play it safe, and keep an eye on those tires. The rest was merely waiting.

Motorsport Manager Mobile 2, according to developer Playsport, will demand much more from players. The game has borrowed quite a lot from the extensive feature set of the PC version, like a more complex and dynamic driver market, as well as a deeper car building suite. The upshot? You’ve got some new things to consider this time around.

You can buy parts, or build your own — though, of course, the latter will require additional investments. You could lose your number one driver to a rival team or retirement. There are now multiple engine mapping modes that affect fuel consumption and power. Emphasis on the fuel consumption part; you didn’t have to worry about it in the last mobile game, but refueling is a part of the sequel.

Overall, Motorsport Manager Mobile 2 looks to be a significant upgrade over the first title across the board. In addition to the new strategy elements, the game sports new courses and deeper artificial intelligence that take advantage of the more powerful hardware in the latest phones and tablets.

Motorsport Manager Mobile 2 is now available on the iOS App Store for $3.99/£3.99. An Android version arrives in August.

Andrew Evans · Jul 13, 2017· Comments
An announcement on the PlayStation Blog Japan has revealed that Gran Turismo 7 will be one of the games available in a special PlayStation VR2 event in Tokyo next month.

Gary Slater · Jul 13, 2017· Comments
January may be in the closing stretches, but Winter has returned for another round in Forza Horizon 4. Through the blizzards and the snow drifts, everyone at the UK festival continues to battle through the elements in order to seek out the latest events.

Andrew Evans · Jul 13, 2017· Comments
Playground Games has previewed the next Series of Forza Horizon 5 — Japanese Automotive — in its latest Let’s Go stream, revealing what people will be doing, building, and winning when it gets underway on February 2.

Michael Leary · Jul 13, 2017· Comments
Although Playground Games has yet to announce the Forza Horizon 5 Series 17 update, it’s already confirmed that Series 18 will feature a tribute to the late Ken Block.

Andrew Evans · Jul 13, 2017· Comments
Quirky rally title art of rally is now available as a physical, boxed title for PlayStation 4, PlayStation 5, and Nintendo Switch owners, with some cool bonuses for buyers of either the base version or Collector’s Edition.