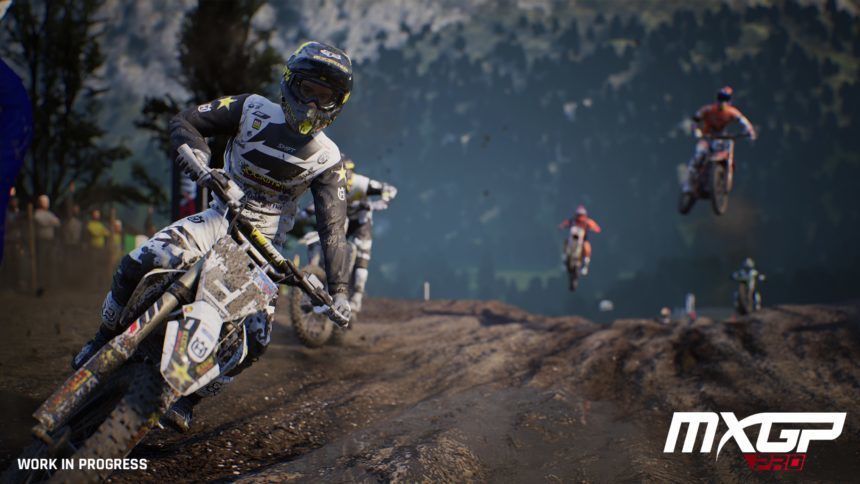 MXGP Pro Promises Most Realistic Motocross Experience Yet; Out June 29

Get ready to get dirty. Milestone has announced the next title in its motocross series, and it arrives in less than three months.

MXGP Pro will major on realism, according to the developer. The team has focused on the physics engine, building off the well-received MXGP 3 of last year. “This year we have been able to completely redefine the physics and the entire gameplay experience of MXGP,” stated lead designer Luca Simonotti. “We started from the analysis of suspension, we compared the pressure with fork extensions as well as single shock-absorbers using the same values of official MXGP athletes’ bikes; the same process has been done with the ECU mapping.”

Players will see the results of this approach in the setup screen, where they can adjust all the tuning parameters based on real-world values.

Naturally, the game will feature all the official sponsors and drivers of the real series, which is just finishing its fourth round this weekend. Check out the announcement trailer below:

To get to grips with the unique challenges of off-road bike action, players can enter the much larger Compound. This open-air practice area offers a wide variety of terrain to hone your skills, from flat and fast to extreme bumps. There will also be a set of 30 unique challenges here.

Milestone’s marketing manager Andrea Loiudice had this to say at the game’s reveal:

“This year the MXGP videogame will make you live the motocross experience like a professional rider: the most important news of this new chapter is the Pro game mode on top of other ones, which will enable all players to feel like a real Motocross athlete, controlling their bike set-up like a real mechanic and behaving like a real MXGP rider on track.”

Milestone has been a busy outfit. Not only will MXGP Pro land on June 29 (the same day as arcade racer The Crew 2), but the company’s own MotoGP 18 arrives three weeks earlier. The team also released Gravel earlier this year (you can read the GTPlanet review here).

MXGP Pro touches down June 29 on PlayStation 4, Xbox One, and PC (Steam). Stay tuned for more on MXGP Pro as its release date draws nearer.

Milestone
15 Comments Discuss this post in our forums...
GT Sport Exhaust Tip Quiz: Guess the Car From the Exhaust!

Esports 8 Mar 27 by Andrew Evans
Since most of the motorsports calendar has gone down the drain for 2020, esports has filled the gap. We’ve seen a number of series spring up — some official, some…

Gran Turismo Sport 252 Mar 27 by Andrew Evans
You’re going to need plenty of spare cash in GT Sport to get involved in this fortnight’s Time Trials, as it’s all about rare, road-going racers from the 1960s. The…

Forza Horizon 4 6 Mar 26 by Gary Slater
Winter has taken its hold across the UK for another week in Forza Horizon 4. The arrival of snow also means a new serving of content and more events for…

Gran Turismo Sport 29 Mar 26 by Andrew Evans
GT Sport contains a lot of weird and wonderful cars, modeled in great detail. From ancient slowcoaches to the fastest cars of the present day — and beyond — you’ll… 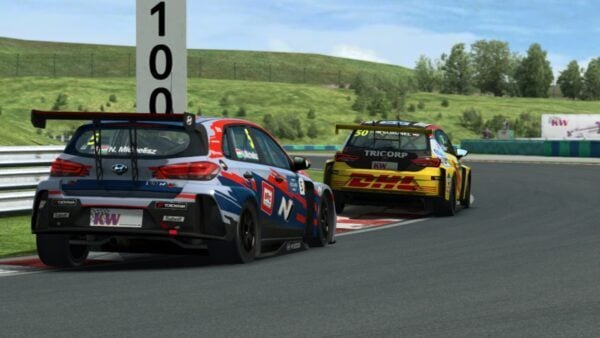 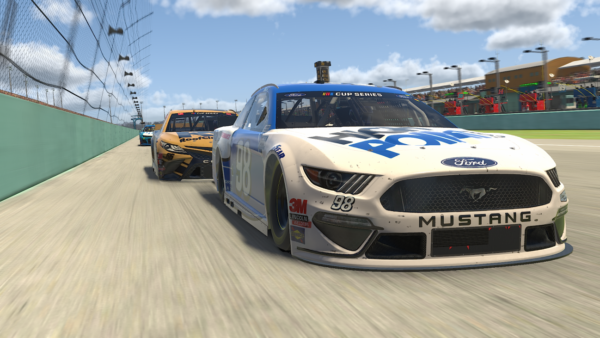 iRacing 9 Mar 25 by Andrew Evans
With the motorsports calendar in disarray this year, esports is experiencing a popularity surge. Viewers are tuning in to watch virtual sports in their hundreds of thousands on streaming platforms,… 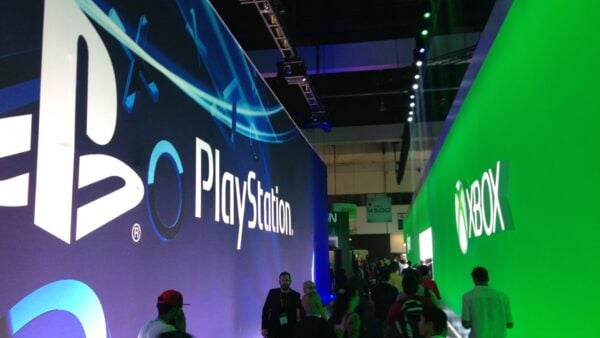