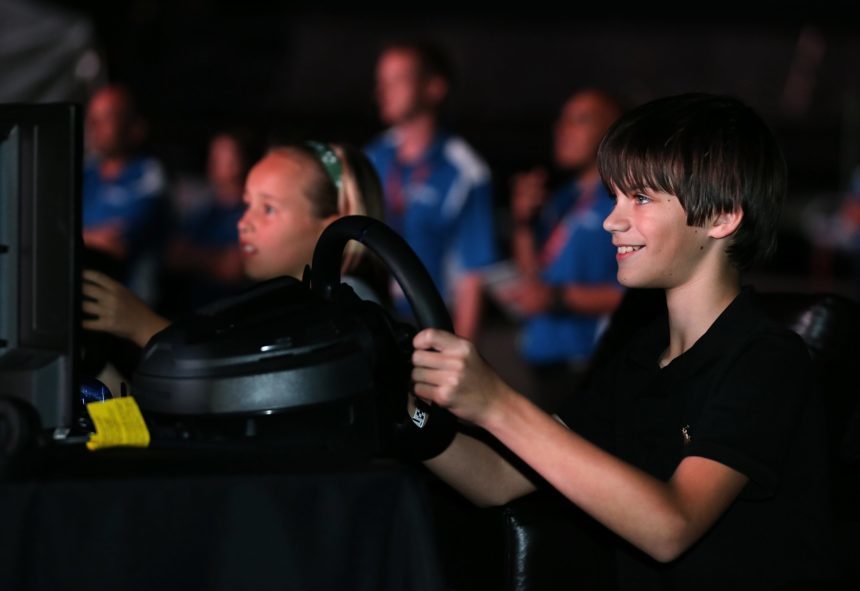 In its latest move to appeal to a broader demographic, NASCAR has announced a new esports series exclusively for teenagers.

The new series, for kids ages 13–16, will kick off next month. Starting off, the events will be open to all players. After eight weeks, the top 50 highest-scoring teens will progress to a four-week playoff period. From there, the best 30 will head to Martinsville Speedway (in-game, that is) to take part in the inaugural championship event.

To encourage hopeful drivers to take part, iRacing is offering a special membership deal. Head to the NASCAR Youth page to get a year’s membership and all the content needed to run the series for $99 USD.

“As we expand our presence in esports, NASCAR is uniquely positioned as the only sport that can develop skills transferable to real world competition. We’re excited to see the young, diverse and global talent pool this series attracts, especially as we cultivate our next generation of drivers.”

NASCAR and iRacing both have a history of success in the realm of virtual-to-real racing. William Byron is currently topping the Rookie Of the Year charts in NASCAR’s top series. Last year, he won outright in the Xfinity Series Championship. But Byron started — at the age of only 14 — in iRacing in 2011. In less than two years time, he racked up over 100 wins.

“NASCAR has been at the forefront of competitive online racing for years and its enhanced involvement in esports will be even more evident through the launch of its youth esports series on iRacing. NASCAR drivers have used iRacing to accelerate their development beginning at a young age, as well as to hone their skills throughout their careers. We look forward to cheering on the alumni from the youth series when they compete at the highest levels of NASCAR in the years to come.”

We echo Gardner’s statements, and look forward to seeing what fresh talent the new series unearths. You can catch the full (tentative) schedule below:

Races will be Wednesdays at 8:00 PM EDT

NASCAR
18 Comments Discuss this post in our forums...
Can You Beat the Impossible Gran Turismo Quiz?

Gran Turismo Sport 39 Feb 18 by Andrew Evans
Polyphony Digital boss Kazunori Yamauchi has revealed some interesting facts about the relationships between Gran Turismo and the car manufacturers who appear in the series. Speaking to Australian media in…