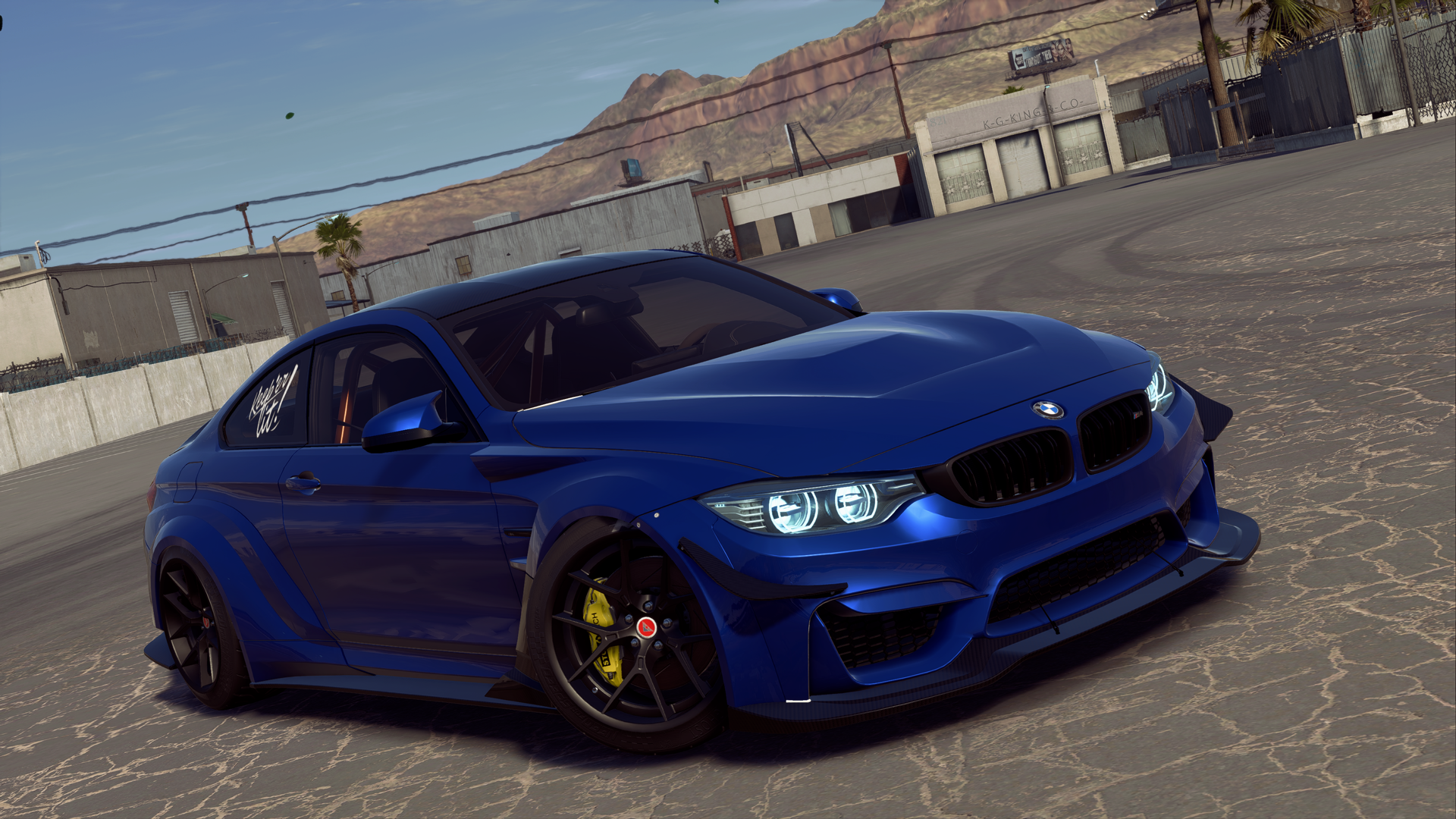 Payback of course was the only title in the genre to launch during the month, which undoubtedly helped it climb the chart. It lands fourth on the official list, behind Call of Duty: WWII, Star Wars Battlefront II, and Horizon Zero Dawn.

Black Friday also played a major role, with many of the top 20 titles enjoying price cuts for the big day (or, increasingly, week). In fact, Payback was one of them, with a 40% reduction across all regions only weeks after its release.

Ghost Games’ newest installment in the long-running franchise landed one spot higher than Gran Turismo Sport managed last month. Of course, these rankings are all relative — there’s no way to get the hard numbers for any of the titles. The Gran Turismo name did show up on the charts though, with GT6 cracking the top 10 on PS3 — very nearly four years after release!

While Polyphony’s latest title didn’t make the PS Store digital list, it did enjoy very healthy physical sales during the month. It boasted a huge week-on-week increase during Black Friday, out-selling every other title in the genre across all platforms. In the UK, GT Sport could very well become Sony’s best-selling exclusive of 2017.